What should I look for in a used Citroën Grand C4 Spacetourer MPV?

This spacious and flexible family car will have been used in car parks and on tight urban routes, so check bodywork carefully for damage and alloy wheels for kerbing. Also, look at the interior for signs of wear and tear, and make sure the two rearmost seats pop up and fold down easily.

It seems to be electrical gremlins that bug the Grand C4 Spacetourer most. Most are non-engine electrical faults relating to areas such as the air-con and, in particular, the warning lights on the dash. Also reported were suspension problems and some large overall repair bills for a variety of smaller problems relating to the fit and finish of the interior. 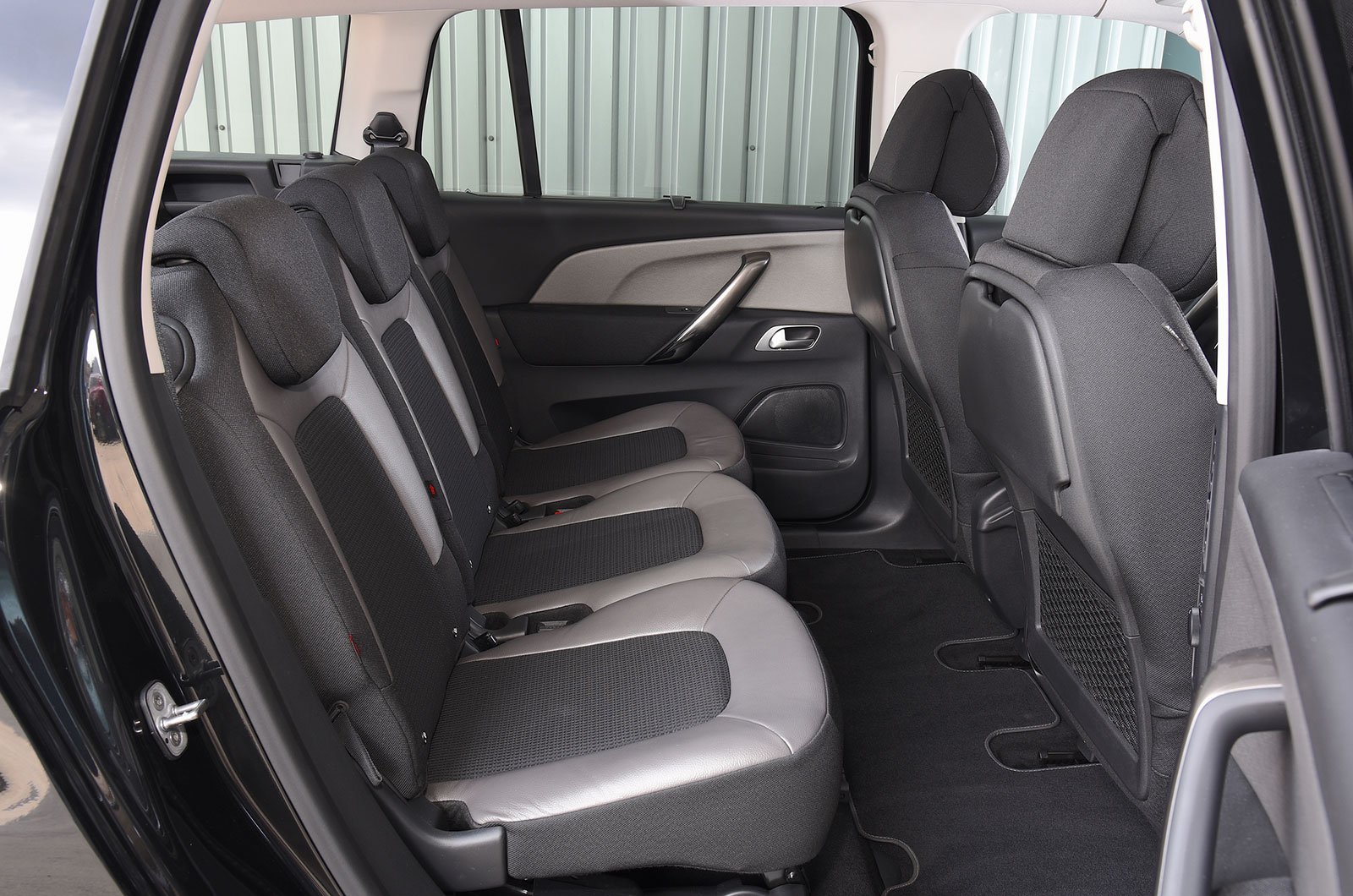 What are the most common problems with a used Citroën Grand C4 Spacetourer MPV?

An issue with the AdBlue system could mean some examples made between 1 October 2019 and 12 March 2020 don't clean up exhaust emissions correctly. A software update on affected examples performed at a Citroën dealer should sort the problem.

The plug in the sump of the engine that is used to drain engine oil during a service could be loose on some vehicles built between 4-30 May 2018, allowing oil to leak out. This affects a small number of examples and requires the plug to be tightened to the correct torque setting to prevent spillage.

The Grand C4 Spacetourer fell into the middle of the MPV pack according to the latest What Car? Reliability survey, with 22% of Spacetourer owners who filled out the questionnaire reporting problems.

Citroën, as a brand, also finished in a mid-table position out 16th of 31 car manufacturers, showing an improvement over results in previous years.

If you want to read more results from our Reliability Survey, click here.