What used DS DS 3 hatchback will I get for my budget? 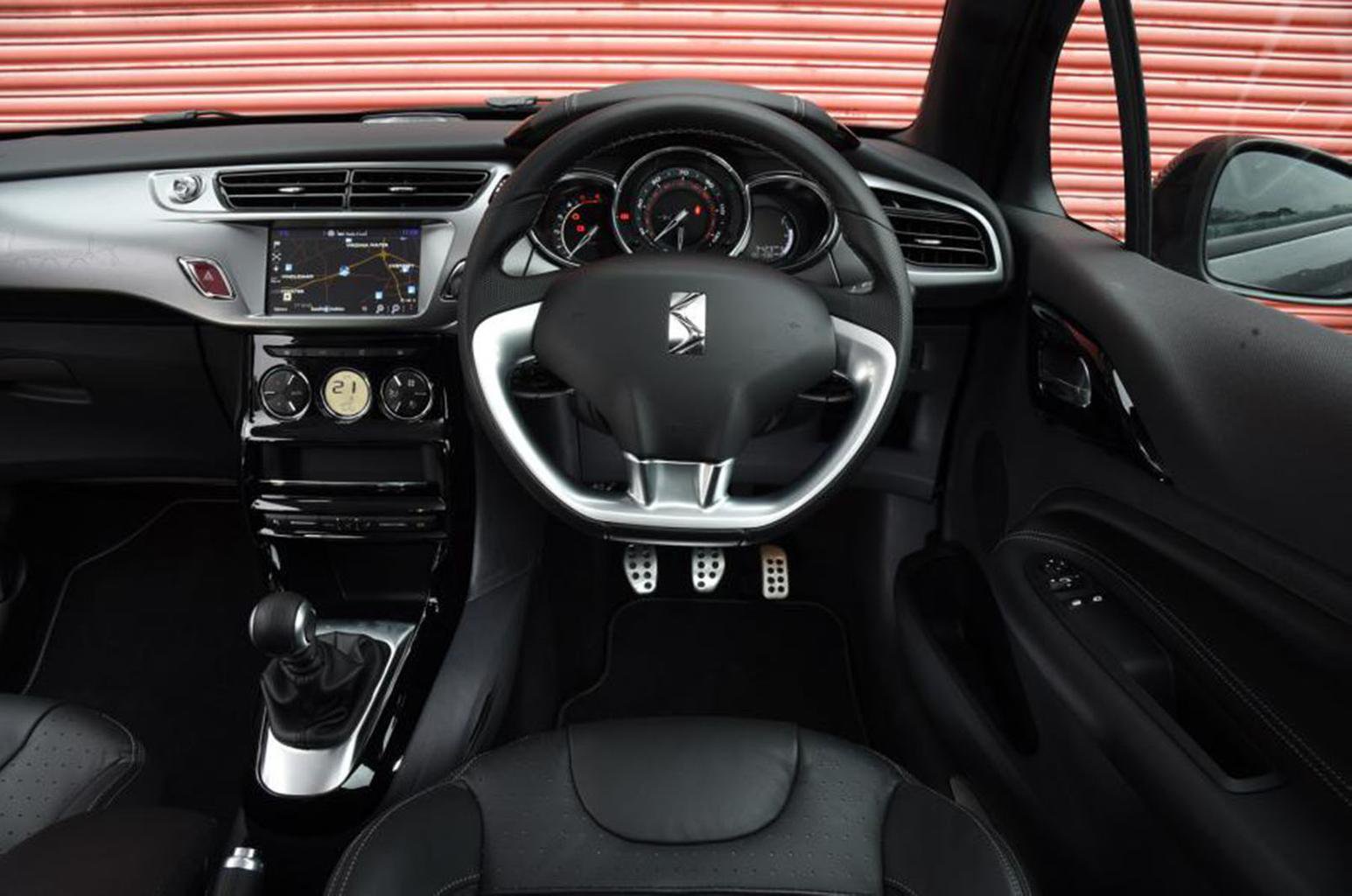 How much does it cost to run a DS DS 3 hatchback?

Both petrol and diesel models offer fuel economy roughly on a par with their rivals. With the exception of the automatic model, all of the 3’s engines are impressively efficient and two of the diesel versions emit less than 100g/km of CO2.

Cars registered after April 2017 will pay the standard flat rate of annual car tax (VED), while those registered before should be cheap to tax, with those aforementioned diesels being free of charge.

Servicing costs are not cheap, perhaps surprisingly, especially at main dealerships. However, DS does have a number of servicing plans for older cars, with differing methods of payment.