What should I look for in a used Ferrari 360M sports?

We like to think that our regular reliability surveys are as exhaustive as possible, but you won't be surprised to learn that Ferraris aren't usually included because - for obvious reasons - they're a bit thin on the ground.

Many think that Ferrari ownership is one long reliability headache, but this has changed in recent years. Older Ferraris deserved the poor reputation, but build quality has improved immeasurably in recent years. The only thing that squeaks on a 360 is the leather on the seats.

From the limited data we've seen, this seems to have carried through to the mechanical parts, and if the servicing schedule is followed to the letter, there shouldn't be any major problems.

Do make sure that work has been carried out under recall, though, as Ferrari issued a string of them on the 360. A list can be found at www.vosa.gov.uk.

What are the most common problems with a used Ferrari 360M sports? 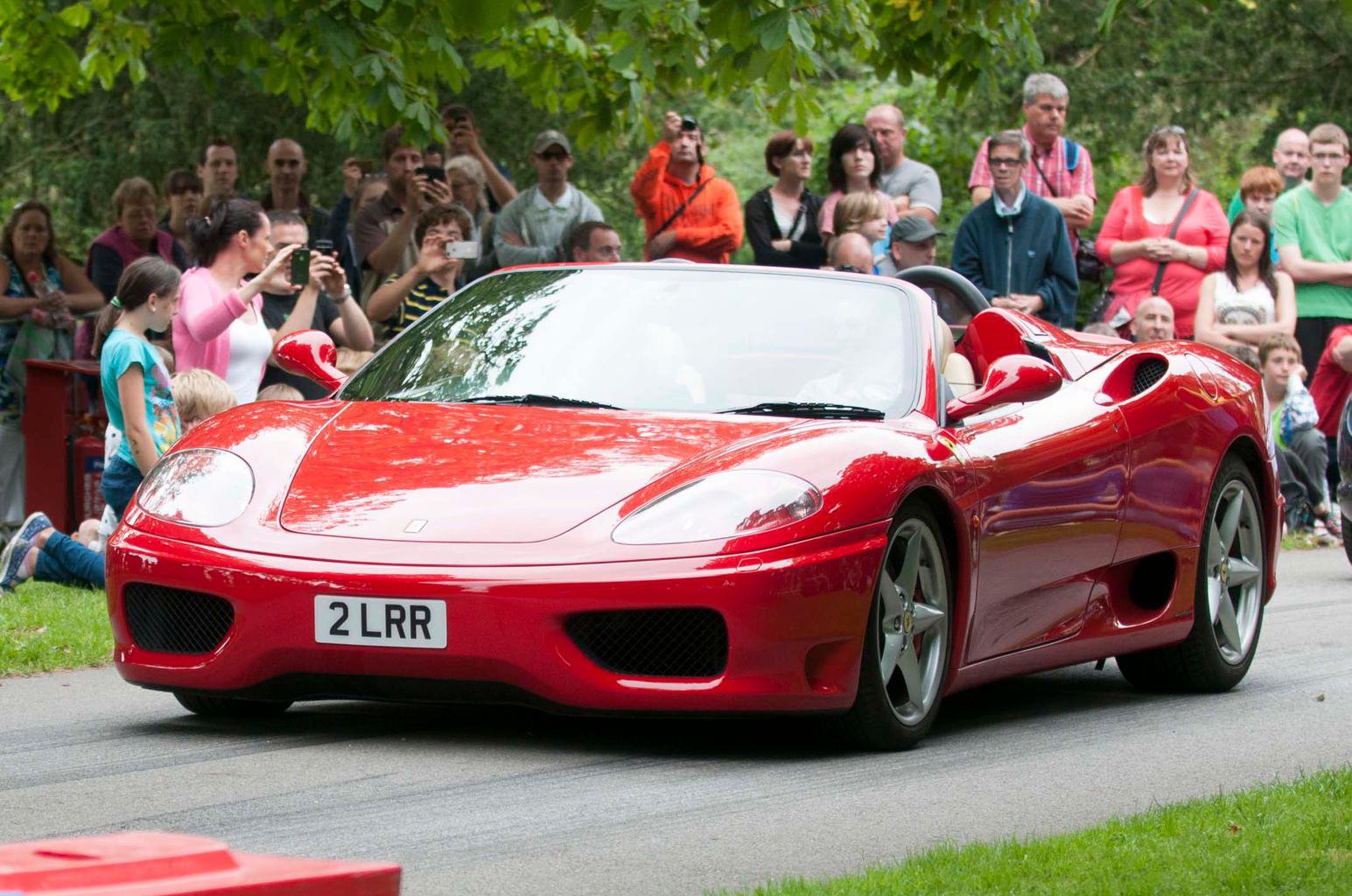