The 500 isn’t as cheap to buy as many of its rivals, many of which have more doors and more standard equipment. And if you’re hoping that the desirability of the 500’s image will result in it holding onto its value better than its peers, you’ll be slightly disappointed. Over three years it's predicted to suffer worse from depreciation than an equivalent Hyundai i10 or Volkswagen Up.

Fuel economy and CO2 emissions, meanwhile, don’t stand out against the 500’s rivals, despite its 'hybrid' badge.

You can spend an awful lot of money on a Fiat 500, but it’s the cheaper trim levels that make the most sense. The cheapest is Pop, but it’s so sparsely equipped we’d recommend upping to Lounge trim. This brings better the infotainment we described earlier, a leather-wrapped steering wheel, climate control and some extra chrome detailing.

Of course, whichever trim you settle on, there's also a myriad of personalisation options to make your 500 stand out from the crowd, with a huge palette of paint colours and a big selection of alloy wheel designs.

Fiat finished a mediocre 19th place out of 31 manufacturers in the 2019 What Car? Reliability Survey, above the likes of Renault and Citroën but behind Hyundai and Volkswagen. The 500 itself, though, finished bottom of the city car class, and this isn't a great cause for optimism.

Like all Fiats, the 500 comes with a two-year manufacturer’s warranty and a further one-year dealer warranty. Mileage is limited to 100,000 during that three-year period. If you’re after a city car with longer warranty we’d suggest that you look at the Kia Picanto. Its warranty lasts for seven-years or 100,000 miles – that's longer than you get on any rival.

The 500 is let down massively by its lack of safety systems, with no sign of automatic emergency braking (AEB) – even on the options list. In fact, Euro NCAP only gave 500 three stars out of five for its overall safety, and that was back in 2017 when the standards were far less stringent than they are today.

Security experts Thatcham also rated the 500 poorly for its ability to resist theft and break-ins. It only has an alarm if you specify it as a dealer-fit option, although an immobiliser is standard. 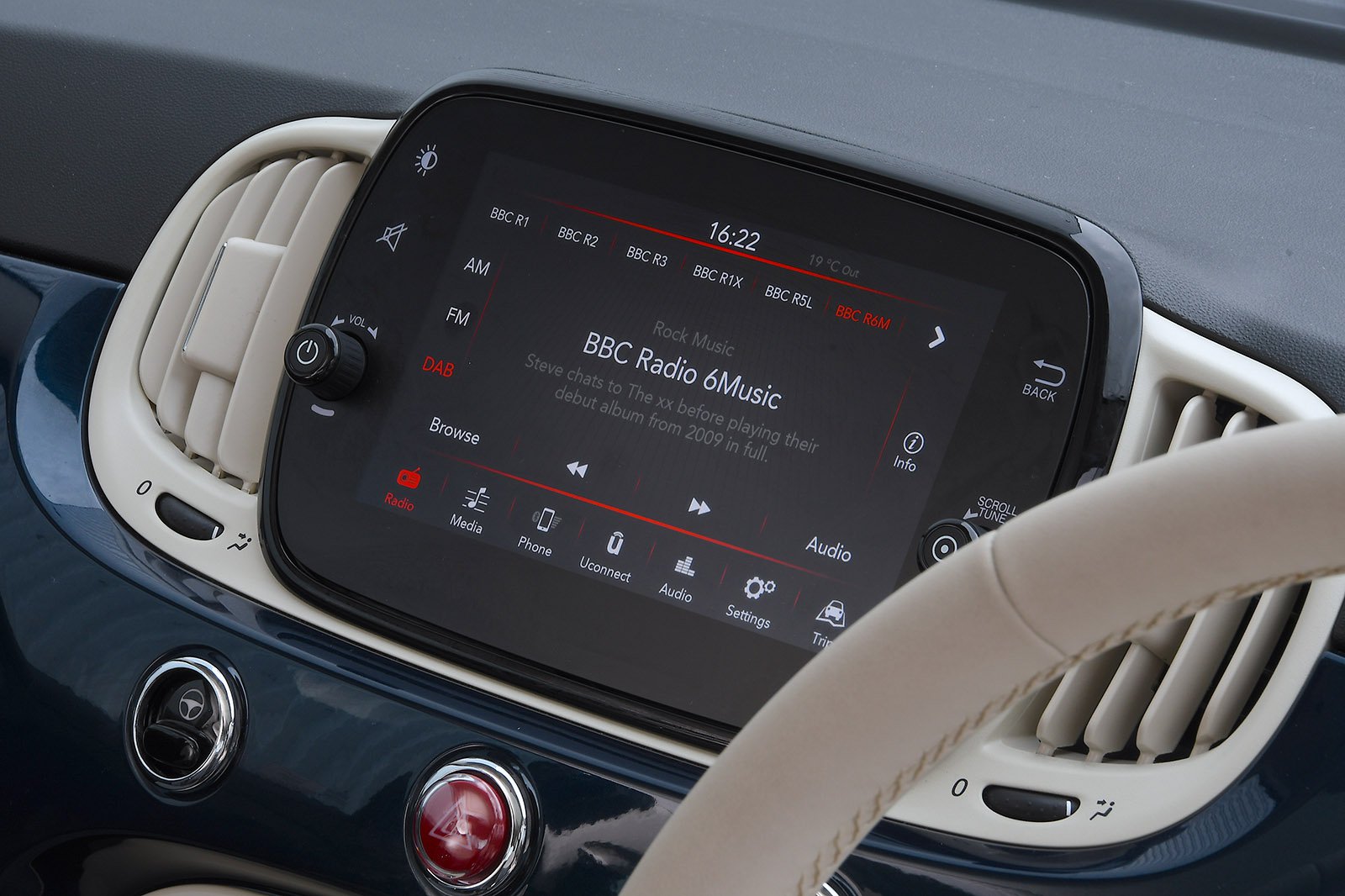