What used Fiat 500 sports will I get for my budget?

To keep up to date with used 500C prices, use our free valuation tool to make sure you are getting the best deal.

Check the value of a used Fiat 500C with What Car? Valuations 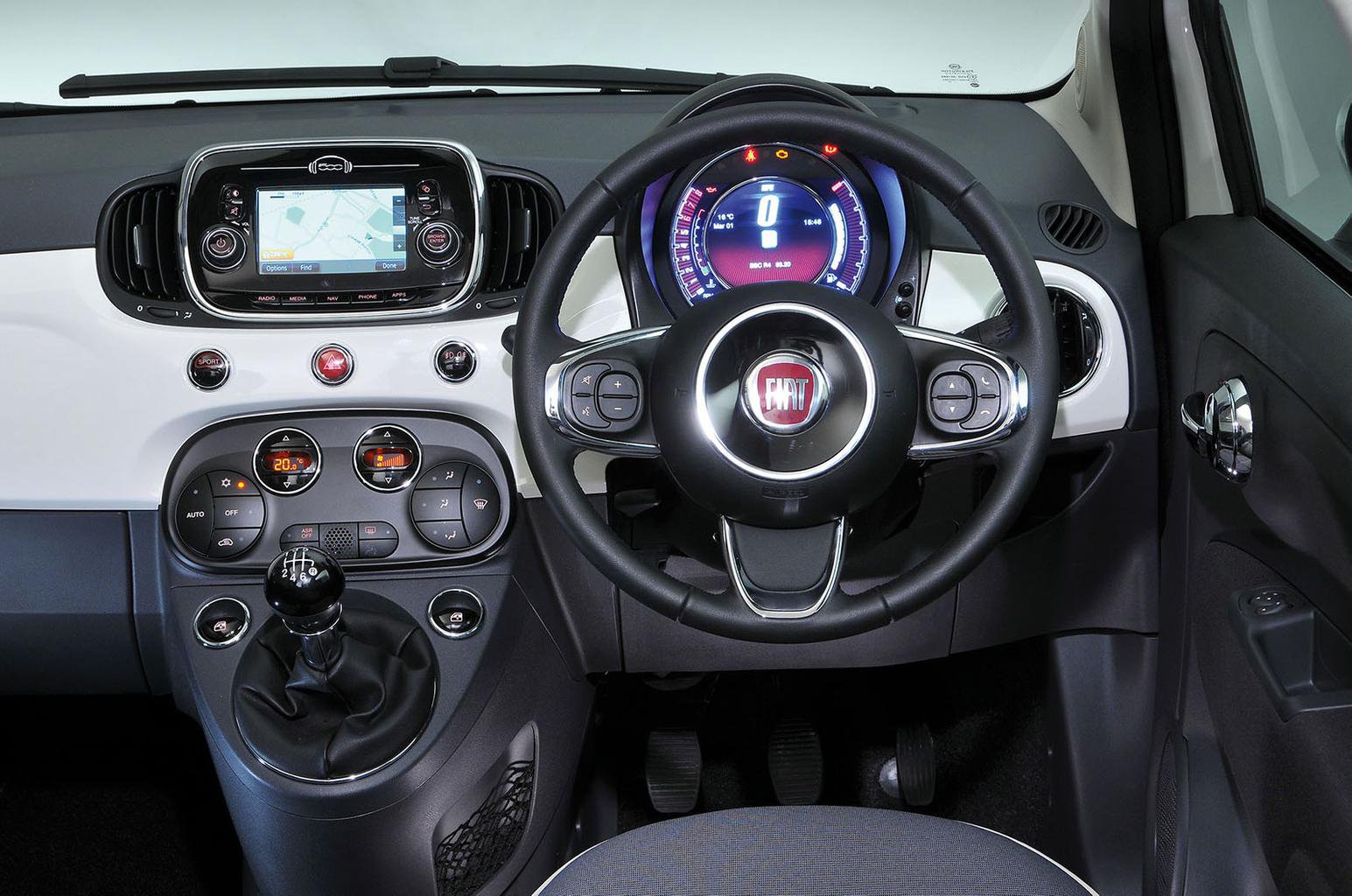 How much does it cost to run a Fiat 500 sports?

Fuel economy and emissions figures for the 500C are similar to those of the standard 500, despite the weight penalty of the soft-top due to extra chassis strengthening and the heavy folding mechanism.

The Twinair unit has some excellent economy figures on paper, with 67.3mpg for the 104bhp version and 74.3mpg for the 84bhp car, although the likelihood of achieving those figures in real-world driving is low. Both do break into the free road tax band, though.

It’s worth bearing in mind that if you buy a 500C that was registered after April 2017, it will cost £140 a year in road tax because of the change in the tax system.

Insurance costs and servicing costs are in line with rivals, both in terms of fixed-price packages and standard servicing.