Those seated in the front of a 500C certainly get a better deal than those in the back. There is reasonable head and leg room up front, and both front seats return to their original positions after being tilted and slid forward to allow access to the back.

As with the Mini Convertible, you can also only seat two in the back, but the 500C is even shorter on rear-seat space than that car; even older children will feel cramped and short of leg room.

There’s not much load-lugging versatility, either; the boot is small, but, more than its size, it’s the narrow letterbox-shaped opening that will frustrate. You have to crouch down to see into the boot properly, and loading bulky items is awkward; again, the Mini Convertible offers usefully better access. On entry-level Pop trim, the rear seat is a fixed bench that folds forwards in one awkward lump; Lounge and above get a 50/50 split-folding rear bench so you can expand the limited boot while carrying a single rear seat passenger.

You can put the fabric scrolling roof up or down at any speed, and there’s also a ‘sunroof’ setting, where it scrolls back part way, leaving you well protected from the wind but still with some fresh air factor. For those who want a more versatile open-top city car, though, the Citroen C1 Airscape comes exclusively as a five door model, affording far easier access to its three back seats. Among compact, fashion-first convertibles, it’s the car that sets the benchmark for space and practicality amongst these . 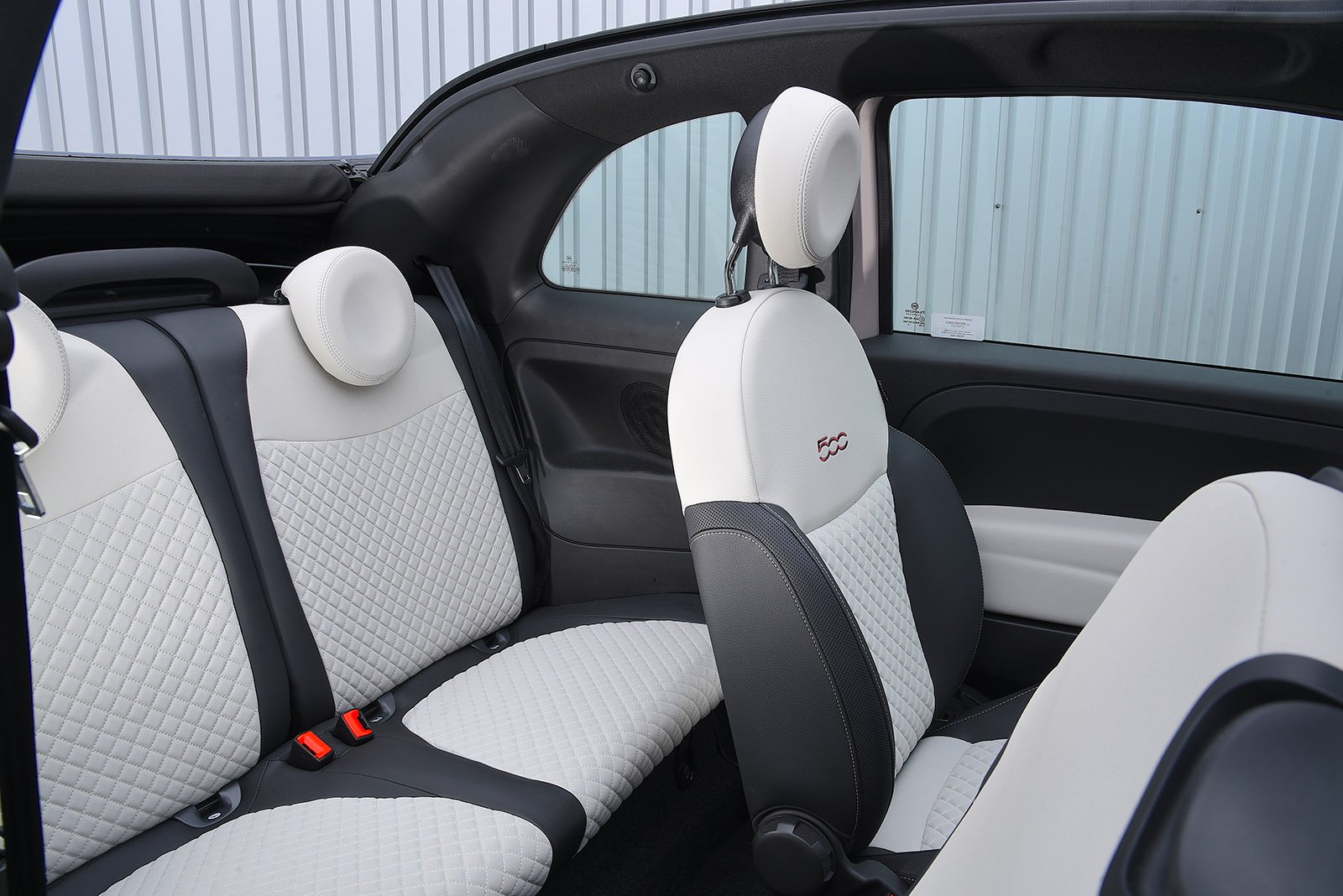