What used Fiat Panda hatchback will I get for my budget? 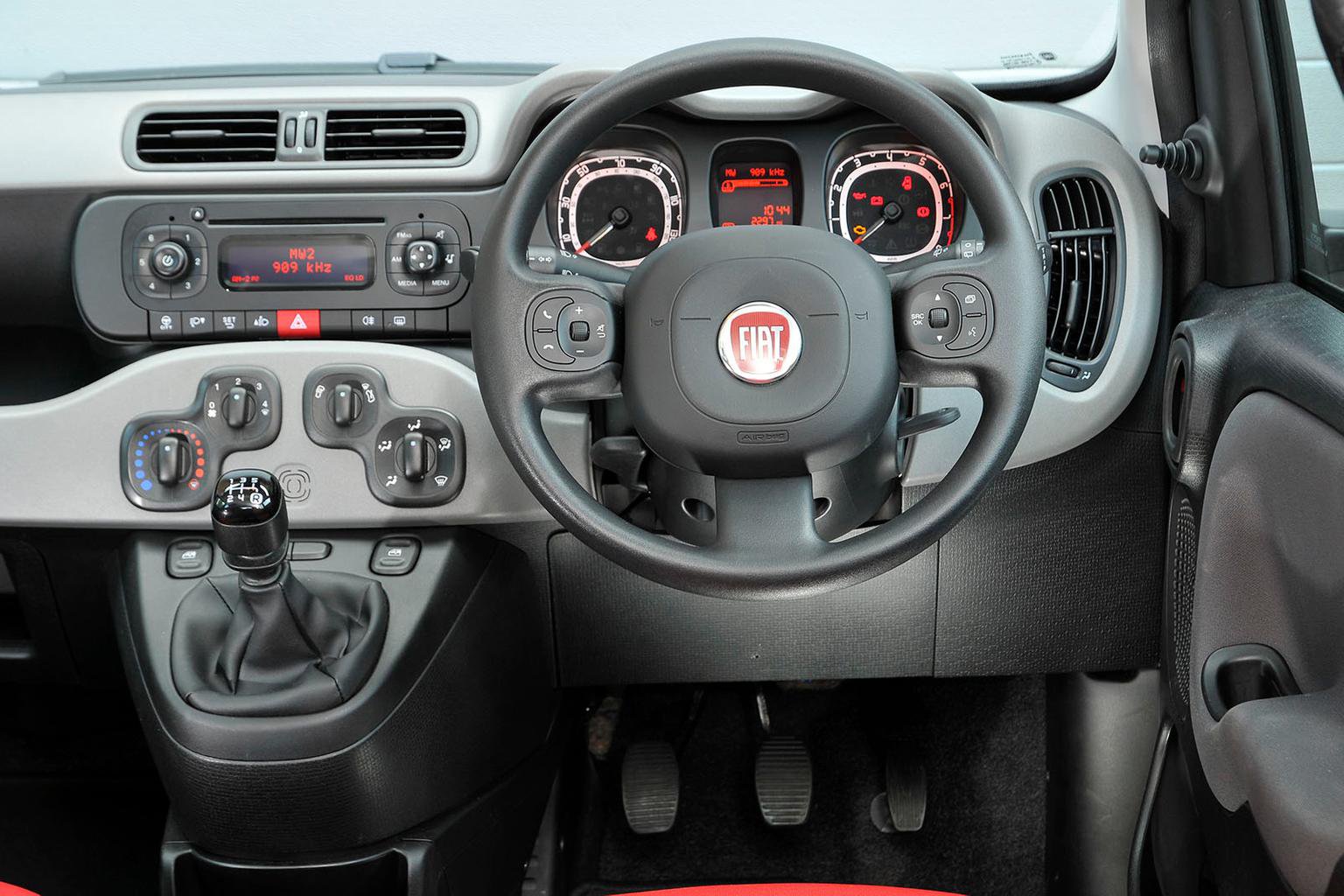 How much does it cost to run a Fiat Panda hatchback?

The later mild-hybrid Panda Cross claims a WLTP figure of 49.6mpg, although given the verve with which you sometimes have to drive it to keep pace it's unlikely to come anywhere near this in real-world motoring.

Cars registered before 1 April 2017 are charged annual car tax (VED) according to their CO2 emissions. Current charges, for cars registered after 1 April 2017, are £155 per year for petrol and diesel vehicles, while hybrid owners will be charged £145 per year. First-year car tax rates, which depend on CO2 emissions, will be higher. To find out more about the current road tax costs, click here for further information.

Insurance groups are suitably low, ranging from 3 to 10 in the top-spec, raised-up, pseudo-SUV Cross versions, and annual VED road tax is low across the range, thanks to those reasonable on-paper economy figures.

Servicing is cheap, too, either at a Fiat dealer or at an independent firm. Parts for Pandas are plentiful. 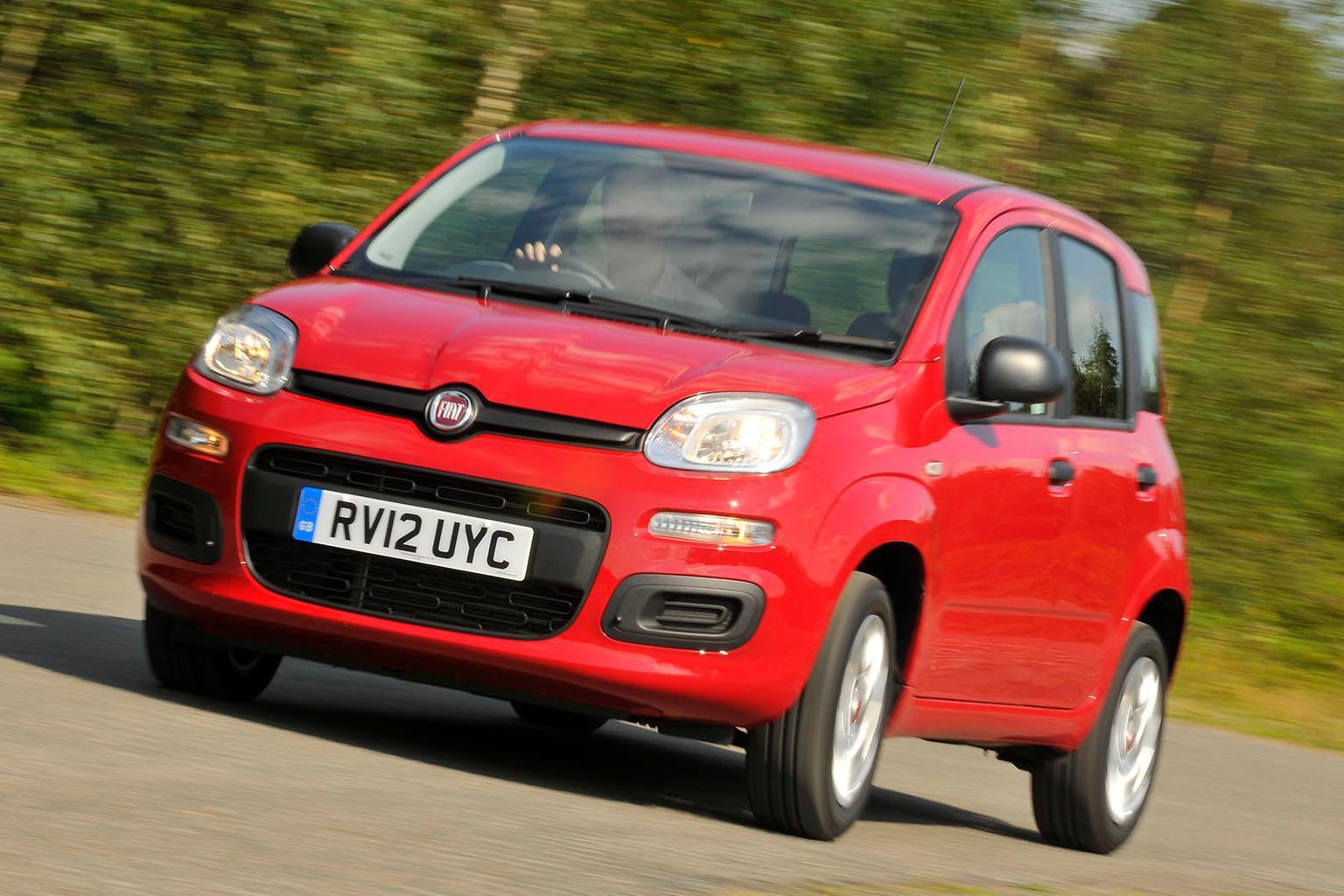