What should I look for in a used Ford Ecosport hatchback?

The Ecosport will have been used in tight city centre car parks and on the school run so it’s worth checking for scuffs on the bodywork, and for kerb damage on the alloy wheels. Check also the condition and operation of the rear seats; they should fold down and flip up easily. 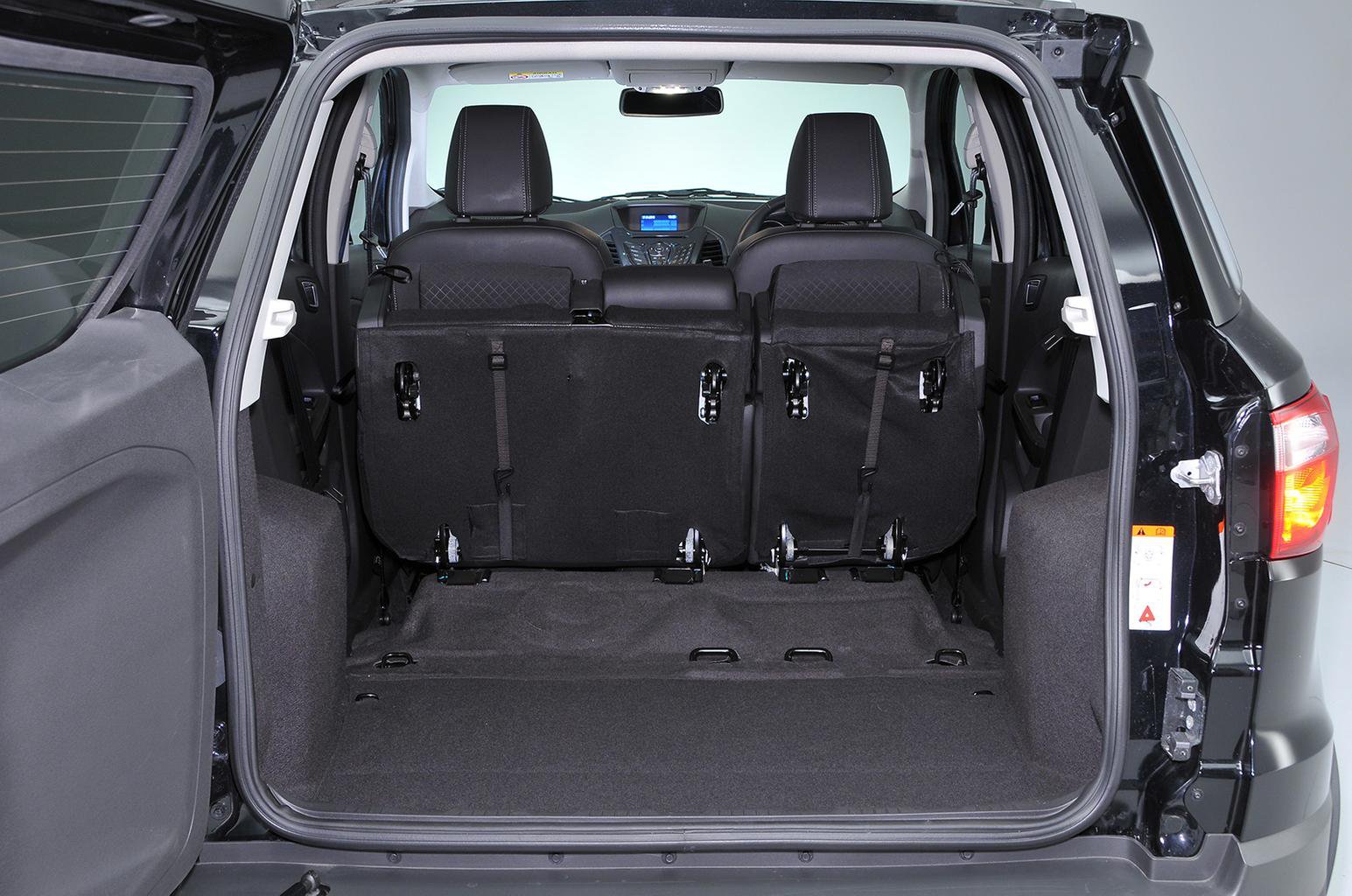 What are the most common problems with a used Ford Ecosport hatchback?

There has been a recall issued relating to fuel leaks caused by fuel lines that could corrode and allow fuel to seep out. It affects examples manufactured from the start of production until 26 June 2014, and requires the lines to be replaced at a Ford dealer.

A defective lower control arm could have been fitted to the front suspension of some Ecosports made from 2 May 2017 and 10 June 2017. Check with your dealer to find out of your car is affected by this because it will need to be inspected by a technician and have any faulty arms replaced.

A problem with loose bolts for the rear trailing arms of some Ecosports built from the beginning of production until 25 February 2015 could have an impact on vehicle stability. Early indications are that you may notice a knocking noise coming from the rear of the vehicle. Speak with your dealer if you think your car is affected by this.

Ford as a brand finished in 18th place out of 31 manufacturers, a fairly middling result.