What used Ford Edge hatchback will I get for my budget?

If you want to find out whether an Edge you’re thinking of buying is priced right, why not use the free What Car? Valuations tool? 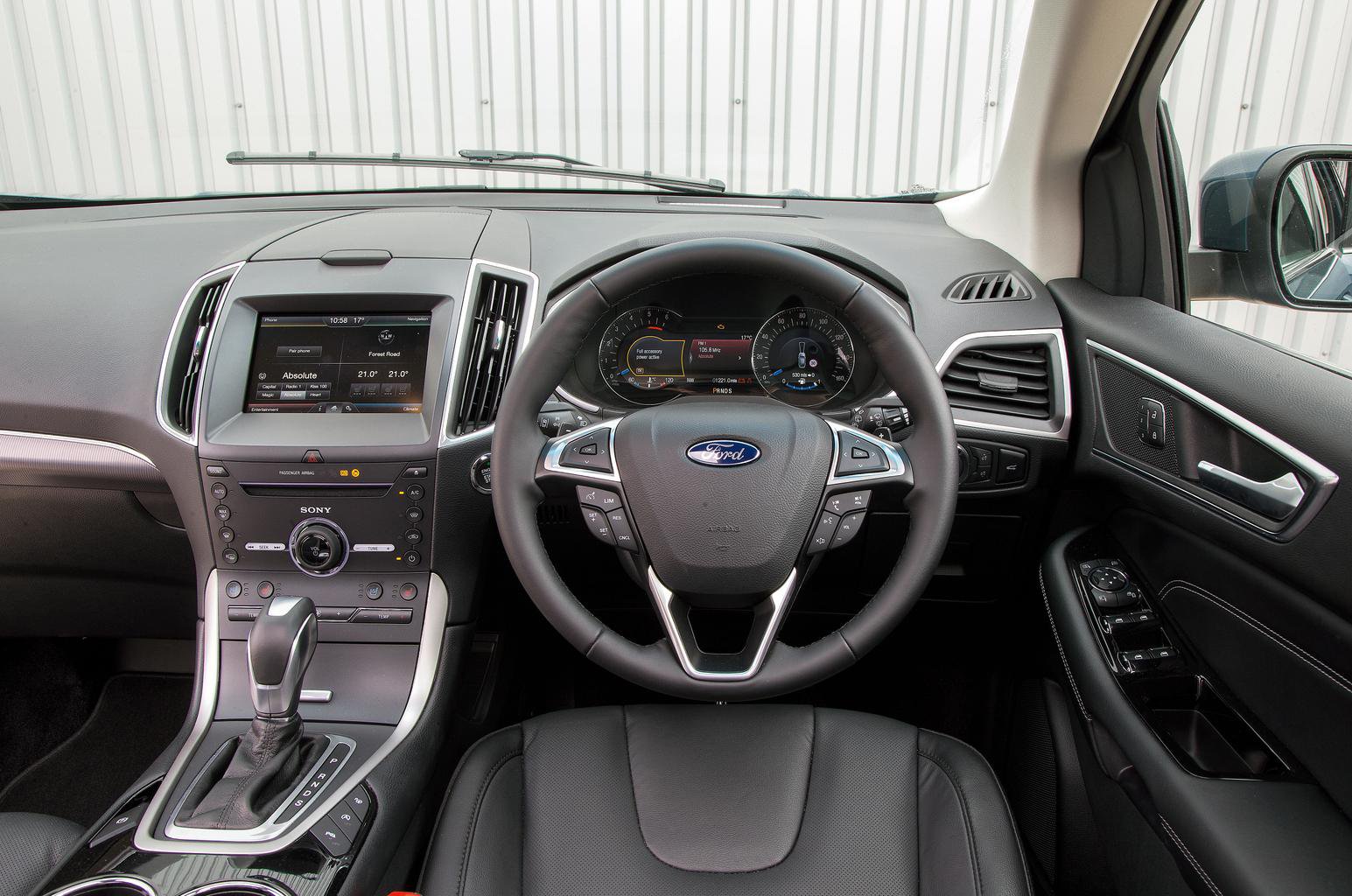 How much does it cost to run a Ford Edge hatchback?

Running costs are relatively steep. Fuel economy is another area in which the Edge’s heft makes itself felt. The official average economy figure for the lower-powered version is a lowly 48.7mpg; out on the road, according to the older NEDC tests, you can expect that figure to drop below 40mpg. The higher-powered variant is even worse.

Consequently, road tax on Edges registered before 1 April 2017 is rather high. Don’t expect to pay less than £155 a year for one of these, or more if you go for the 207bhp version. The change in tax rates on that date was good news for Edge owners, because it meant tax costs changed to £150 a year on both engines – but keep in mind that any Edge that cost more than £40,000 when new, including options, will incur the higher rate of £475 a year.

At least maintenance costs on the Edge will be relatively palatable. Ford’s servicing and repair costs are reasonable, if not quite the cheapest in the business, and once your Edge hits three years old, it’ll benefit from a menu pricing scheme called Motorcraft, which offers service and repair costs at a fixed, discounted price at Ford dealers. 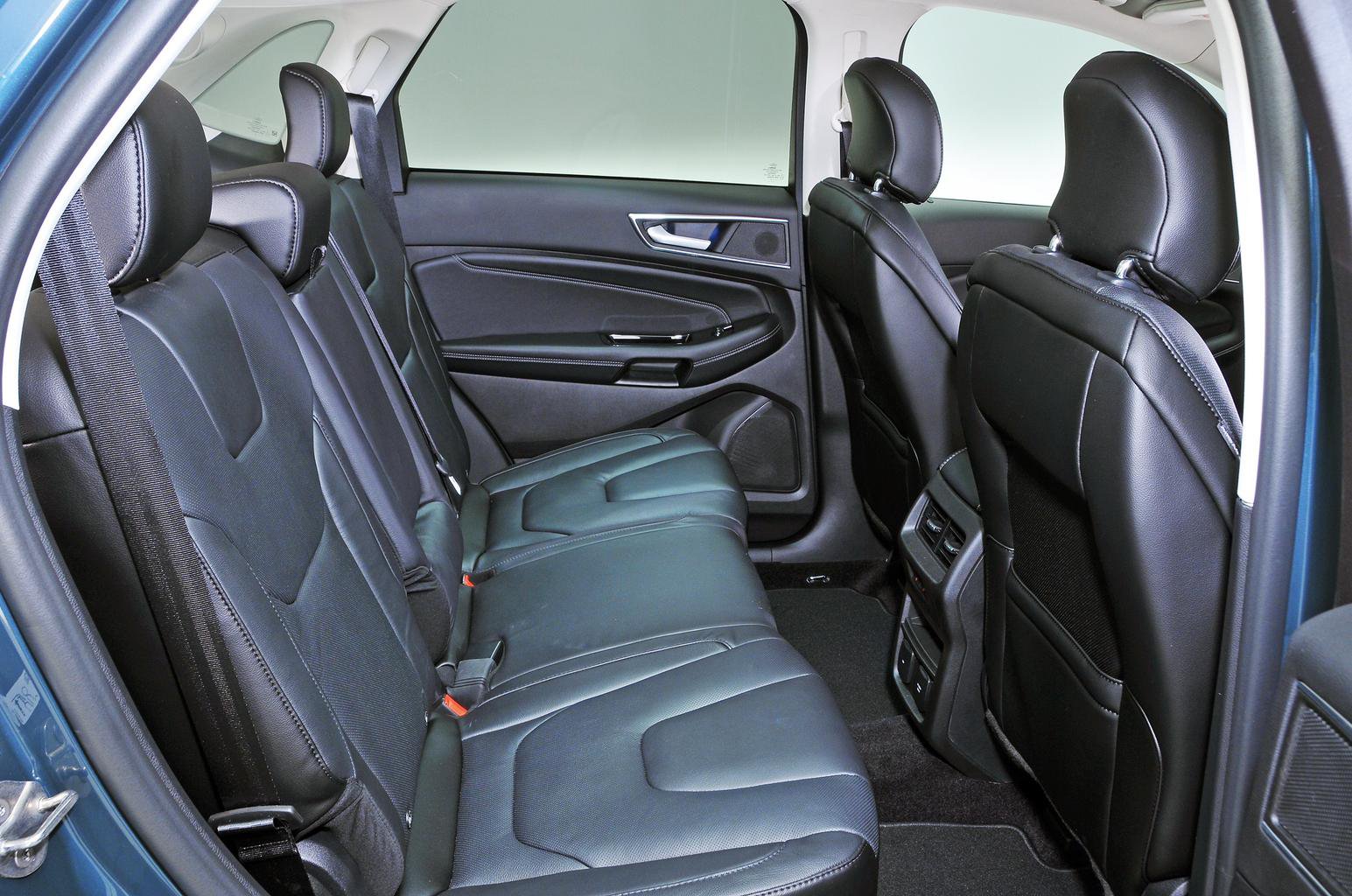