What should I look for in a used Ford Focus estate?

Check the bodywork carefully for dents and scuffs, as well as the alloy wheels, if fitted, for kerb damage. Look at wear and tear on the seats and make sure the rear seats drop and fold as they should. 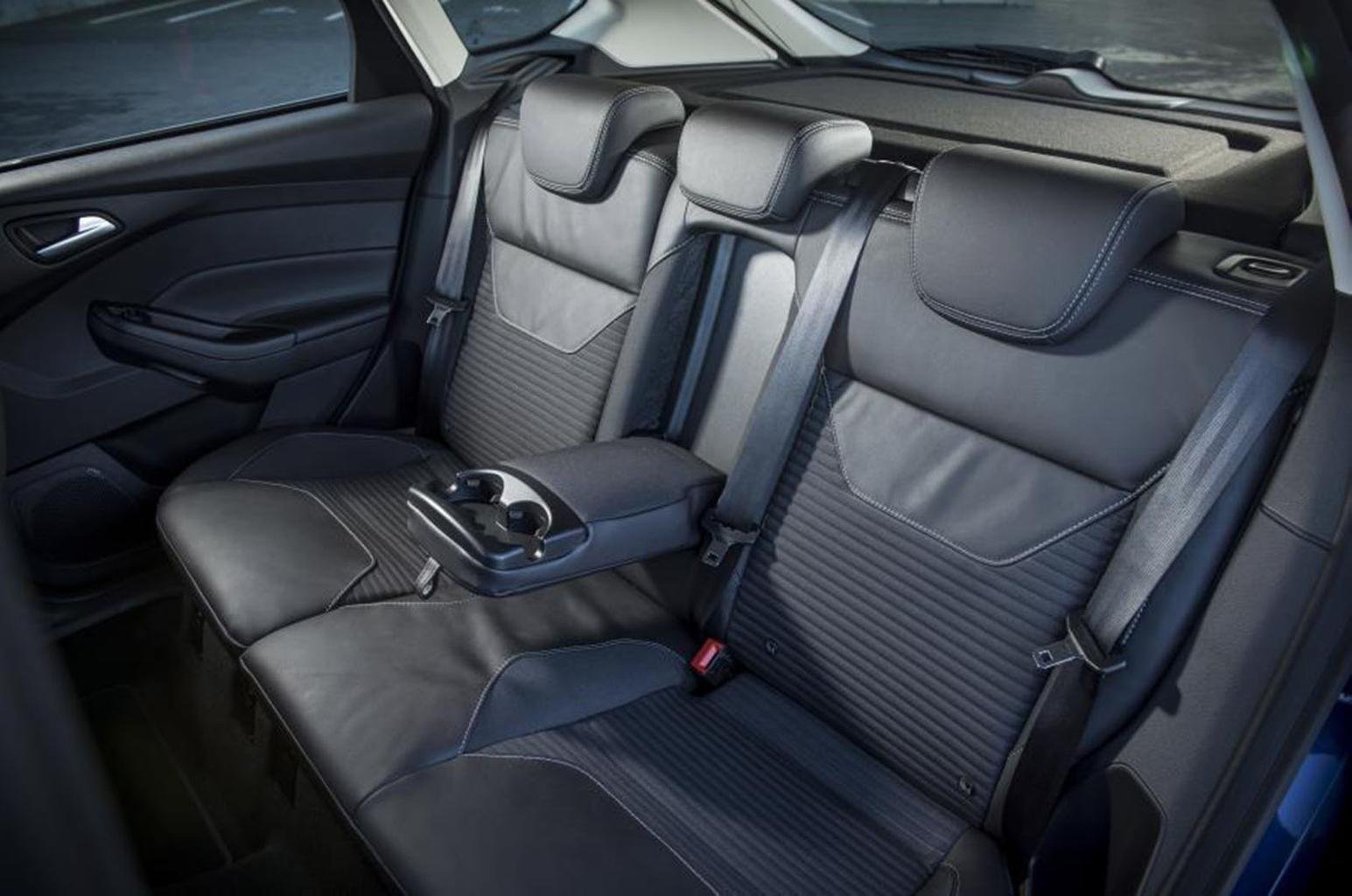 What are the most common problems with a used Ford Focus estate?

Cars built between 2012 and early 2013 with the 1.0-litre Ecoboost engine have been known to leak coolant, and this can ultimately lead to engine failure. Ford has since modified and retrofitted a new hose to affected cars as part of a scheduled service, but it remains good practice to let this engine idle for 15 or 20 seconds after a long run to help the turbocharger cool down before switching off. A Ford dealer should be able to check for you if the new ‘Degas’ hose has been fitted; if not and the engine fails, you could face a four-figure repair bill.

Cars with a manual gearbox have also been prone to clutch problems, so check the gears engage cleanly and there’s no slip from the clutch on your test drive.

In 2015, Ford discontinued the dry-clutch version of the Powershift gearbox as featured on lower-powered models and offered a six-speed wet-clutch system on the diesels and 1.6-litre petrol models, and a six-speed torque converter for the 1.0-litre and 1.5-litre Ecoboost units.

According to our most recent What Car? Reliability Survey, a Focus Estate with a petrol engine will be more dependable than one that has a diesel engine. Out of a class of 27 cars, the petrol Focus finished in eighth place while the diesel was down in 23rd. Ford, as a brand, finished in 18th place out of 31 manufacturers.

If you would like to see the full reliability survey, head to the What Car? Reliability Survey pages for more information.