The Ford Focus ST hatchback is more expensive to buy than rivals including the Hyundai i30N and Renault Megane RS. In fact, it’s quite a bit pricier than the entry-level version of the Honda Civic Type R, which is a car many would perceive as occupying the performance bracket above. As for the estate version, it’s also priced above rivals such as the Seat Leon ST Cupra and Skoda Octavia vRS Estate.

So, when it comes to performance per pound, this isn’t a cheap hot hatchback, but the ST is well equipped. As standard, you get 19in alloy wheels, dual-zone climate control, adaptive cruise control, keyless entry, privacy glass, power-folding door mirrors, a heated windscreen, heated front seats and a heated steering wheel. That said, most of its rivals, including the Type R and the i30N, come very well equipped too.

You don’t buy something this powerful if you’re hoping for world record fuel economy, but the petrol version can manage an average of around 35mpg while the diesels push that to over 50mpg, according to the official figures. However, in our tests, which included a mix of roads to give a real-world average, we managed just 32.1mpg for a petrol ST. For context, the more powerful Civic Type R managed 34.8mpg in the same circumstances. From our experience, the Focus ST automatic is even less economical.

As for safety, the Focus fared very well in its Euro NCAP appraisal, scoring five stars overall. You get traffic sign recognition and automatic emergency braking (AEB) as standard, while blindspot monitoring is on the options list.

The regular Focus finished well in the latest What Car? Reliability Survey. Ford as a brand wasn't quite so good, placing behind Toyota, Hyundai and Honda in the mid-pack. 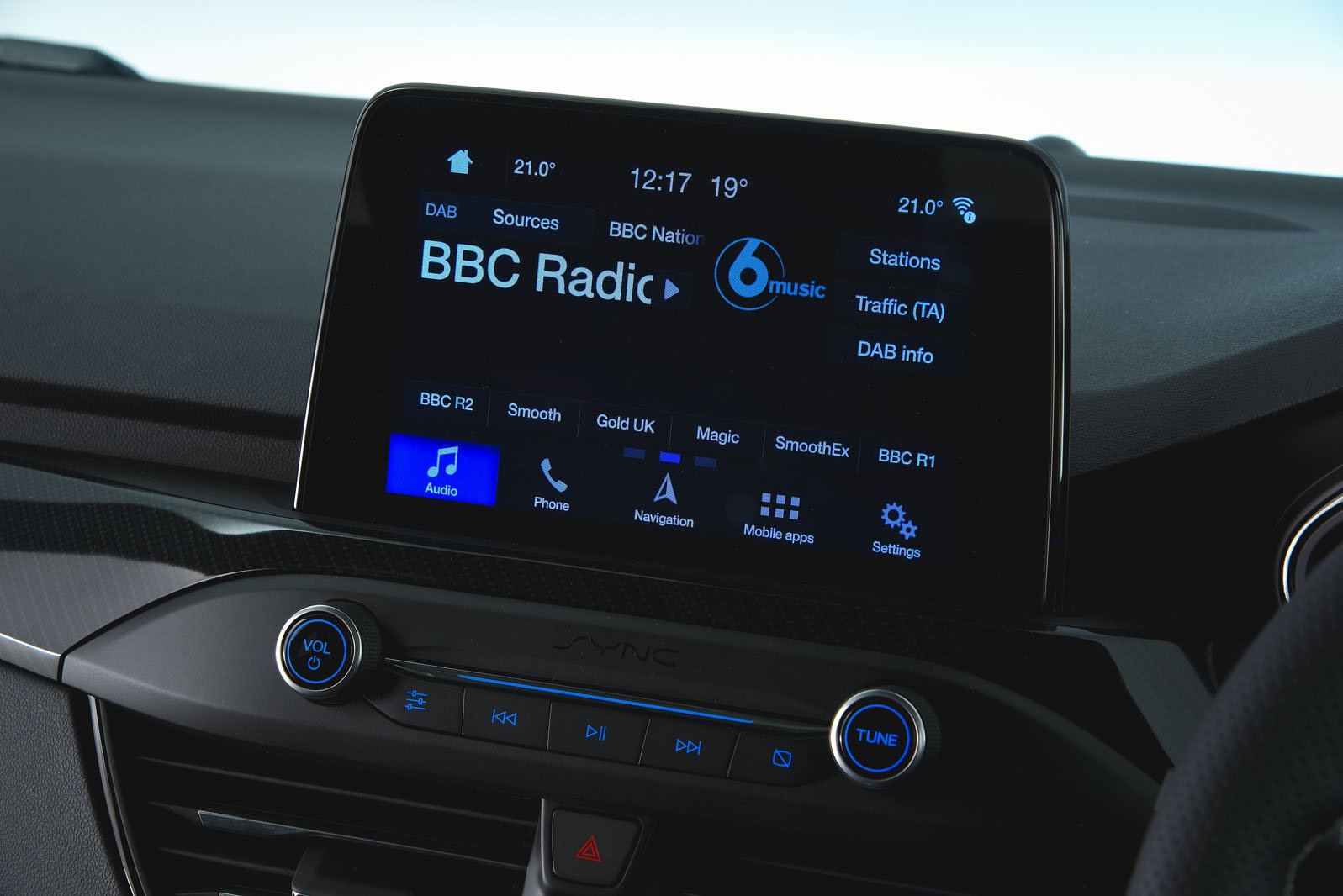