The Ka+ looks cheap on the surface, undercutting small car rivals such as the Seat Ibiza and Skoda Fabia, but it’s still more expensive than the Dacia Sandero.

The Ka+ only scored three stars in its safety assessment by Euro NCAP. The Ibiza and Fabia both managed the full five stars, while even the Sandero achieved four. You can’t get automatic emergency braking, not even as an option, on the Ka+. 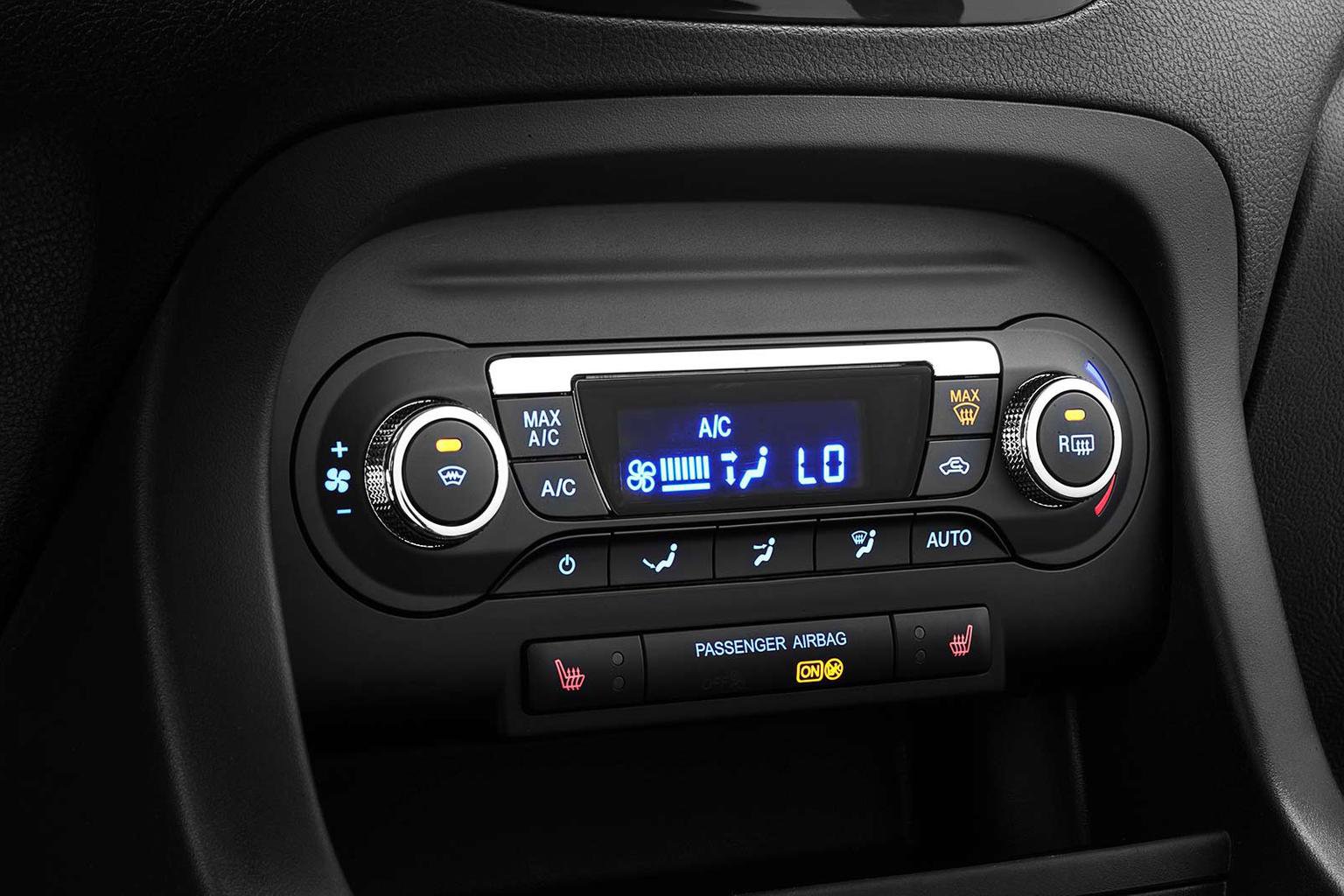