What should I look for in a used Ford Mondeo hatchback?

While high mileage need not necessarily be a problem, you do need to check the car has been properly maintained. Try to ascertain the type of use it has been subjected to; a Mondeo that has racked up the majority of its miles as a company car on the motorway will be less worn than one used for private hire that has spent its life in towns and cities, or another that’s regularly towed a caravan.

Many owners complain of loose or rattling interior trim, especially around the dashboard and driver's door, while there have also been reports of seat problems, with the side bolsters of some cars collapsing after only a short time.

The Mondeo was subject to a few recalls during its life, and while these didn’t affect many cars, it’s important to check if they apply to any model you’re considering buying – and if so that the work was carried out. 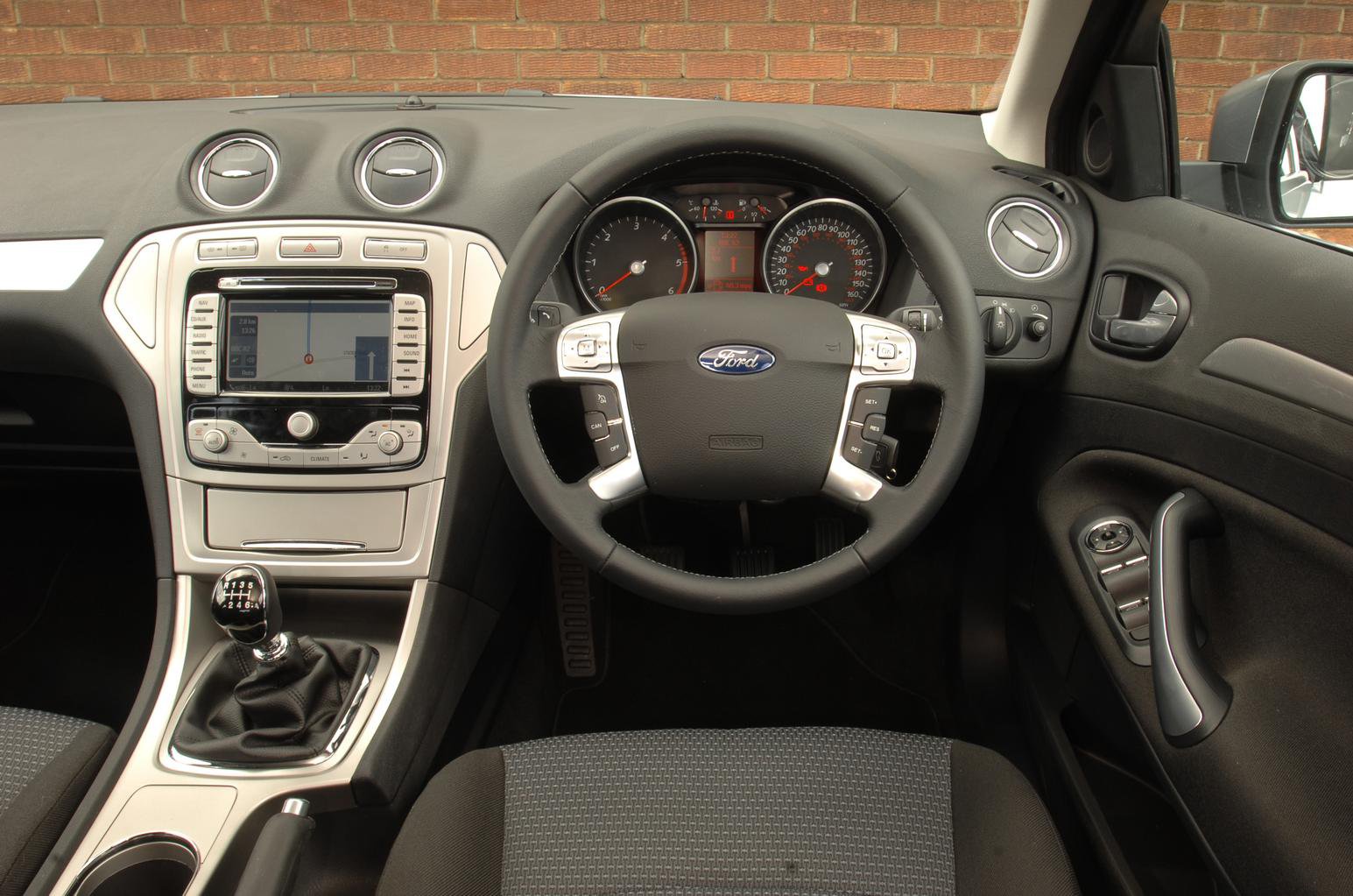 What are the most common problems with a used Ford Mondeo hatchback?

Most Mondeos are solid and reliable, but there have been some engine issues reported, with a few 2.0-litre diesels cutting out unexpectedly while being driven. Dealers can solve this with a software update to the car's ECU.

The keyless entry and ignition system on high-spec models can stop working, stranding owners or locking them out of their cars. The problem is an intermittent fault, however, and doesn't always show itself.

Data from CAP Derwent – a scheme which pools repair information from some of the UK’s biggest vehicle leasing firms to predict when parts will need to be replaced – shows that the Ford Mondeo gets through bulbs and wiper blades faster than the average family car.

However, while a typical rival suffers problems with its electrics after 58,000 miles and needs its air conditioning serviced or regassed after 33,000 miles, a Mondeo can generally go at least 65,000 miles before either of these things need attention.

The Mondeo is also slightly easier than its rivals on brakes. And it can typically cover more than 100,000 miles before you need to worry about the cambelt, clutch, diesel particulate filter, engine or suspension.

The Mondeo is reasonably reliable. A reliability score of 67% in our latest survey isn’t the greatest, but neither is it appalling – so if you find a car that’s been well looked after and keep it maintained properly, it should look after you in return. What’s more, it’s worth keeping in mind that when Mondeos do break down, they’re usually cheap to fix. 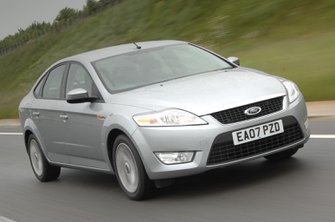