What used Ford Mondeo saloon will I get for my budget?

How much does it cost to run a Ford Mondeo saloon?

Many Mondeos were sold to company car fleets and hire firms, who are masters of scrutinising the bottom line. And, its running costs continue to make pleasant reading as a used car, especially for the private buyer.

The 1.8- and 2.0-litre models should run beyond 30 miles for every gallon of fuel, and the diesels will extend that to more than 40. The V6 petrols are a bit thirsty, though. You can reckon to get a good 5mpg or so less than with the 1.8s.

Insurance ratings are competitive and parts' prices are generally low, while average repair costs, including labour rates, are also good. According to Warranty Direct's Reliability Index, a Mondeo is typically about one-third cheaper than a Vauxhall Vectra to fix. You can also save roughly 35% on labour rates by having it serviced at a good independent rather than a franchised dealer. 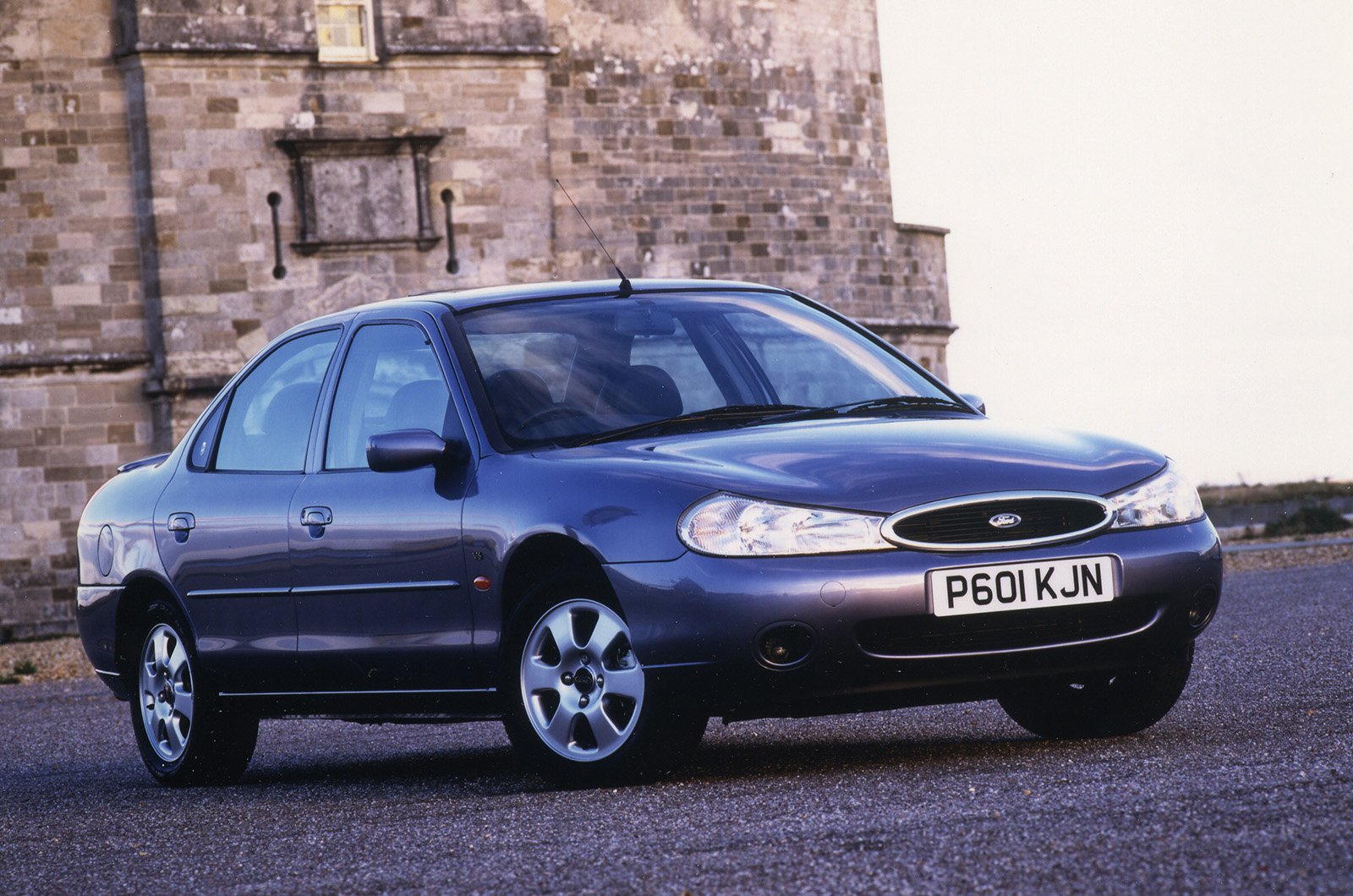