Those paying for one out of their own pot of gold will find the Ranger competitively priced next to rivals such as the Toyota Hilux and Nissan Navara, although the Mitsubishi L200 can be had for less while the Ssangyong Musso provides more kit for your cash.

As we mentioned earlier, the 2.0 Ecoblue 170 is a great choice if you’re planning on using your Ranger predominantly as a work vehicle. However, if you want a pick up that’s as capable on a family trip as it is on a building site, we’d go for the 2.0 Ecoblue 213 with the impressive 10-speed automatic gearbox. Its extra grunt doesn’t come too badly at the expense of fuel economy, at 31mpg compared to 36mpg for the less powerful engine. CO2 emissions, meanwhile, are 205g/km for the 170 and 236g/km for the 213.

The cheapest XL trim gets 16in steel wheels, electric windows, cruise control, DAB radio, Bluetooth, a multi-function steering wheel and a heated windscreen and rear window. However, it’s rather spartan, so you'd be wise to step up to XLT at the very least. This brings a few more creature comforts plus alloy wheels and plenty of chrome garnish.

However, if you’re after a pick-up that has all the luxuries of a high-class, modern car, then you’ll want to opt for the Wildtrak. Not only does it look beefier than the Limited Ranger, thanks to 18in alloy wheels, roof rails, LED fog lamps and dark grey exterior highlights, but it also features a plusher interior with sports leather steering wheel, a leather dashboard with contrast stitching, ambient interior lighting and a sound system with active noise cancellation. It’s our choice, while the Raptor is the best Ranger in the line-up if your commute happens to include sand dunes, but it's very expensive.

As we mentioned earlier, on XL and XLT trim, you’d be sensible to consider the rear parking sensors that can be fitted as an option. A load bay cover is also useful if you want to keep your valuables safely under lock and key.

Speaking of which, the Ranger scored highly in Thatcham’s security tests, plus it was the first pick-up to gain five stars in the Euro NCAP crash test in 2012. That was down to its various safety features, which include seven standard airbags, while an optional Driver Assistance Pack adds active safety kit such as lane-keeping assistance, traffic sign recognition and adaptive cruise control with collision mitigation. 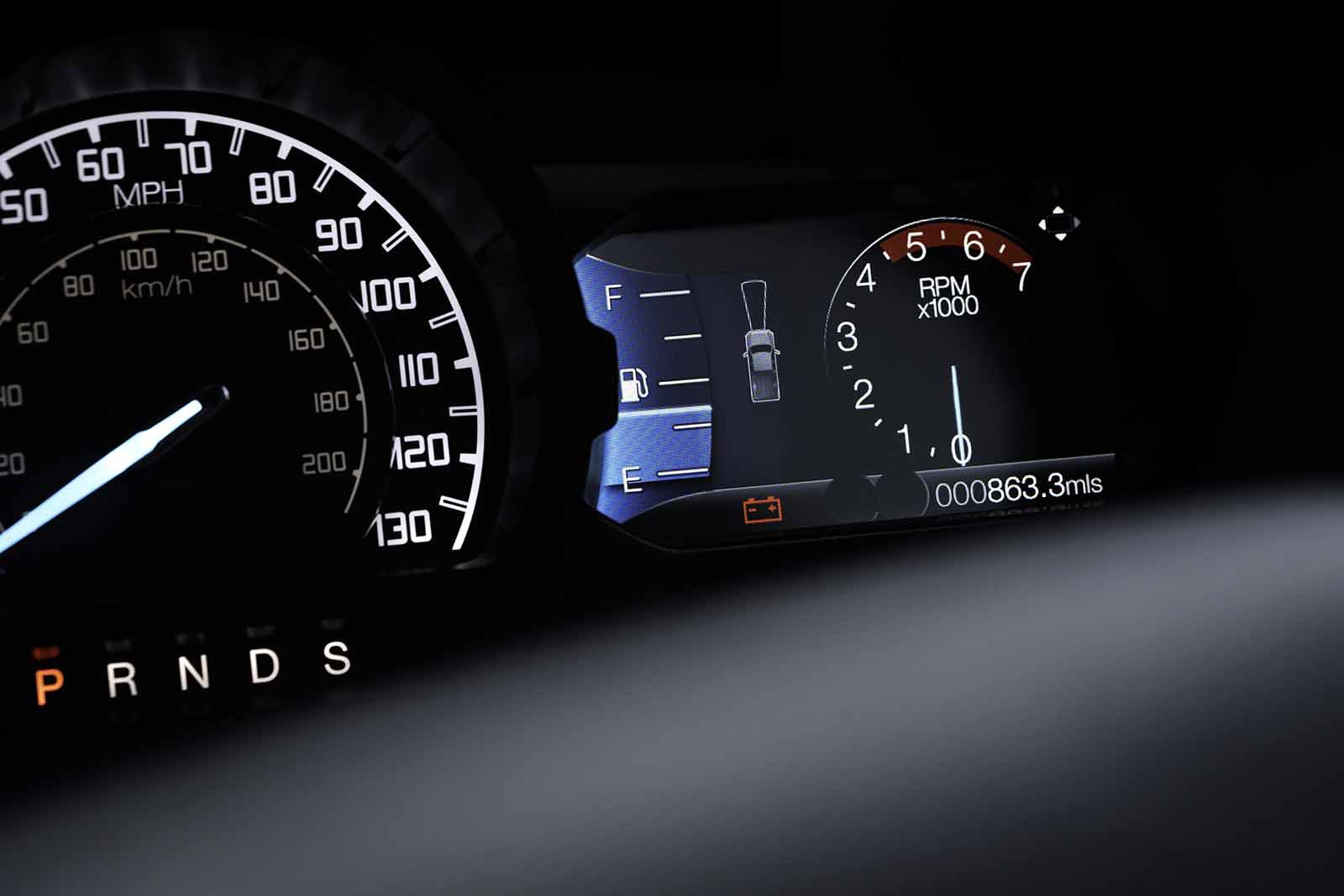