What alternatives should I consider to a used Ford S-Max MPV?

The most obvious rivals for the first-generation S-Max are the Citroen Grand C4 Picasso and the Vauxhall Zafira and the later Zafira Tourer.

The 2006 to 2013 model Grand C4 Picasso ticks a lot of boxes. It's spacious, for one, and good to drive. It's also stylish and reasonably cheap to run. It's practical, too. You can also slide the rear seats forwards and back to maximise leg room or extend the boot space. The third row of seats is quick and easy to fold into place, and there's still space for luggage when they're in use. For an MPV, it's good to drive, with a soft ride that copes well with bumps. It does lean a little through corners, and the steering could do with more feel. The large windows give good visibility, but generate a fair amount of wind noise.

The Zafira ran from 2005 to 2015, and was based on the then-current Astra hatchback's platform. The reason Vauxhall sold so many Zafiras, and indeed the reason it remained on sale for three years alongside its theoretical replacement, the Zafira Tourer, was that it was so keenly priced when it was new. And that’s an advantage it carries into the used car market, whether you’re looking at an early car or one of the post-2009 facelift models. Being based on a hatchback means the Zafira is also pretty decent to drive, resisting excessive body roll in corners and gripping well.

The later Vauxhall Zafira Tourer upped the good qualities of the Zafira. It was more stylish, better to drive and had a smarter interior.

Slightly larger and, on the used car market, slightly more expensive, but still worth considering as rivals, the Ford Galaxy, Seat Alhambra and Volkswagen Sharan all share a common platform, and their larger dimensions mean even more interior space, useful if you regularly carry seven.

Find a used Ford S-Max in the What Car? Classifieds here 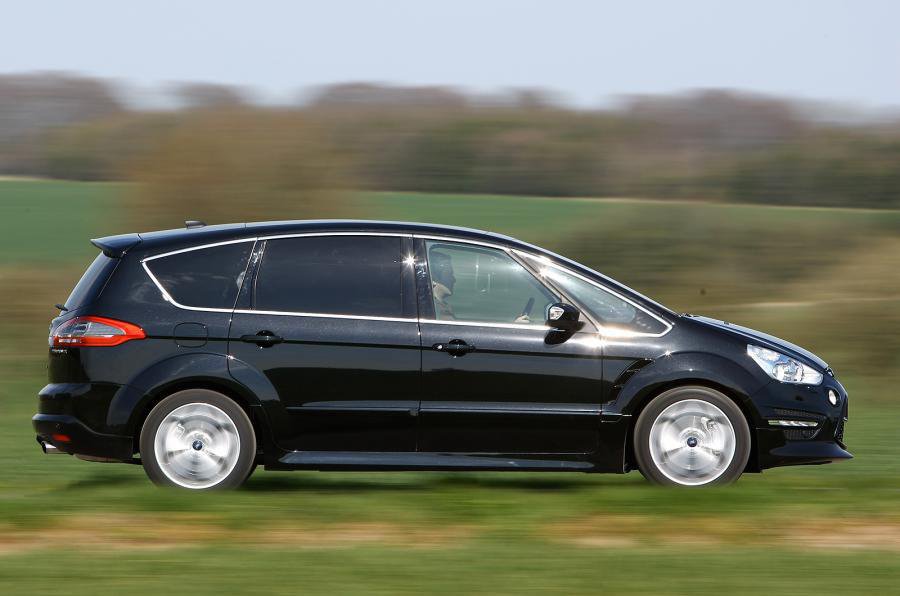