What used Honda Accord estate will I get for my budget? 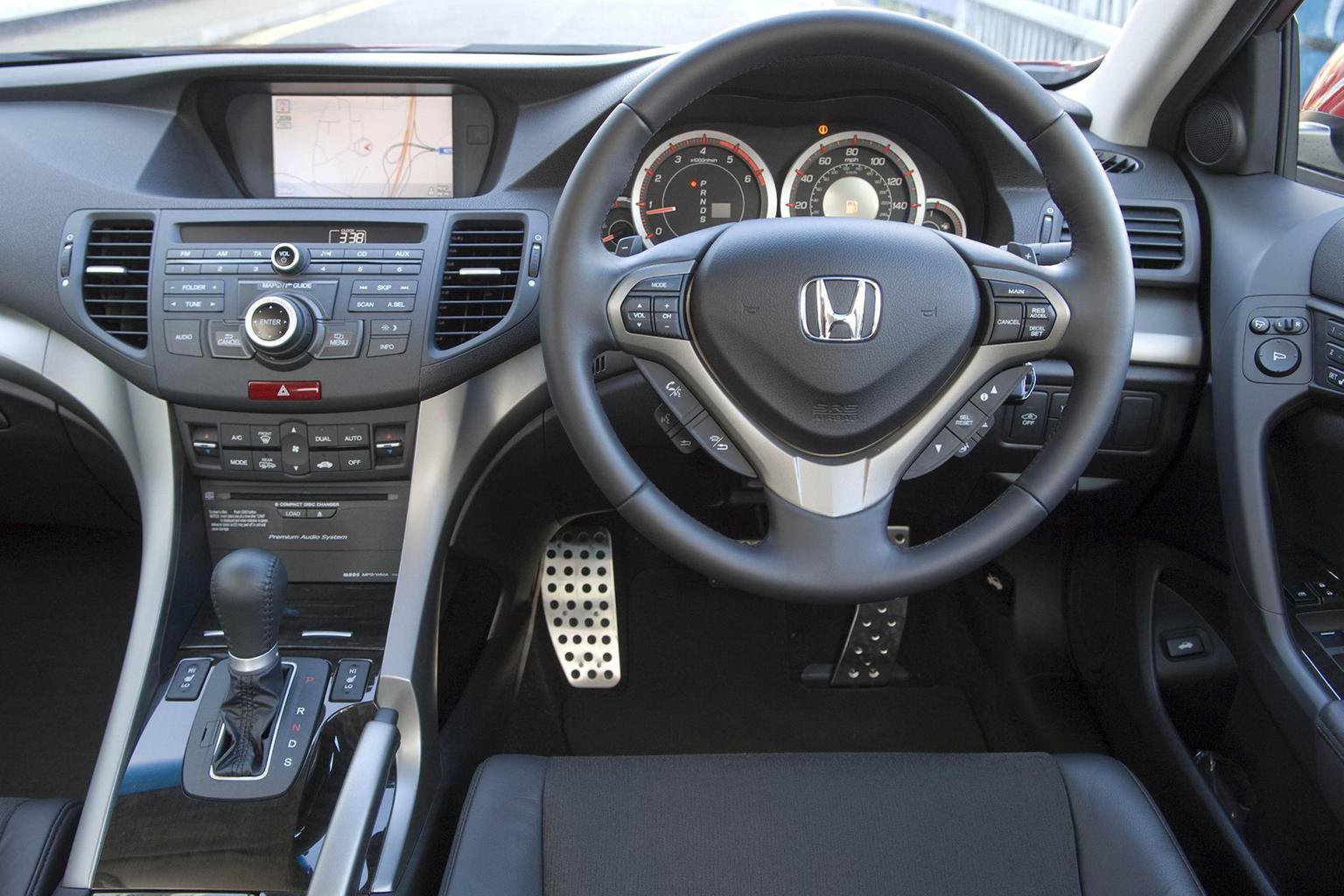 How much does it cost to run a Honda Accord estate?

The Accord Tourer isn't as efficient as the saloon model. The diesel models do an average of 47.9mpg or 47mpg, depending on their power rating, while the 2.0-litre petrol does around 38mpg and the 2.4-litre petrol about 32mpg.

When it comes to emissions, the lower-powered diesel emits 155g/km of CO2, while the higher powered version produces 157g/km. The petrols lag behind, producing between 173g/km and 215g/km of CO2.

Insurance-wise, the majority of models sit between insurance groups 22 and 27.

Servicing costs are generally slightly cheaper than those of rivals such as the Ford Mondeo and the Volkswagen Passat, and there are plenty of independent specialists who will look after your Accord Tourer as it grows old.