What used Honda Civic hatchback will I get for my budget?

Honda’s reputation for building reliable cars means the Civic stands up well as a used buy, which in turn keeps prices robust compared with some of its rivals. The Mk9 starts from about £4,500 for a high-mileage car, most of which are diesels. For something that’s covered a more favourable 10,000 miles per year, expect to pay closer to £6,500, and be aware that diesels command higher prices than petrol cars. 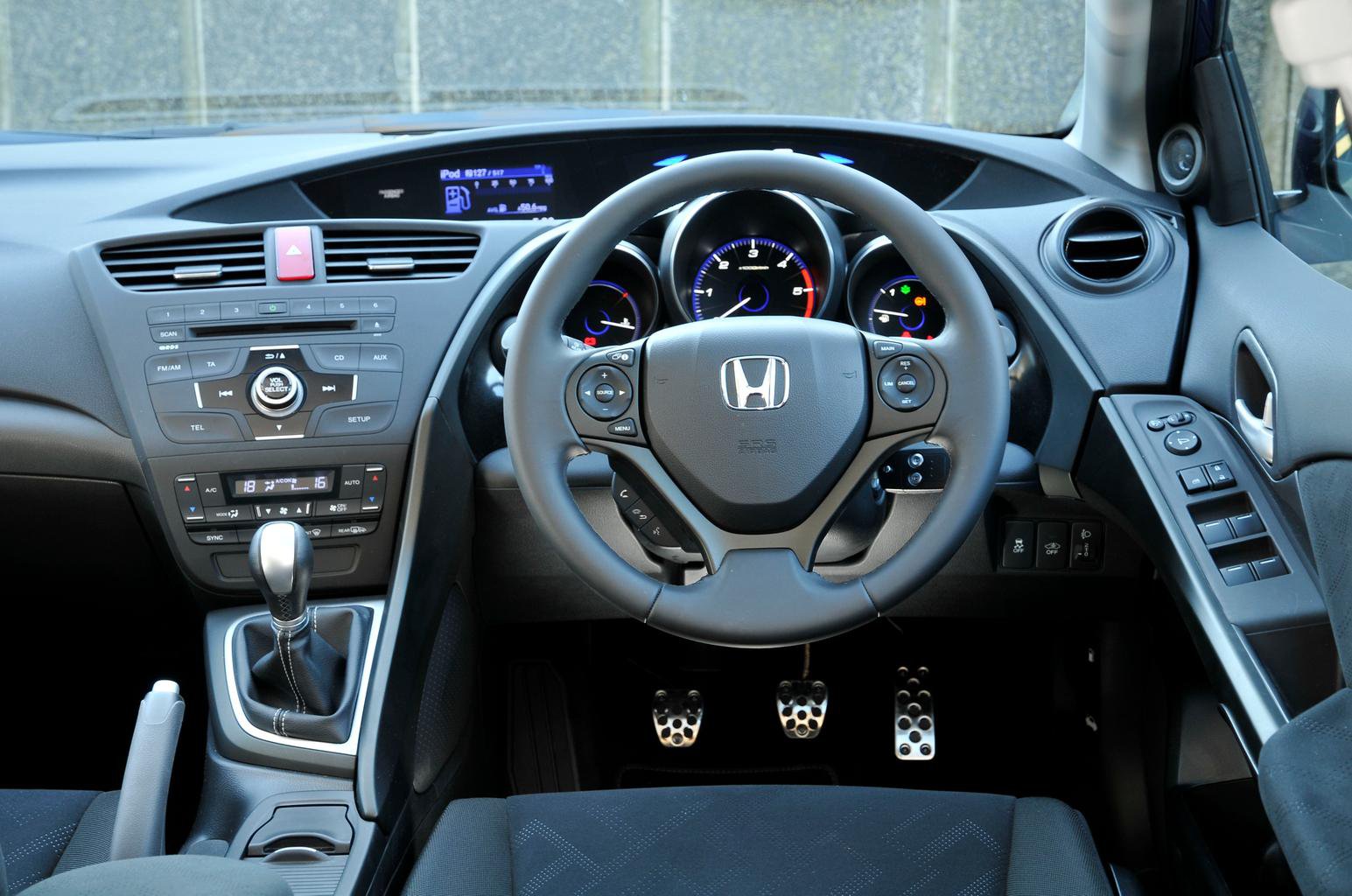 How much does it cost to run a Honda Civic hatchback?

Go for the 1.6-litre diesel and running costs will be particularly low. In the Civic, this engine returned 78.5mpg in official Government fuel tests, and will top 65mpg in normal driving. Not only that, but because it only emits 94g/km of CO2, it’s also free to tax. The 2.2-litre diesel is thirstier, but you can still expect 55mpg in normal driving and it’s still only £20 per year to tax.

Assuming you choose a car with a manual gearbox, both petrol engines will exceed 40mpg, with the 1.4 costing £110 per year to tax and the 1.8 costing £130 per year. Opt for the 1.8-litre petrol engine with the automatic gearbox and you can expect more like 35mpg in everyday use, along with an annual tax bill for £145.

Servicing is required every 12 months or 12,500 miles, and costs are slightly higher than the equivalent Ford or Vauxhall. It’s also worth noting that diesel engines cost £20 more to service than petrol, plus there’s a £75 premium to pay on servicing for Civics equipped with the CVT automatic.