What used Honda Civic hatchback will I get for my budget?

The hottest Civic - the Type R - is covered in a separate review that you can read here.

Check the value of a used Honda Civic with What Car? Valuations 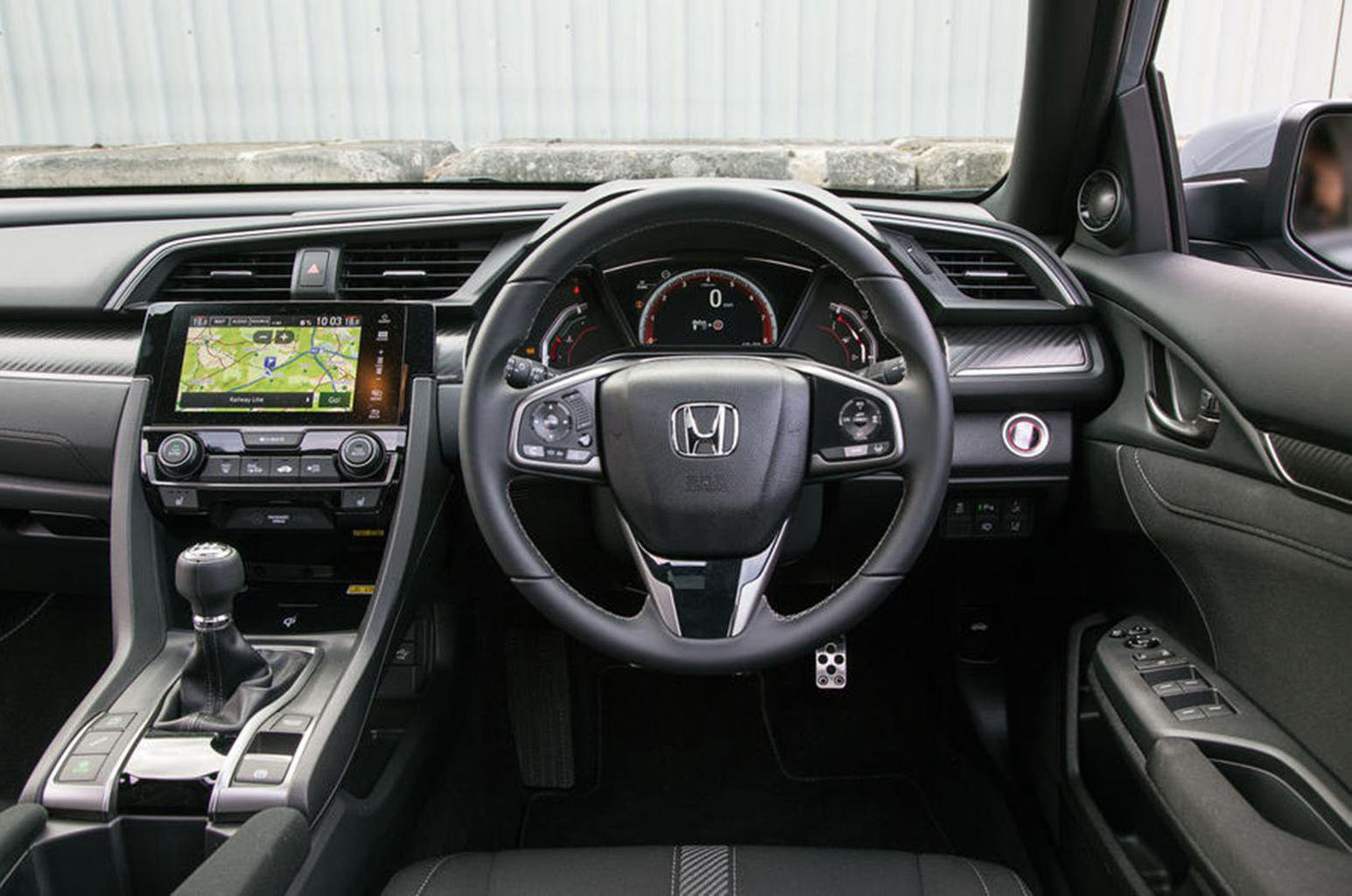 On paper, the most economical Civic will be the 1.6 diesel at 64.2mpg, according to the newer WLTP tests (although this drops quite a lot to 54.3mpg with the nine-speed auto). Both manual versions of the 1.0 and 1.5-litre petrol engines manage at 46.3mpg and drop to 43.5mpg and 42.8mpg, respectively, for the CVT auto versions. The Type R, obviously, is the thirstiest at 33.2mpg.

Most Civics will be registered after the tax changes of April 2017 came into force, so will be charged at the current flat rate rather than on CO2 emissions, as before. This is currently £150 a year. To find out more about the current road tax system, click here.

Insurance groups range between 15 and 22 for the regular cars, but the Type R is in group 40, so expect high premiums. Servicing costs are reasonable and a number of plans are available for spreading the cost. All examples are less than three years old at the time of writing, so for petrol models, it’ll cost you £235 for the first year, £310 for the second and £290 for the third, with an additional £90 charge if your CVT automatic gearbox needs a fluid change during the second or third service. Diesel models cost a little more at £260, £330 and £310, respectively.

How much does it cost to run a Honda Civic hatchback? 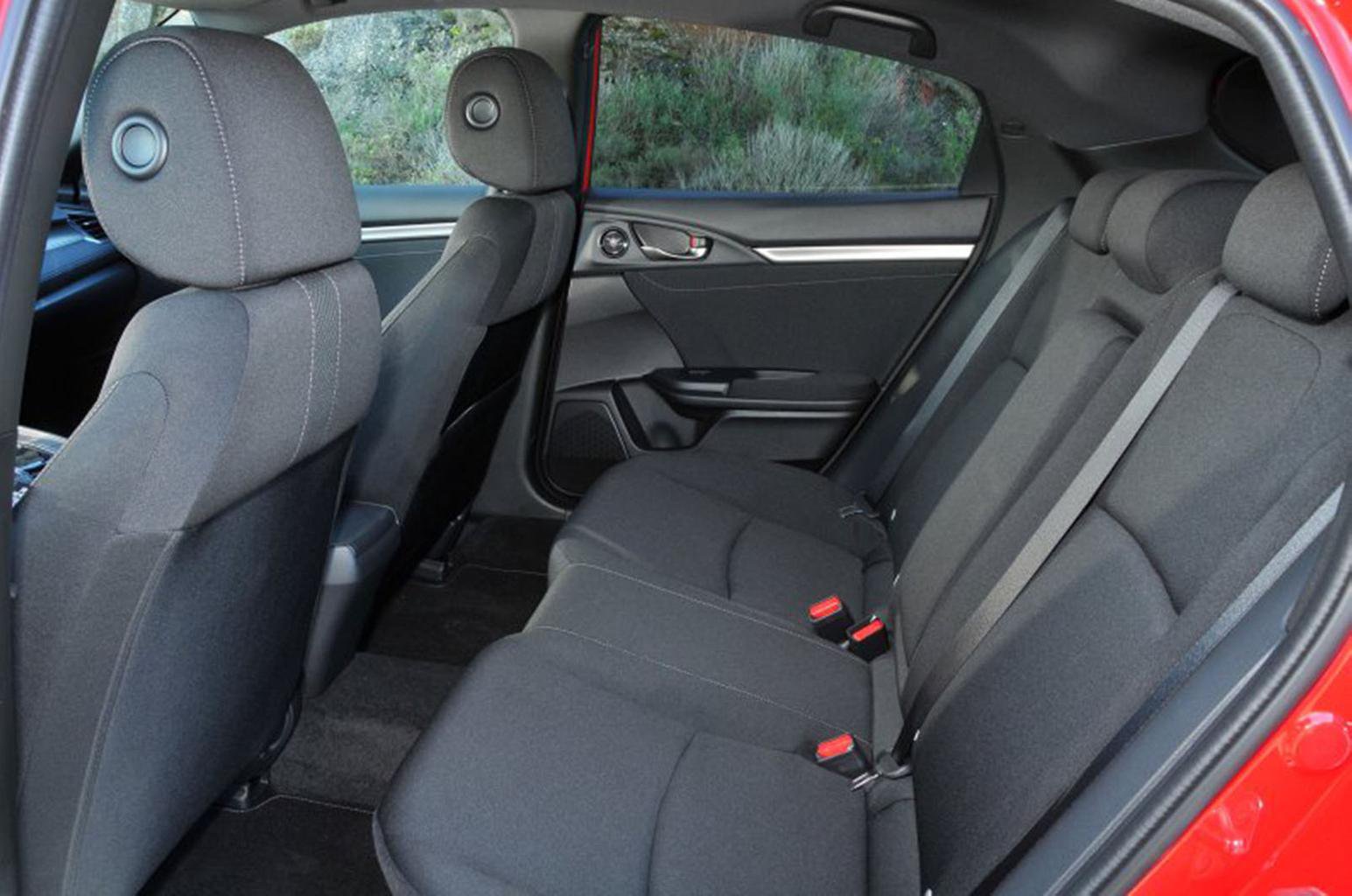