What alternatives should I consider to a used Honda CR-V estate?

The Volkswagen Tiguan can’t quite match the Honda CR-V’s reputation for reliability, but its interior is more intuitively laid out and feels higher quality, too. The Tiguan is also more enjoyable to drive than the CR-V, although it’s similarly pricey to buy.

The Toyota RAV4 should be just as reliable as the Honda and has plenty of space inside for passengers. However, it also comes with a rather drab interior and its engines aren’t the most refined.

The Ford Kuga has a nice range of engines at an attractive price and it’s also quite agile for such a tall SUV. The cheap-feeling interior, slight deficit of space against competitors and an unsettled ride do count against it, though.

The Hyundai Santa Fe has a strong, economical diesel engine, the benefit of seven seats in some versions and generous standard equipment. However, it’s quite noisy and its interior feels a touch on the brittle side next to the Honda’s.

Find a used Honda CR-V with What Car? >> 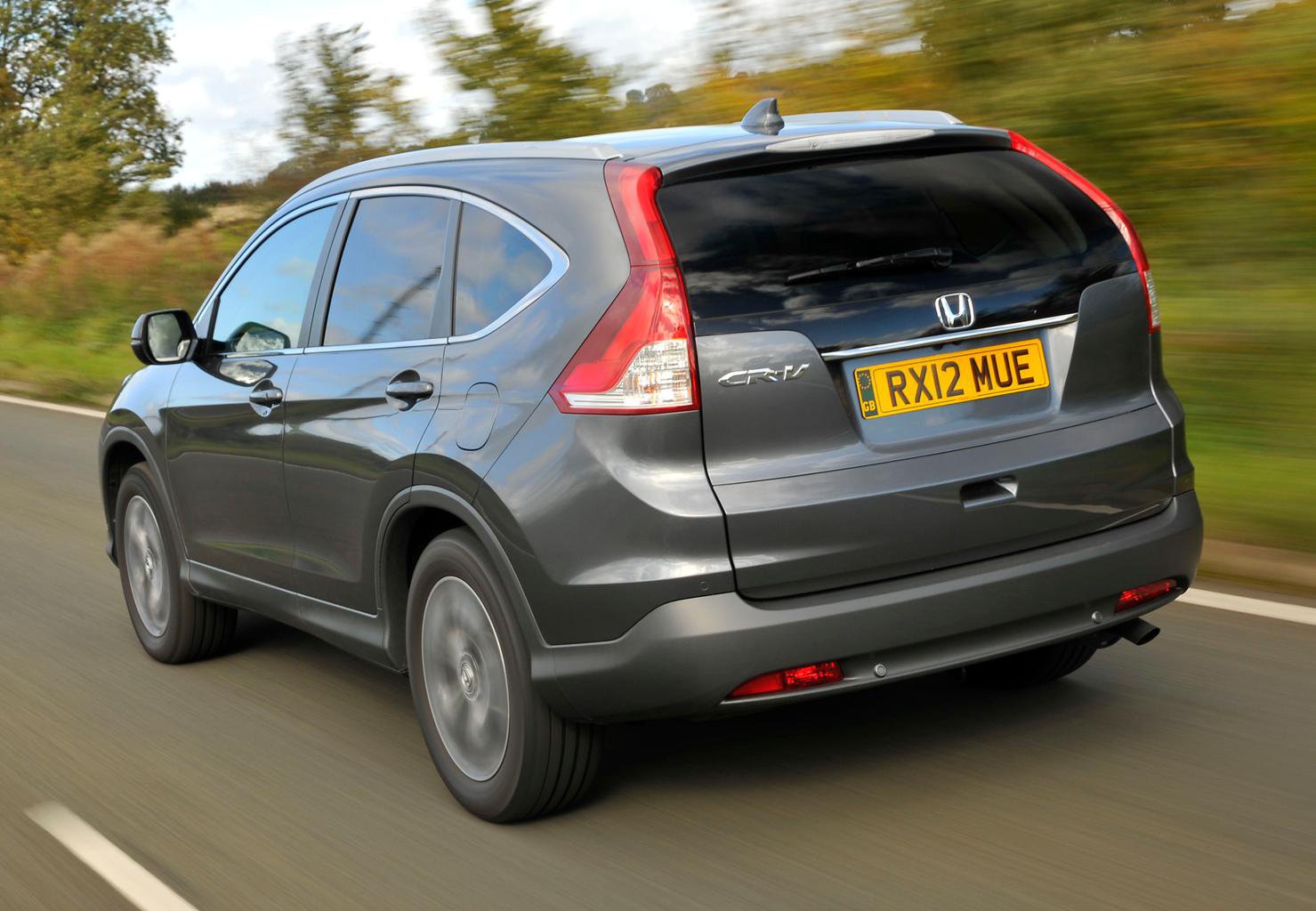