What used Honda CR-Z coupe will I get for my budget?

Despite being on sale for a relatively short space of time, the Honda CR-Z can still be found quite easily on the used car market, both from private sellers and Honda’s approved used scheme. Early cars with 100,000 miles or more have fallen to around £4500. The later facelifted CR-Zs from 2013 onwards have upgraded battery and motor system that are quite rare, therefore are more expensive at around £7000. 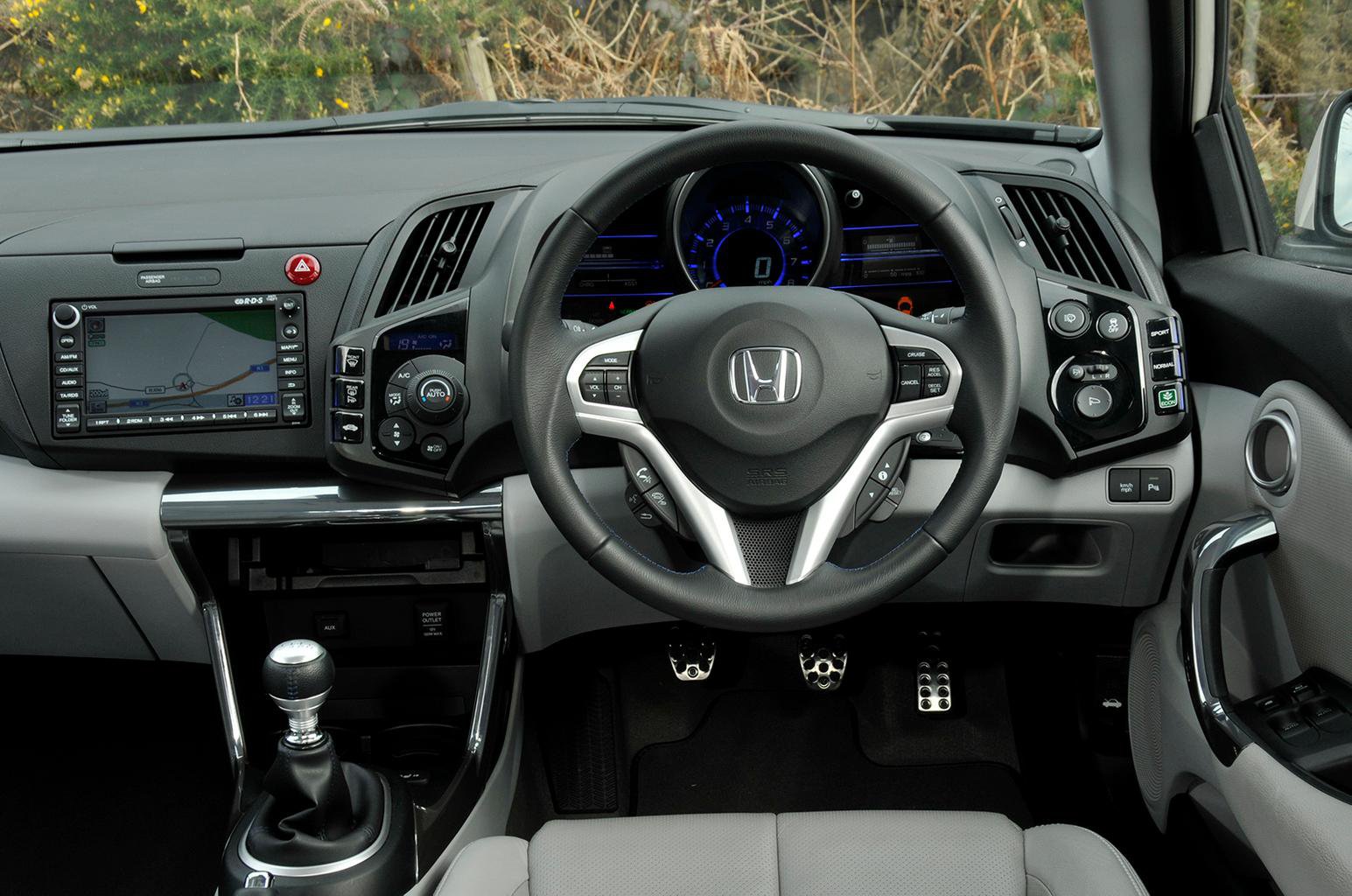 How much does it cost to run a Honda CR-Z coupe?

Happily, the CR-Z has a small petrol engine to go with its hybrid assistant, meaning that while it provides the performance of a larger-capacity engine, it doesn’t have the thirst of one. That said, you will need to stick with the Sport trim level if you are to get the cheapest-to-run CR-Z at 56.5mpg and £30 to tax. If you are looking at a GT trim car, its larger 17in alloy wheels mean there is a slight drop in fuel economy to 54.3mpg and tax goes up to £115 per year. Honda did manage to keep the fuel economy and emissions figures the same between the post-facelift and facelifted CR-Z, however, despite the later car being more powerful.

Servicing costs will be slightly higher than rivals, but not hugely so. One thing to mention is that we have heard of a case where a smaller garage refused to service a reader’s CR-Z because it is a hybrid. This seems odd when you consider the growing popularity of hybrid vehicles. If you go to a Honda specialist or your main Honda dealer, you shouldn’t have this problem, and they will know the ins and outs of your car and be able to apply any software updates too.