What used Honda HR-V hatchback will I get for my budget?

You’ll have to have a bulging wallet to be able to stretch to a used Honda HR-V. The starting price for even one of the earliest 2015 examples is no less than £10,000, although this will only get you a fairly high-mileage car or one that’s previously been written off. 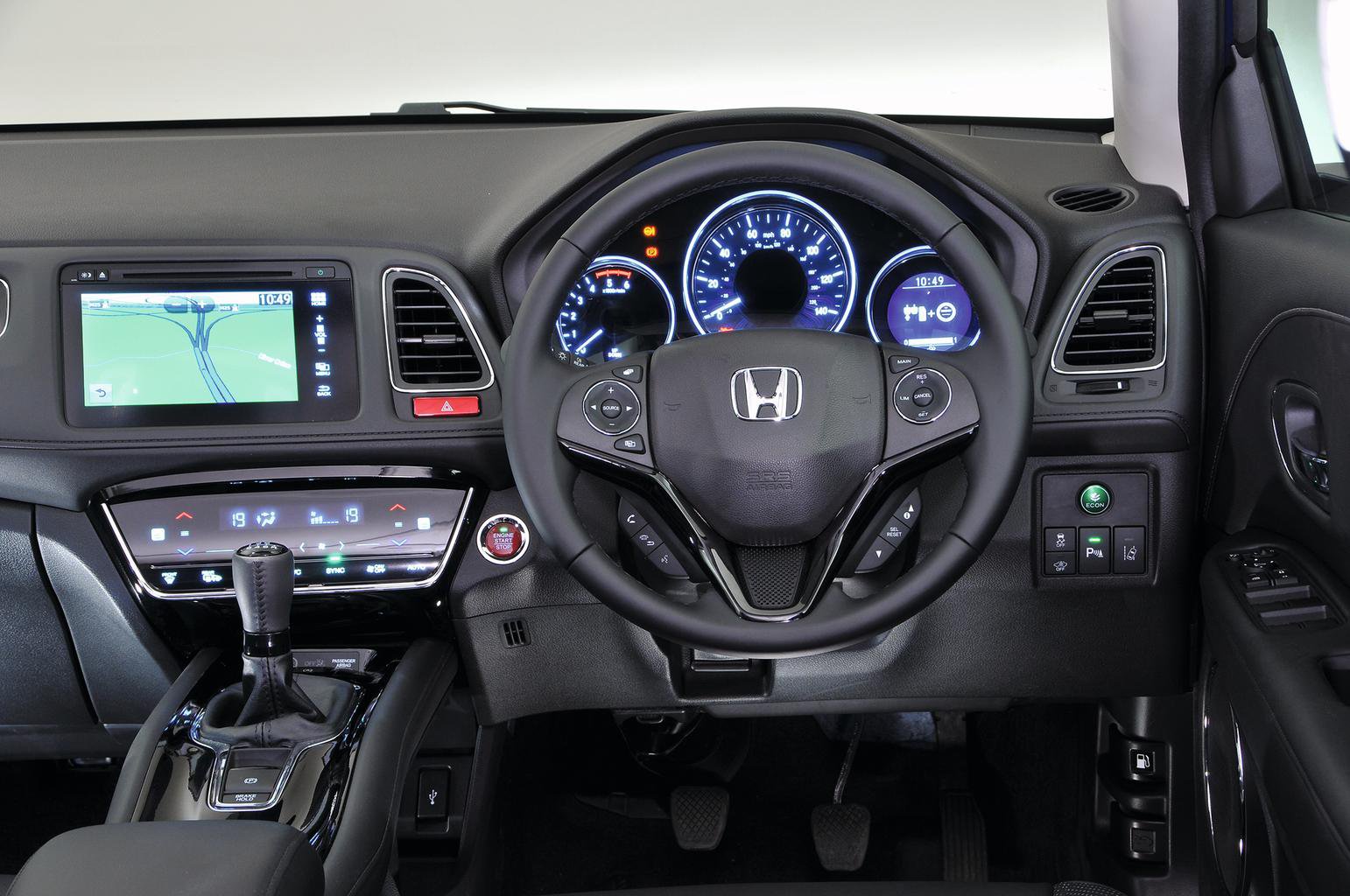 How much does it cost to run a Honda HR-V hatchback?

Both petrol and diesel versions deliver official fuel consumption figures that are roughly on a par with their rivals, so neither model should leave you out of pocket.

HR-Vs registered after 1 April 2017 are taxed under the new flat-rate system that means you’ll pay £140 a year regardless of which model you choose. However, choose a car registered before that date and it’ll cost you £20 a year for the 1.6-litre diesel, £115 a year for the 1.5-litre petrol in S trim or automatic versions, or £135 a year for any other petrol model.

Honda’s servicing costs aren’t exorbitant, but neither are they the cheapest around. Its dealers don’t offer fixed-price servicing on older models, but on cars less than eight months old or below 8000 miles, Honda offers a pre-paid service plan that cover five years’ servicing for a fixed fee. This is a good-value option and particularly desirable if you happen to find it’s already been specified by a previous owner. 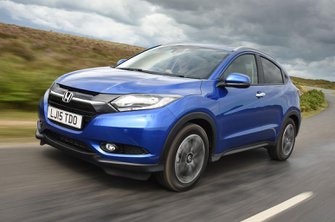