What used Honda Jazz hatchback will I get for my budget?

Prices for this second-generation Jazz range from about £2500 for early 1.2-litre petrol cars that have covered more than 100,000 miles, to about £13,000 for low-mileage hybrids built just before the car went off sale in 2015. 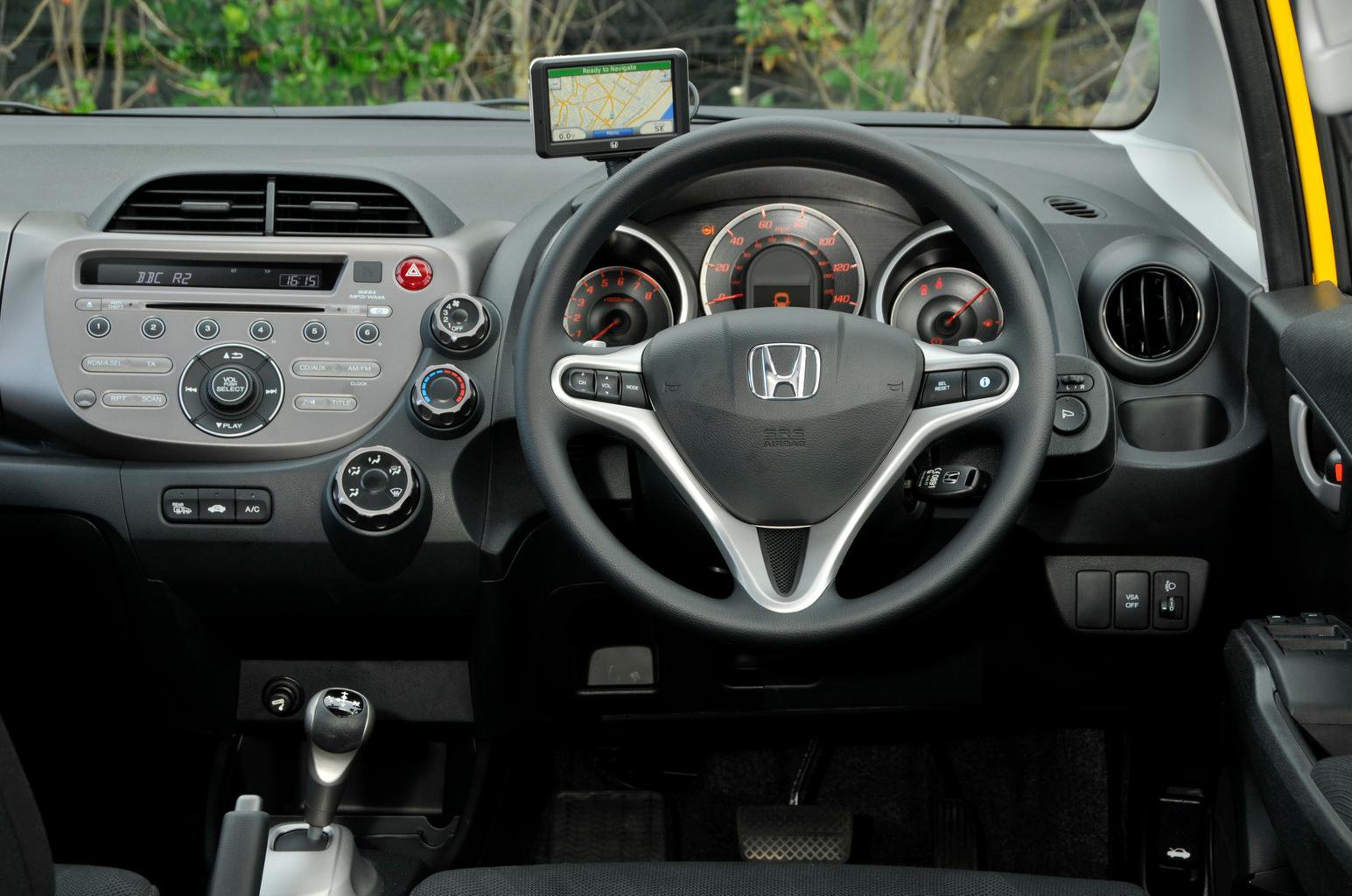 How much does it cost to run a Honda Jazz hatchback?

The 1.2- and 1.4-litre petrols average about 50mpg in official tests, while the hybrid manages 62.8mpg. However, the petrols both need to be revved quite hard, while the hybrid rarely switches into electric mode, so in the real world you’ll struggle to get within 10mpg of the official figures no matter which engine you choose.

The same is true of rivals, such as the Nissan Note and Citroen C3 Picasso, although unlike the Jazz, these are available as diesels, which offer improved fuel economy, particularly on the motorway.

Road tax bills will be small no matter which Jazz you choose, with the hybrid costing just £10 a year. Servicing isn’t that expensive, eitherm despite Honda dealers having a strong reputation for customer care and quality.