What should I look for in a used Hyundai i20 hatchback?

Hyundai i20s are generally pretty well looked-after by their owners, but clutches seem to wear remarkably rapidly on many examples, so it’s worth checking that the clutch works as it should, that it’s easy to select all the gears, and that the gearbox feels smooth.

Also keep an eye out for poorly repaired accident damage, which could cause rust in unusual places. Only very badly cared-for i20s should be rusting by now, so walk away from a car which is starting to exhibit corrosion. 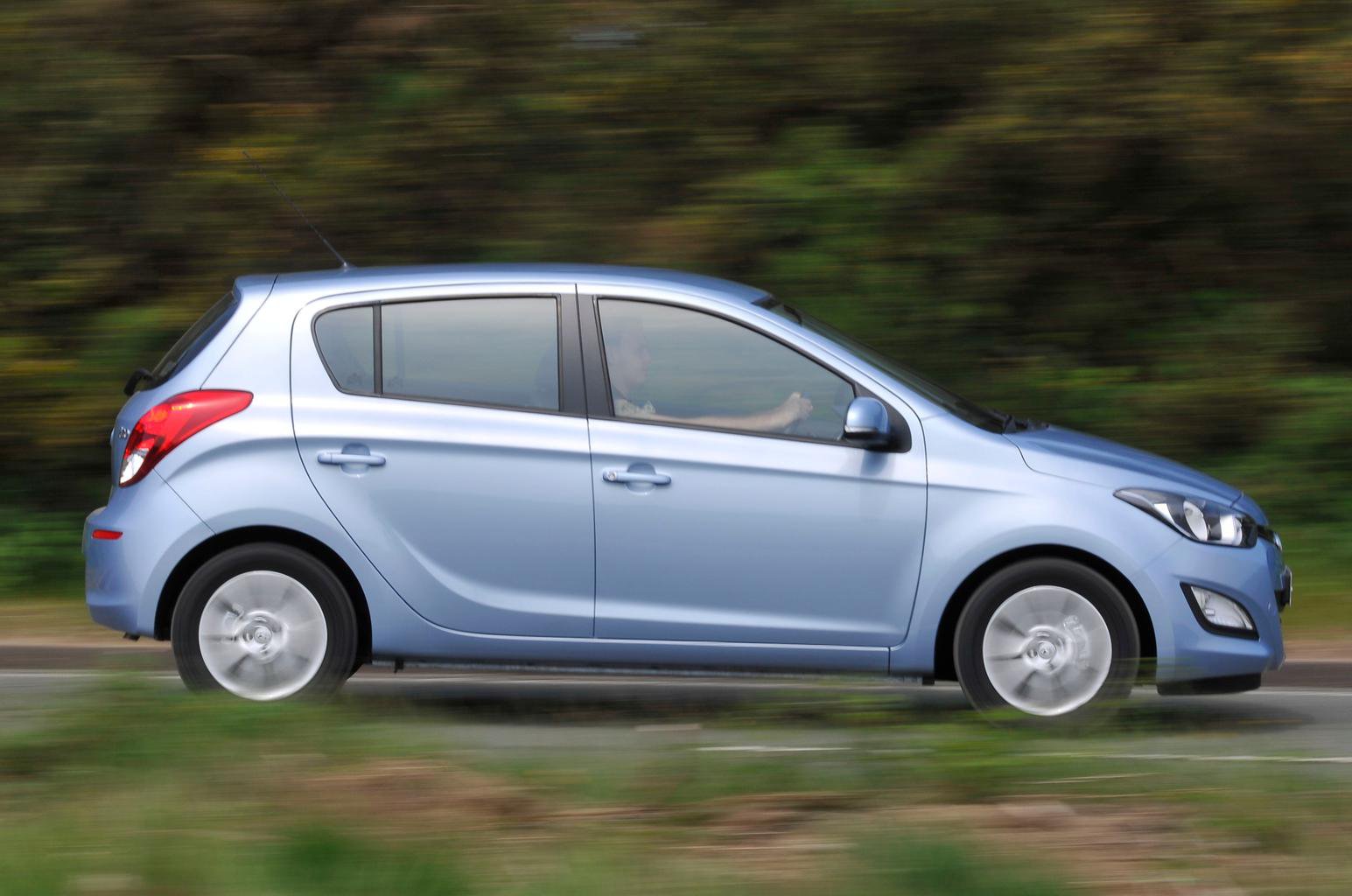 What are the most common problems with a used Hyundai i20 hatchback?

The i20’s folding key is known to be poorly built, and can fall apart easily. Replacements aren’t cheap, so make sure you keep your key safe and try to avoid dropping it.

Think carefully about buying a diesel version, as many i20s will only have been driven on short journeys. Such use can cause the diesel particulate filter to clog up, which could leave it requiring expensive replacement later on. If you have to have a diesel, make sure it’s been driven on a motorway frequently to allow the filter to regenerate.

Is a used Hyundai i20 hatchback reliable?

It should be. Hyundai consistently finishes high in reliability and dependability surveys, and while the i20 wasn’t included in the What Car? Reliability Index, the smaller i10 and larger i30 models both get exceptionally good scores. And as we’ve already mentioned, if you buy an i20 that’s less than five years old, you’ll have the extra bonus of the remaining manufacturer’s warranty, so if anything does go wrong, there’s a safety net to help you put it right.