What alternatives should I consider to a used Hyundai i20 hatchback?

Our favourite car of this type is the Ford Fiesta, which handles and rides beautifully by comparison with the Hyundai, and has a slightly higher-quality, if more poorly laid-out, interior.

If you want a car that feels more expensive than either of those options, though, there’s always the Volkswagen Polo. With its high-quality interior it feels like a much more expensive proposition. The problem is, it usually is, meaning you’ll end up with an older, less well-equipped car for your money.

You could also try the Vauxhall Corsa, which has a nice blend of interior and exterior style, driving enjoyment, peppy engines and space – so much so that it was our Car Of The Year in 2007.

But if you want the same sort of warranty as you’ll get on the Hyundai, you’re limited to two options – the Toyota Yaris, which came with a five-year, 100,000-mile warranty from 2010 onwards, or the Kia Rio, with its seven-year, 100,000-mile equivalent on 2007-on models. Trouble is, neither is quite as good to drive as the Hyundai.

Find a used Mitsubishi Outlander in the What Car? Classifieds here For all the latest reviews, advice and new car deals, sign up to the What Car? newsletter here 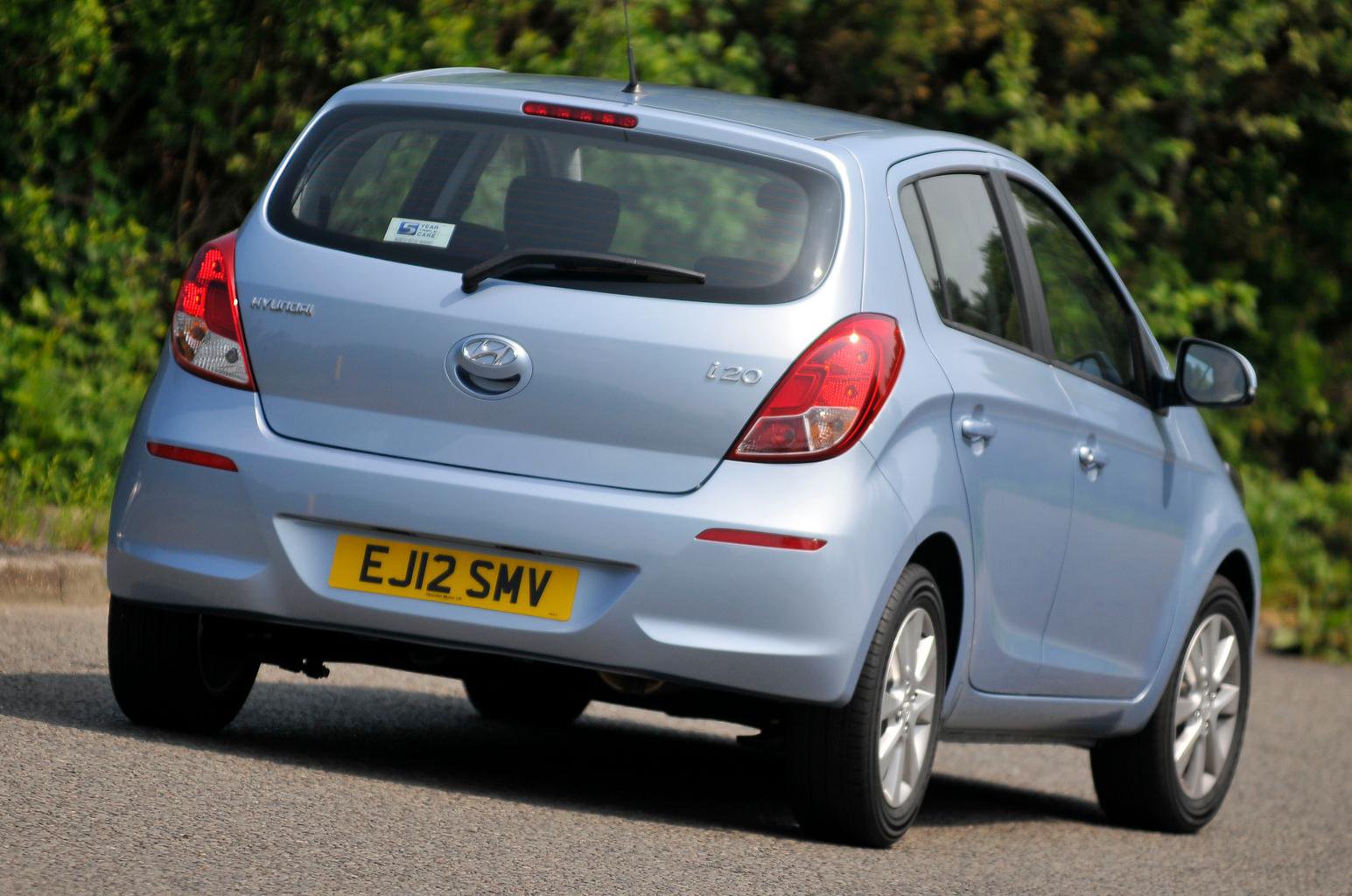 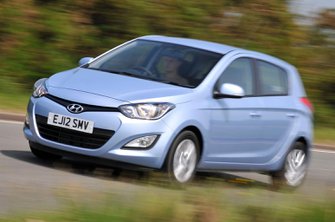