What used Hyundai i30 hatchback will I get for my budget?

Prices are down to around £4500 for the highest-mileage examples, but of course, if you want a tidy Hyundai i30 with respectable mileage, you’ll have to pay a little more. Budget £5500 for a low-mileage, entry-level 1.4-litre petrol example with a full service history.

Diesels with reasonable mileages are quite hard to come by, so expect to pay upwards of £6000 for an example you'd want to own. And if you’re looking for a post-2015 facelift car, with its refreshed styling, you’ll need to fork out at least £7500. The lukewarm i30 Turbo, meanwhile, starts at £12,000. 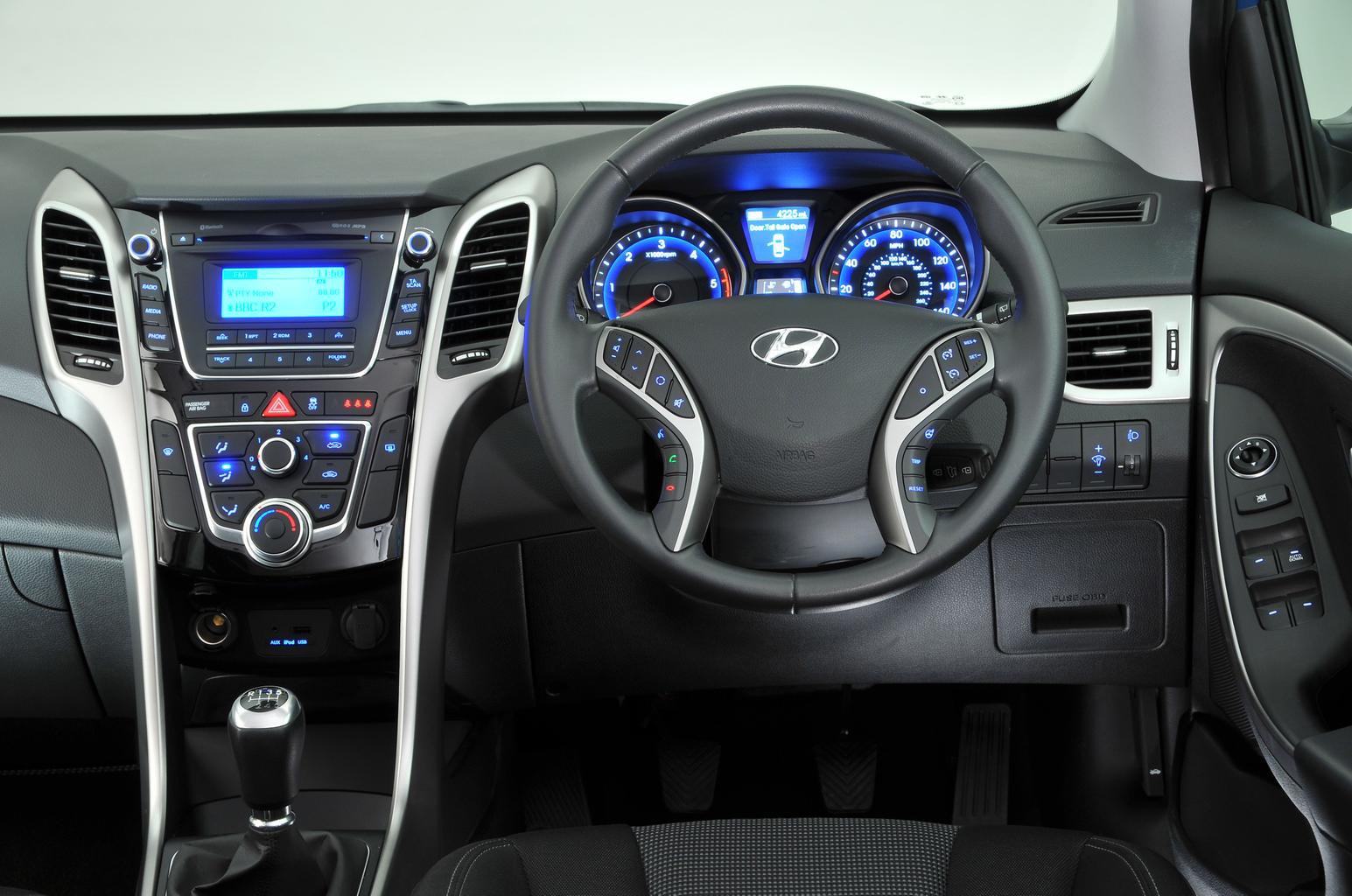 How much does it cost to run a Hyundai i30 hatchback?

According to their official figures, petrol models are rather thirsty compared with competitors, but it’s worth remembering that because they’re naturally aspirated, they’re more likely to get closer to those figures in the real world than turbocharged rivals. You’ll still pay more to tax them, though, thanks to their higher emissions figures.

Diesel versions, meanwhile, have decent enough consumption figures that are roughly on a par with the class average. Likewise, service costs are neither particularly pricey, nor particularly cheap.