What used Hyundai i30 hatchback will I get for my budget?

If you want to find out whether an i30 you’re thinking of buying is really worth the price that’s being asked, try What Car?'s free valuation tool. 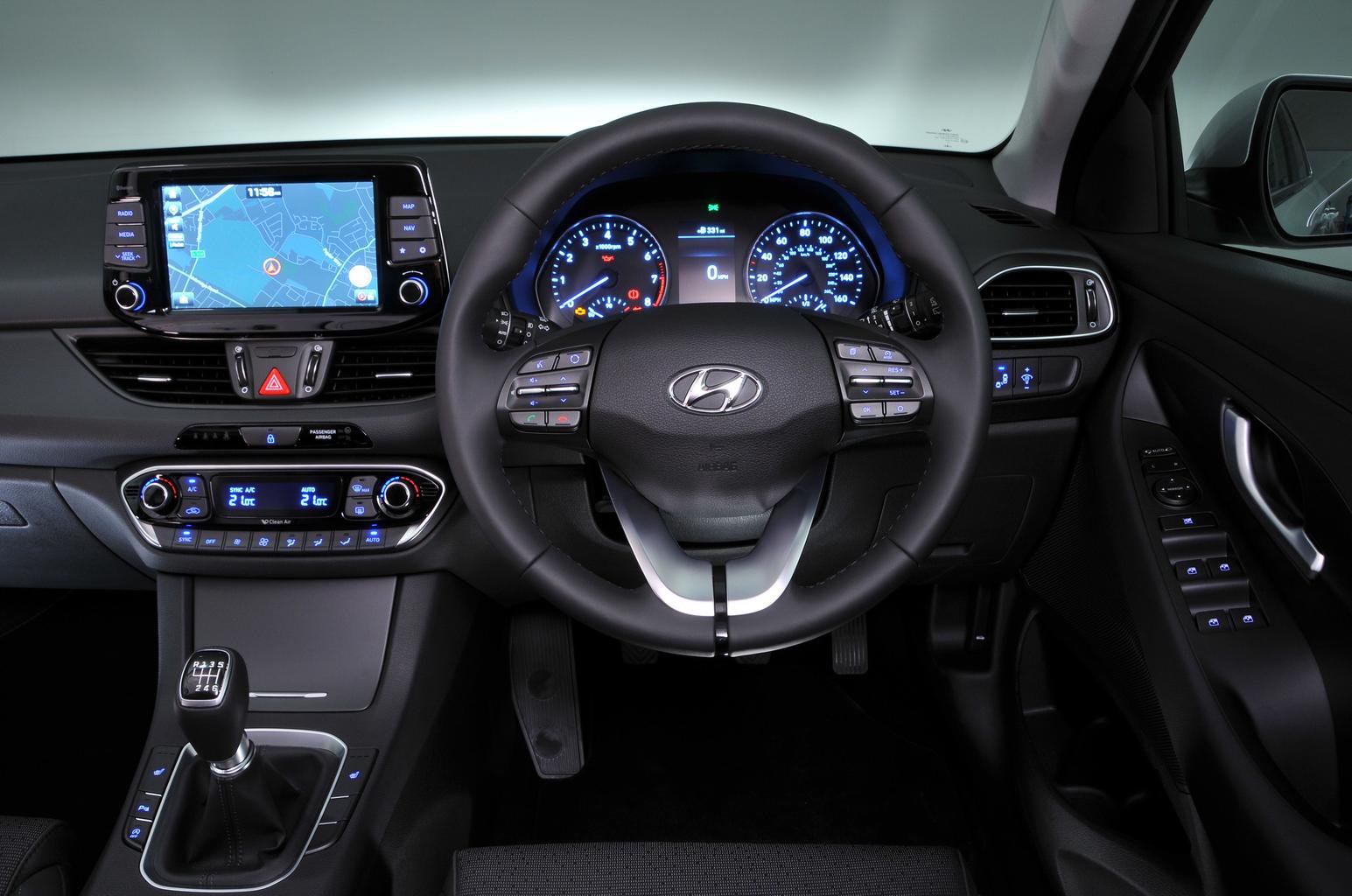 How much does it cost to run a Hyundai i30 hatchback?

While the i30’s engines are from the ‘small and turbocharged’ school of thought that should mean they’re extremely economical, they aren’t quite as advanced or clever as those of some rivals, with the result that fuel economy, particularly for the 1.4-litre petrol, lags far behind with a WLTP economy figure of 48.7mpg, although, the more powerful 2.0-litre found in the i30N is far worse at 36.2mpg. The 1.0-litre petrol and 1.6-litre diesel are both better at 51.4mpg and 58.9mpg respectively, but neither can match the very best in the class.

Only a handful of i30s will have been registered before the 1 April 2017 cutoff for the new tax regime. If yours is one of these cars, rejoice, because you’ll pay considerably less tax – although your bills won’t be quite as low as those from other manufacturers, due to the i30’s slightly higher emissions figures. If your car was registered after 1 April 2017, by contrast, you’ll pay a flat rate fee every year. This is currently £150 a year. To find out more about the current road tax costs, click here.

Servicing and repair costs on Hyundais are generally very reasonable compared with those of most other makes. However, keep in mind that Hyundai’s discounted out-of-warranty menu service pricing scheme won’t kick in until your i30 hits five years old; for other manufacturers, it starts at three years old. 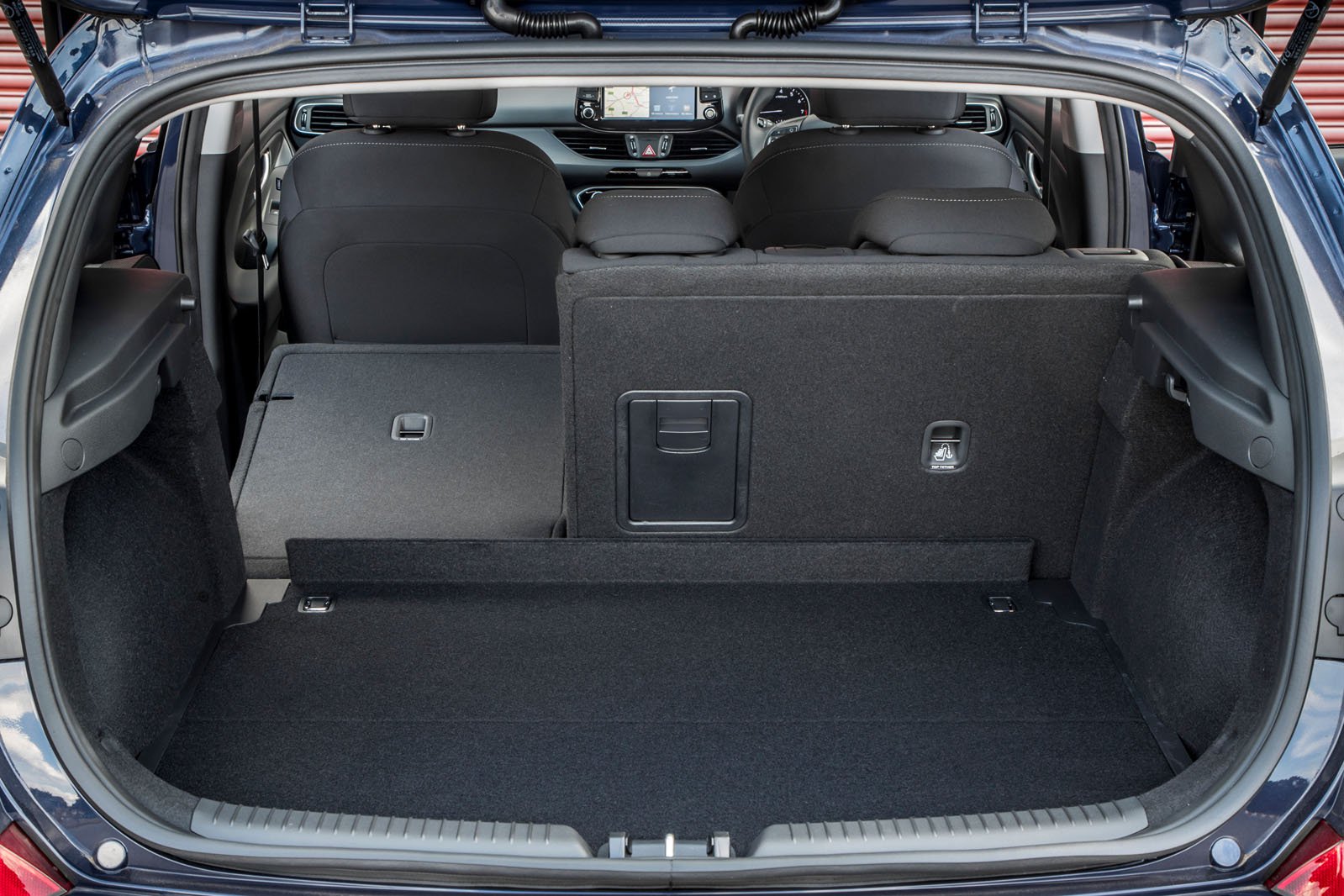