What should I look for in a used Hyundai Santa Fe 4x4?

The Santa Fe is a large car that will have been used in tight city centre car parks and on urban rat runs so check the bodywork very carefully for any dings and dents, and also check the alloy wheels for any signs of damage. It’s a good idea to check that all the seats slide and fold as they should, and that all the electrical apparatus inside function. 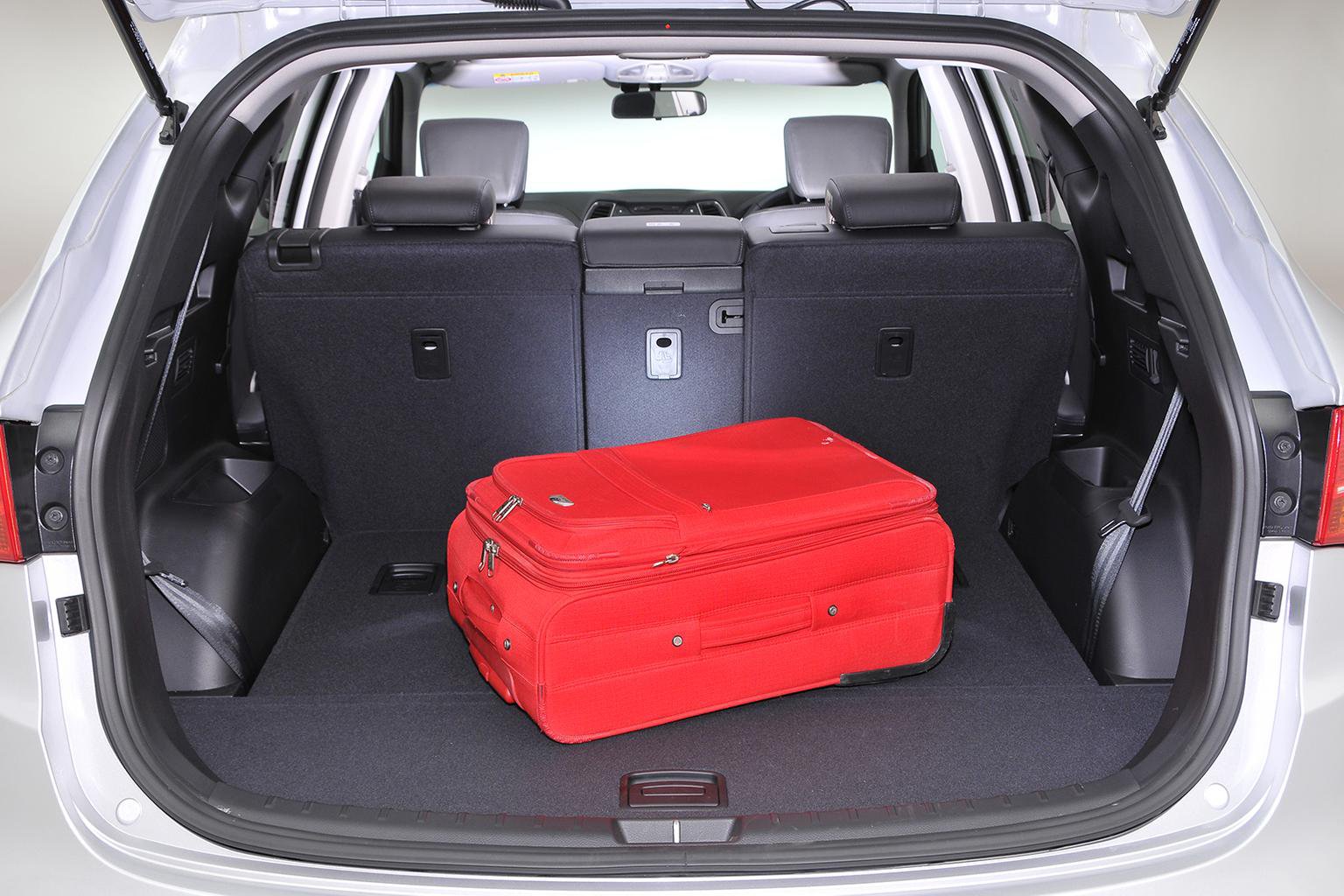 What are the most common problems with a used Hyundai Santa Fe 4x4?

There are no specific areas of concern but the majority of reported problems stem from non-engine electrics, with some minor issues relating to the sat-nav and the infotainment system generally, but most problems were fixed under warranty and within a week of first appearing.