What should I look for in a used Hyundai Trajet MPV?

Hyundai's recent reliability record has been good, with solid performances in the annual JD Power Customer Satisfaction Survey and good scores in our reliability surveys.

Trajets have been known to suffer from sticking gearboxes, immobiliser faults and power steering pump problems, however, and cars we've driven have had too many rattles and squeaks, suggesting cabin quality could be better.

There have also been three recalls on the Trajet during its life. The first two, issued in 2003 and 2004, were to do with fuel leaks in diesel models. The third, issued later in 2004, affected petrols as well and was due to the handbrake cable wearing prematurely. As ever, if you're looking at an affected car, check the work was done.

What are the most common problems with a used Hyundai Trajet MPV? 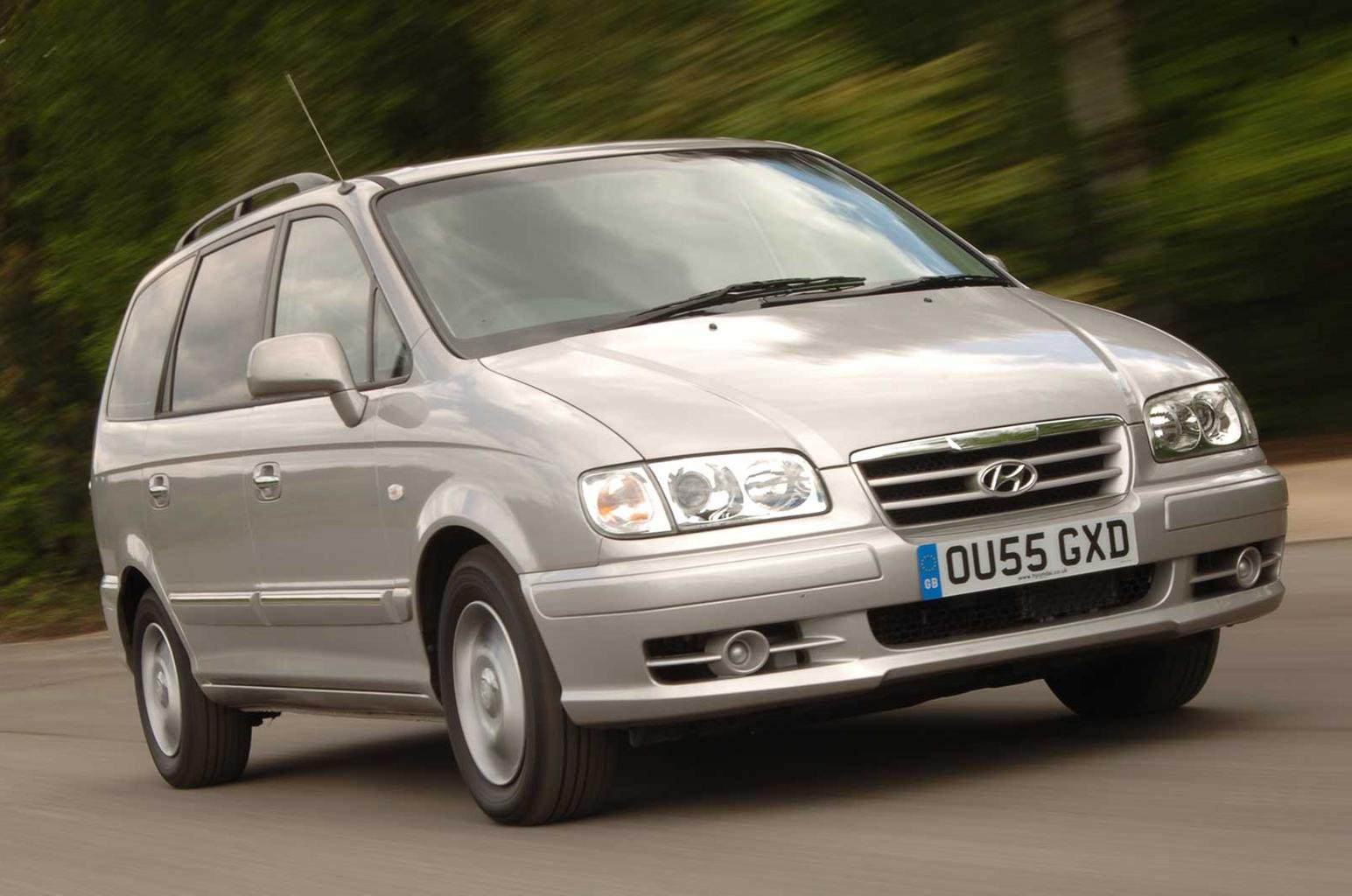