What used Hyundai Tucson 4x4 will I get for my budget?

A high-mileage example of the entry-level Tucson will now set you back less than £9000, but we’d suggest spending around £10,000 in order to buy yourself an example with at least average mileage and a full service history.

Check the value of a used Hyundai Tucson with What Car? Valuations 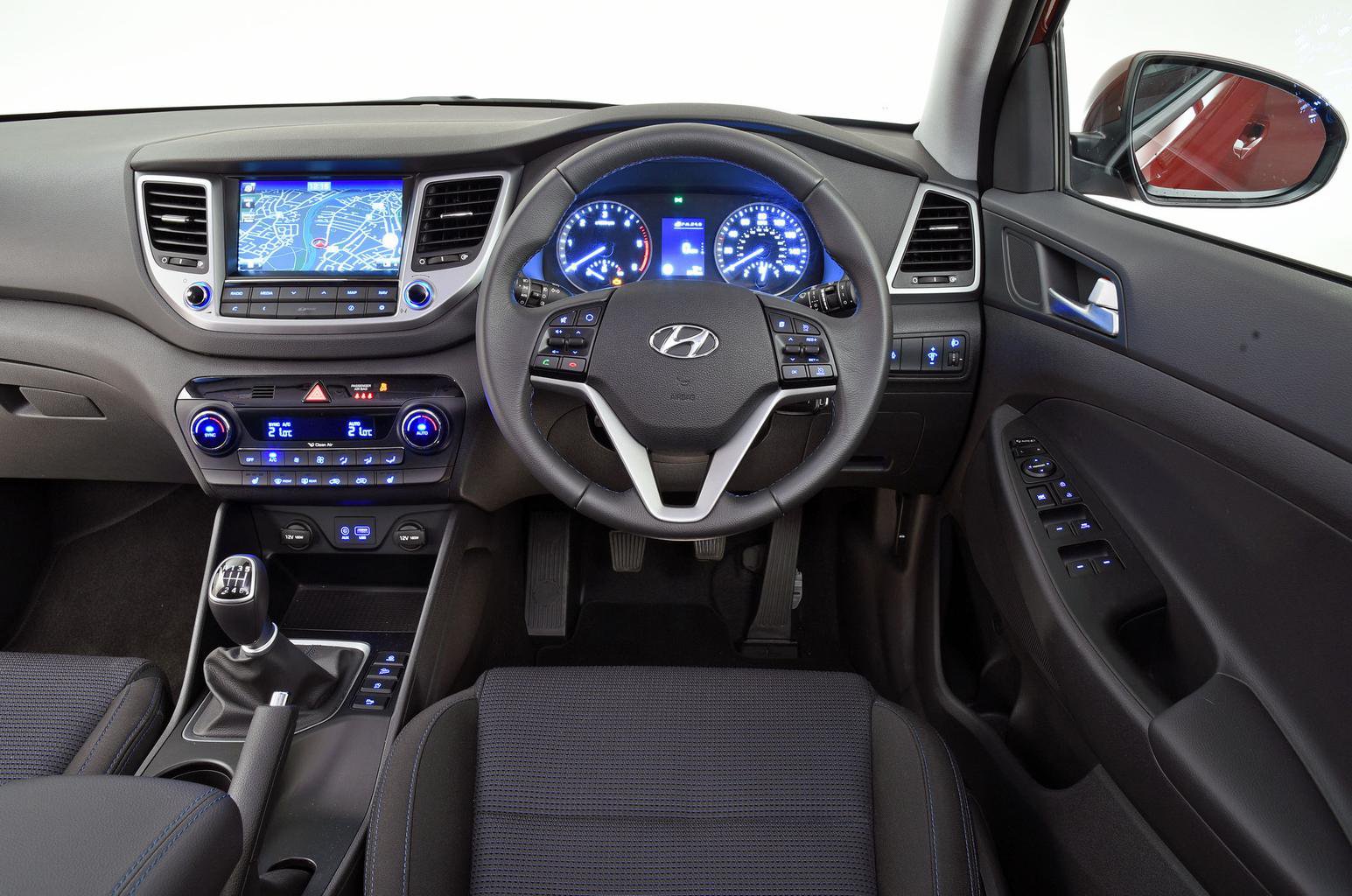 How much does it cost to run a Hyundai Tucson 4x4?

You might need a flowing oil well of your own if you want to buy one of the petrol-powered versions of its automotive namesake; the turbocharged 1.6 model is painfully thirsty at 37.2mpg under the older NEDC tests. The naturally aspirated 1.6 is marginally better at 44.8mpg combined.

The same goes if you choose the most powerful diesel, which only comes with fuel-sapping four-wheel drive and is accordingly rated at 47.9mpg (autos are worse at 43.5mpg). Thankfully, if you choose either of the two lower-powered diesels, you’ll find fuel economy to be broadly on a par with that of all but the most efficient of the Tucson’s rivals: 61.7mpg for the 113bhp or 57.6mpg if it's the 134bhp version.

Any Tucson built after 1 April 2017 will be subject to the new flat rate of tax applicable to every model, currently £150 a year. However, models built before that date will be taxed according to their CO2 emissions. Find out more about the current road tax costs here.

Servicing costs on the Tucson are reasonably good value, and will drop once the car is outside of warranty and can take advantage of fixed price essential servicing. There are three levels of service: basic from £99, interim from £169 and full from £229. 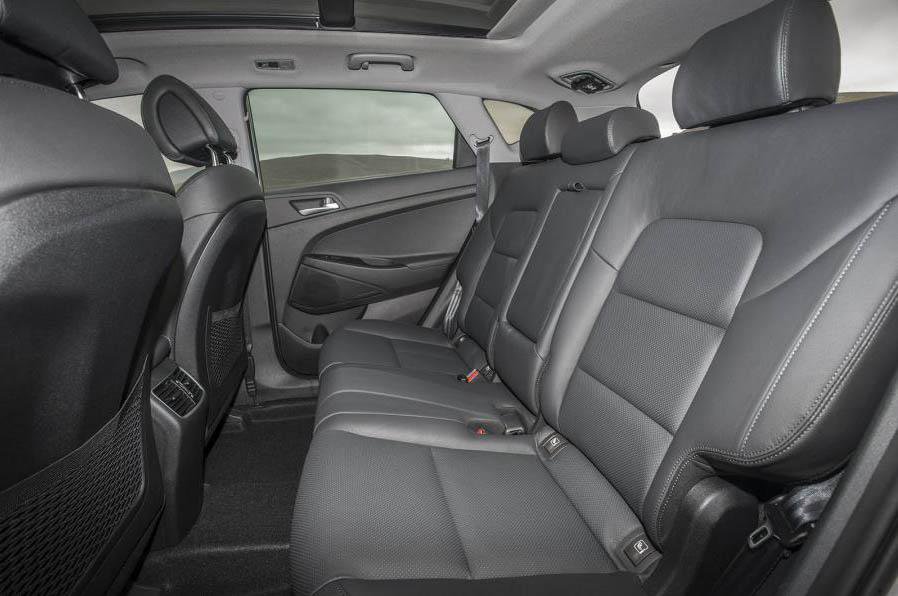