Considering the Q30 has borrowed some of its underpinnings from the Mercedes A-Class - a car we've said doesn't ride particularly well - there are positives to the way it moves down the road. At low speeds around town, for example, the Q30’s soft settings soothe away smaller imperfections better than many cars in the class, even on the larger-than-average standard 18in alloy wheels.

However, the good news ends there. Traverse a speed bump and the Q30 bobs up and down a couple of times before settling, jostling you about in the process. Likewise, hit a pothole at speed and you’ll feel a hefty jolt through your seat.

Keen drivers will find less reason to opt for this Q30 in terms of its handling, too. With its relatively softly sprung chassis, there's a lot of lean in tight bends, and the Q30's heavy-feeling nose always seems a fraction behind your steering inputs. The fact that the steering is mostly bereft of feedback doesn’t improve matters, either.

Neither is it refined. The tyres make a loud slapping noise over motorway expansion joints, and you hear more wind noise and rumble from the road surface than you would in rivals such as the Audi A3.

Then there’s the 1.5-litre diesel’s excessive clatter. You hear it at pretty much any speed, but most noticeably when you work it hard. And you will need to work it, because it feels decidedly slow next to its chief rivals; it stops short of being unusably slow, but overtaking on B-roads requires a bit of forward planning. As you need to use the gearbox so much, it’s also a shame that the shift action has such as sloppy feel. The larger 2.2d is much stronger and a little quieter, but it’s a pricey option.

Both the petrol engines are more refined. The 2.0t is the quickest car in the range but won’t be cheap to run. Meanwhile, despite the fact the 1.6t has a very odd power delivery – you have to press the accelerator pedal almost to the floor to make the engine give any usable performance – it does offer a reasonable blend of performance and economy relative to its rivals. For private buyers, it would be our pick of the range.

All engines can be specced with an automatic transmission, while the lower powered petrol and diesel engines also have the option of a manual. The automatic is quite impressive and shifts smoothly but can change down too many gears if you accelerate enthusiastically. The 1.6t automatic engine brings a power hike over the manual variant, although it’s not as efficient. 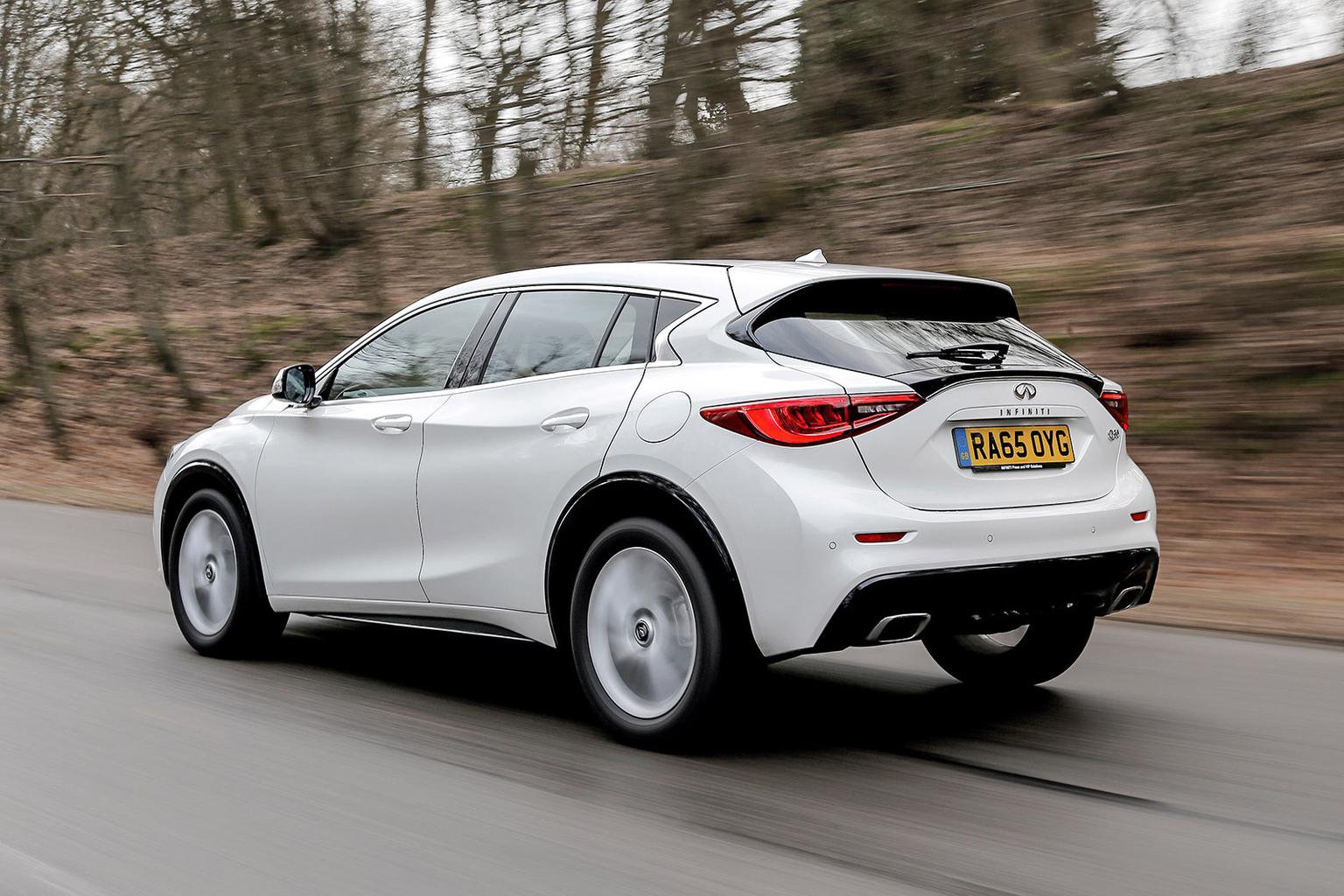