Which used Isuzu Trooper 4x4 should I buy?

The Trooper only ever had two engines: a 3.5-litre V6 petrol and 3.0-litre turbodiesel. As the Trooper is best as an off-road workhorse, the diesel makes the better choice.

It's the more fuel-efficient (although not by much), but most importantly it has more low-down pulling power, which makes it better suited to off-roading, towing or carrying heavy loads.

Steer clear of the three-door model. Not only do we think the five-door is better looking, the SWB car is effectively only a four-seater and the LWB car can take up to seven, with an optional third row of seats.

It's best to avoid the most basic (unbadged) trim in favour of the next step up, Duty, which has twin airbags and central locking. You can step up to Citation for air-conditioning (climate control from December 1999), or Insignia (from October 1999), which had leather upholstery and a CD changer. However, both are needlessly dear. 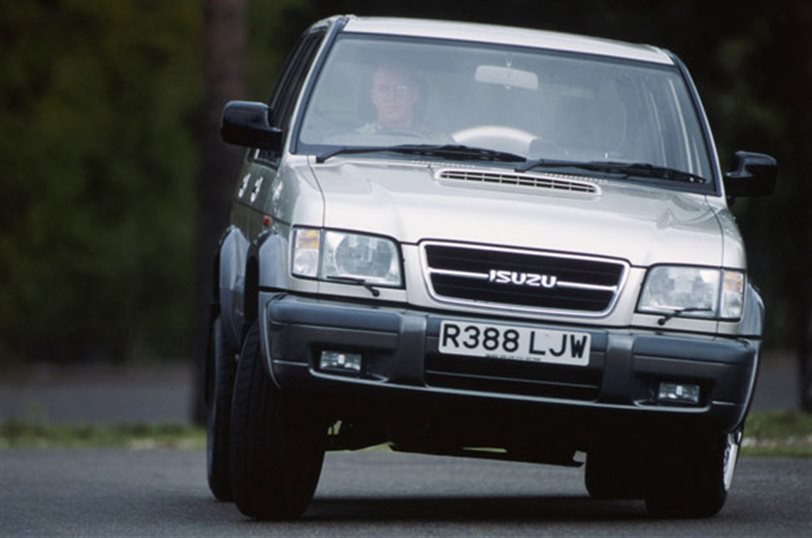