What used Jaguar E-Pace estate will I get for my budget?

The E-Pace is still a relatively new car and prices are still settling, but it’s possible to pick up a 2018 example for around £23,500, this one of the lower powered 2.0-litre diesels with front-wheel drive and an average mileage for the year bought from a franchised dealer. A four-wheel-drive model, or one with a more powerful engine, will set you back somewhere in the region of £26,500, while you can expect to spend nearer £34,000 on a fully loaded E-Pace.

Check the value of a used Jaguar E-Pace with What Car? Valuations

How much does it cost to run a Jaguar E-Pace estate?

Annual car tax is currently charged at a flat rate, but beware of the supplementary luxury car tax on cars costing more than £40,000 new. Many E-Pace variants fall into this category, so click the following link to read our guide on what the current road tax costs are.

Insurance groups range from 31 to 40, so costs are average to high for this class of car. Servicing costs are likely to be higher than they might be for the equivalent Ford or Vauxhall, and Jaguar offers a number of different servicing options for used cars that will allow you to pay via direct debit and plan your costs. 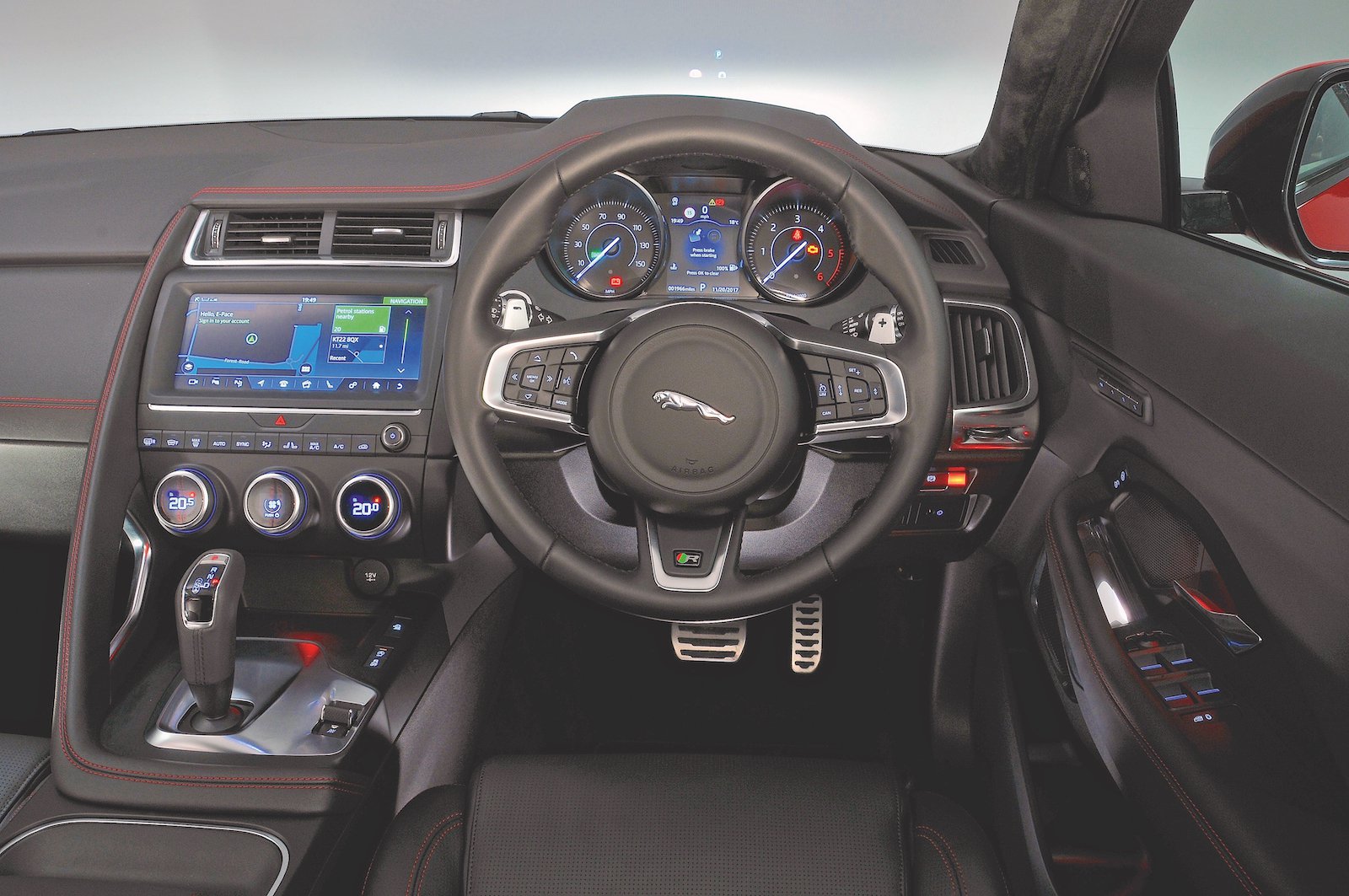 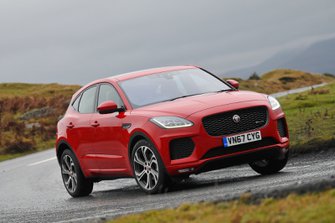