What used Jaguar F-Pace estate will I get for my budget?

Check the value of a used Jaguar F-Pace with What Car? Valuations 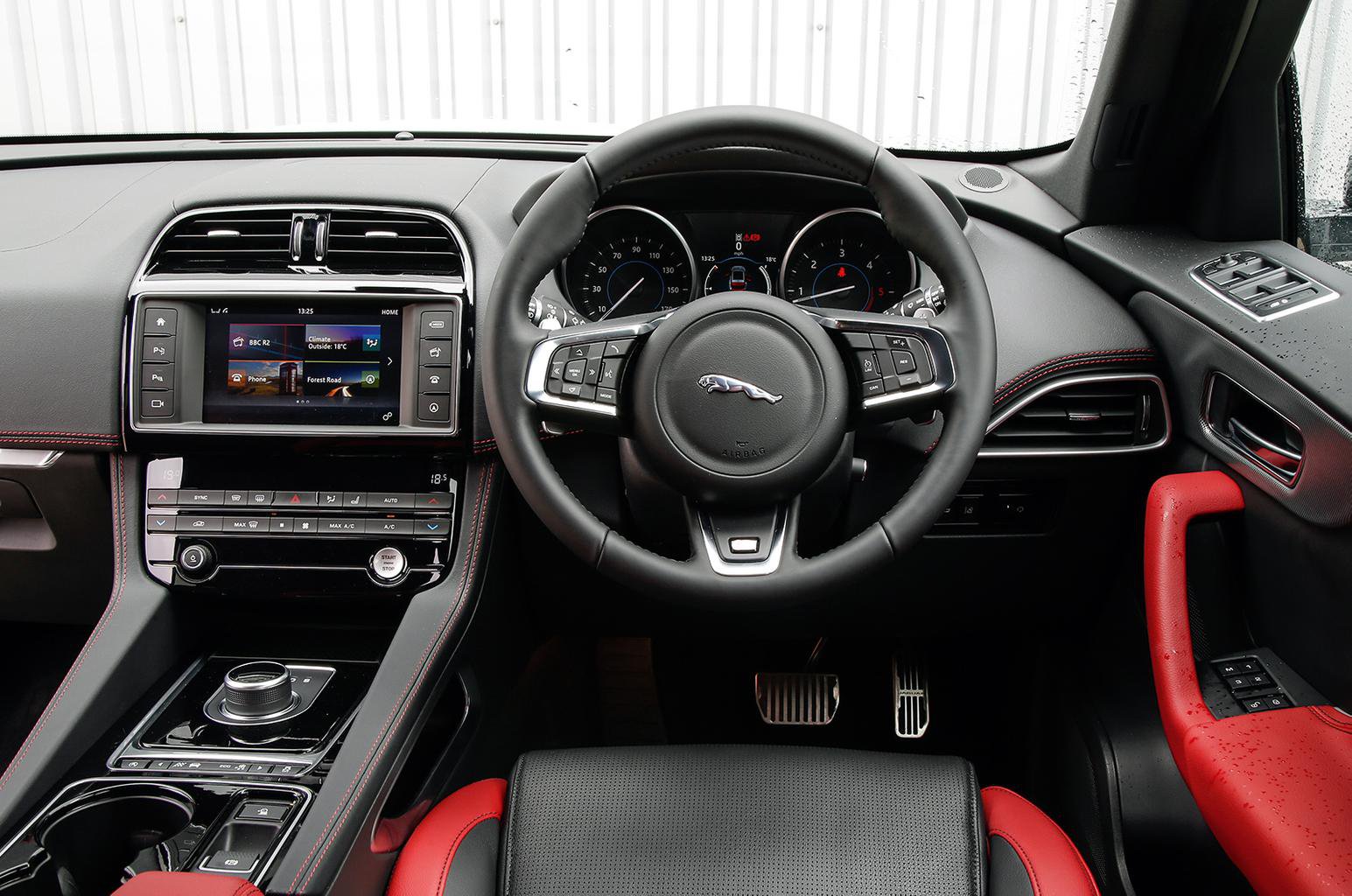 How much does it cost to run a Jaguar F-Pace estate?

It’s a mixed bag because some engines are quite efficient and some are the antithesis of frugal. To start with, there’s a rear-wheel-drive version equipped with a 178bhp 2.0-litre diesel engine and a manual gearbox that has a combined figure of 57.7mpg under the older NEDC tests (47.9mpg under the current WLTP cycle). The all-wheel-drive version of the same model is a little less efficient at 54.3mpg. Going for the more powerful 237bhp version drops fuel economy to 42.1mpg.

Things are a little pricier once you get into the V6 engine range. The 3.0-litre diesel has a combined consumption of 37.9mpg under the WLTP tests.

Not all engines were available before the 1 April 2017 changeover in how car tax is calculated, so we're only looking at the ones that were here. The 178bhp 2.0-litre diesel has the lowest emissions of 129g/km for the rear-wheel drive model or 139g/km with all-wheel drive. The 3.0-litre V6 diesel emits 159g/km, while the 3.0-litre V6 petrol chucks out 209g/km.

If you are looking at an F-Pace that was registered after 1 April 2017, you'll pay the currently flat rate fee, but beware if your car cost more than £40,000 when new (many were), because then it'll be hit with an additional surcharge on top of the flat-rate fee between years two and six. To find out more about road tax costs, click here. 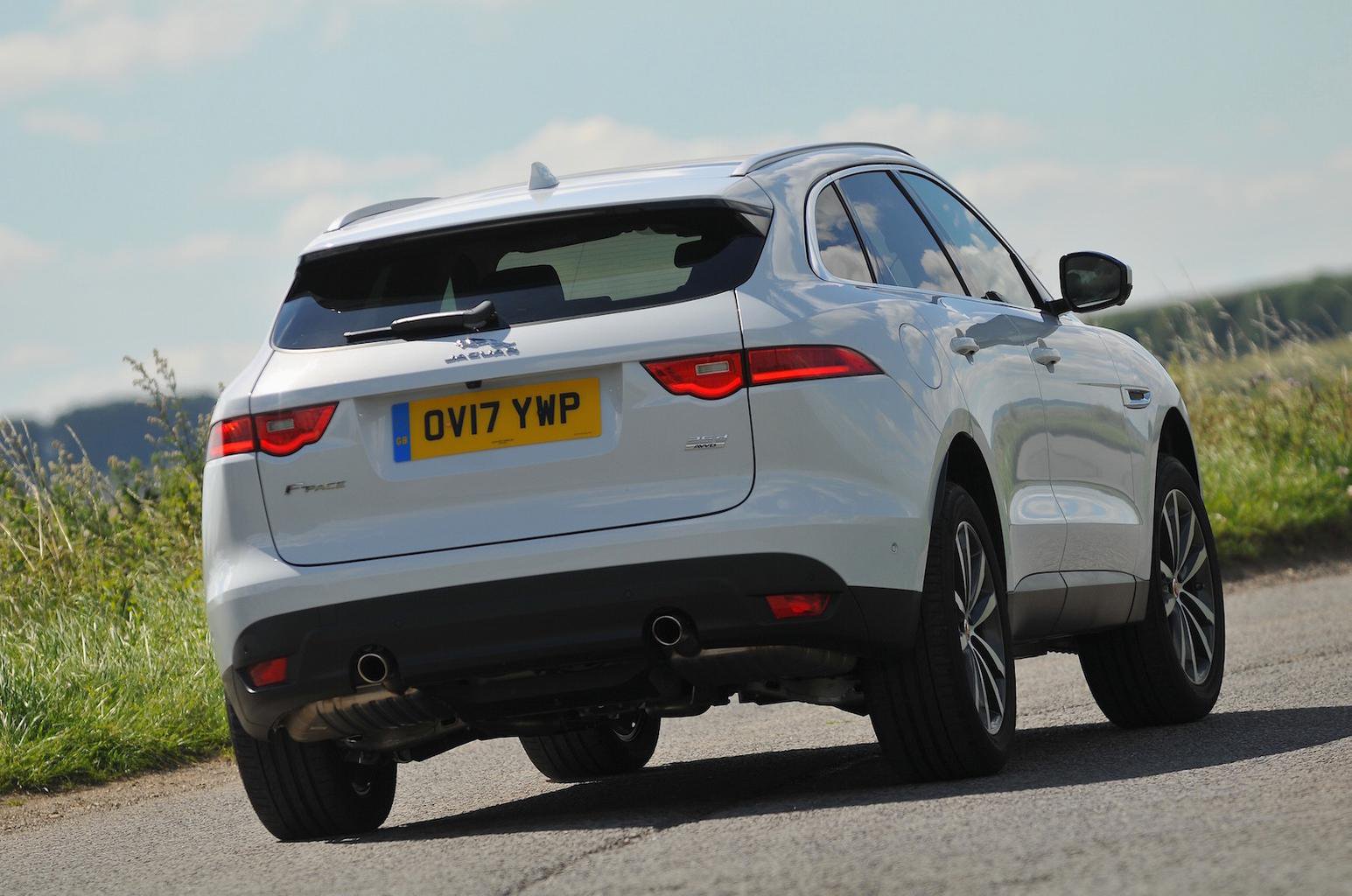