What should I look for in a used Jaguar F-Type coupe?

First and foremost, you want to know the Jaguar F-Type you're looking at is a genuine car that’s been well cared for and serviced to schedule, including any relevant software updates. If it’s less than three years old, make sure it’s been serviced at a main dealer, too, so that it qualifies for the original manufacturer warranty.

Jaguar offers various wheel sizes and interior trims so it’s worth being patient to find exactly the specification you’re after, and once you’ve done that inspect the car carefully to ensure it hasn’t suffered any parking scrapes or kerb damage, and that the tyres have plenty of tread left.

Also note that misaligned panel gaps need not necessarily be a sign of accident damage. For example, the bonnet needs to be closed straight with a firm push in the middle or it can fall out of alignment.

Recalls carried out to date include one for four-wheel drive F-Types built until March 2015 to ensure the correct specification anti-roll bars were fitted, while in cars built between February and December 2016 the seat belt pretensioner might potentially be faulty. Other recalls tend to be related to ensuring bolts are tightened to the correct specification. If in doubt, contact a Jaguar dealer to see if the work has been carried out to the car you’re interested in. 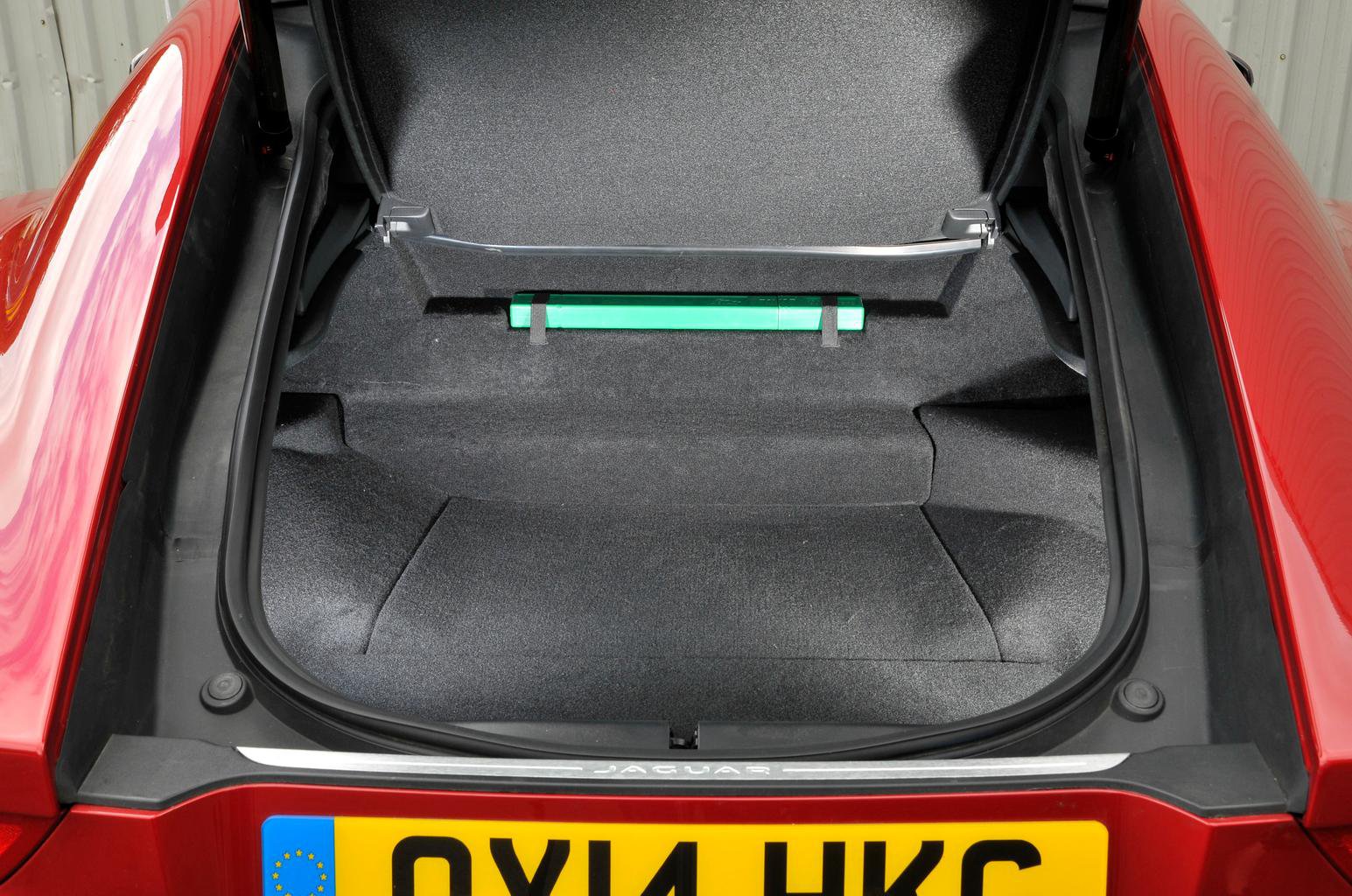 What are the most common problems with a used Jaguar F-Type coupe?

The F-Type’s engines are proven from use in Jaguar’s other cars so shouldn’t give too much cause for concern if serviced to schedule. Some owners have, however, found that the rear differential can leak oil due to faulty seals. If this is repaired, make sure the coupling isn’t over-tightened as this can ruin the diff completely, first signalled by unpleasant noises from the rear of the car.

Speaking of noise, some owners have also found the valves in Jaguar’s active exhaust system can stick open. This can require a new back box, usually fitted under warranty.

Look for any scratches to the windows, too, as original F-Types were susceptible to tiny stones getting between the seal and the glass. This is a known fault and should be rectified by Jaguar fitting modified seals free of charge.

The rising centre air vent and pop-out door handles have also caused problems for a few owners, and it’s not unknown for the F-Type to accrue a few squeaks and rattles over time, so try to listen out for more than the glorious engine note on your test drive.

While the list of potential issues might look long, they mostly affect the earlier cars and can often also be fixed with a simple software update.

However, it’s worth bearing in mind that Jaguar had a fairly poor showing in our latest reliability survey. Although the F-Type had a respectable score in the sports car category, scoring an excellent 90% overall, Jaguar as a brand finished in 26th place out of 31 manufacturers. 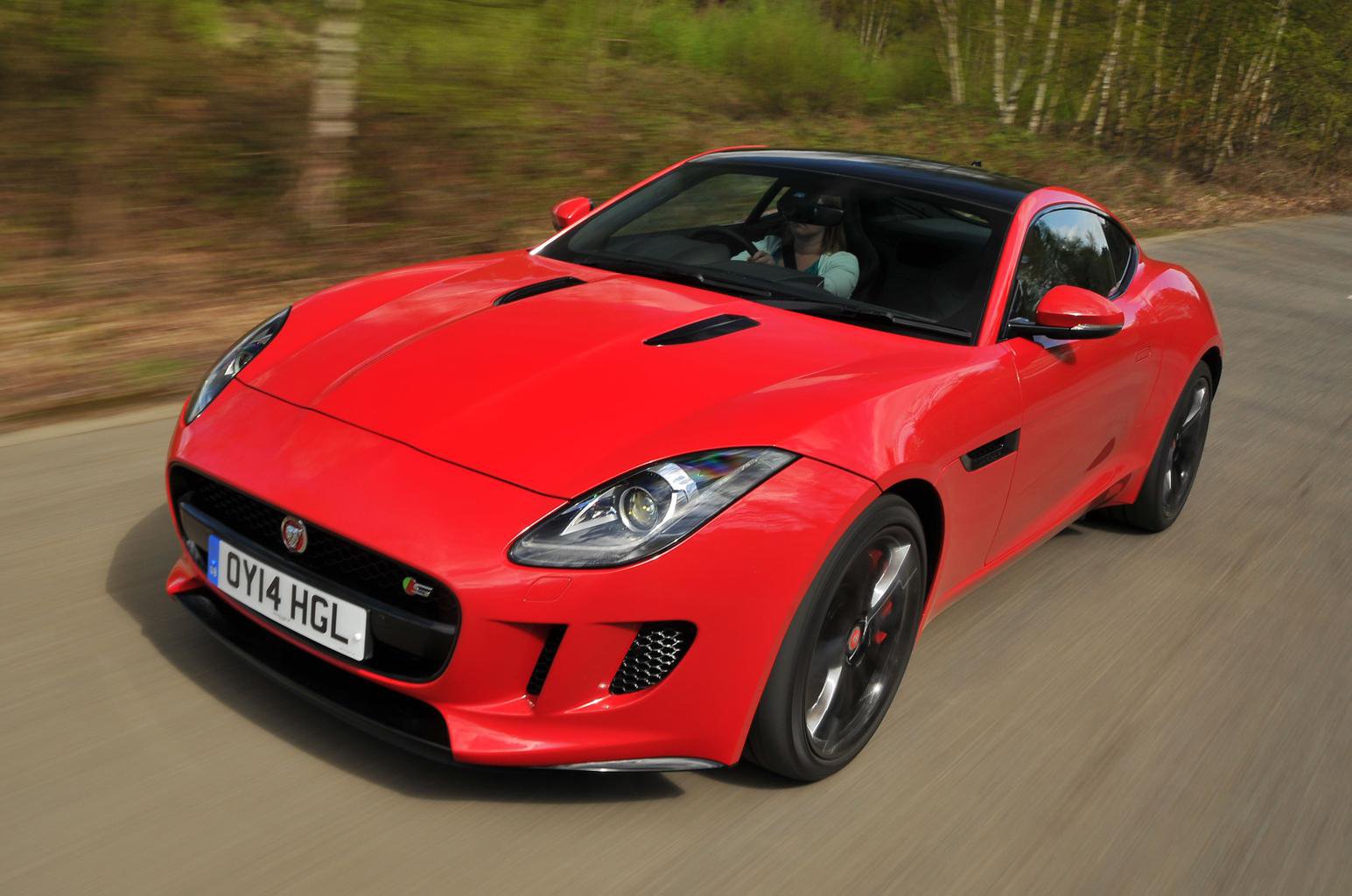