What alternatives should I consider to a used Jaguar F-Type sports?

As a new purchase the F-Type Convertible falls between Porsche's 718 Boxster and 911 Carrera Convertible in terms of price, and so it is with used examples of the same age. However, such is the way the F-Type depreciates compared with its German rivals that used models are significantly closer to Boxster money than 911 money, making the F-Type seem like better value, even if it’s not ultimately as good to drive.

If you’re looking at an SVR model, you’d be crazy not to also consider an Audi R8 Spyder, which is a slightly more rounded car and equally as exciting to drive.

Find a used Jaguar F-Type Convertible in the What Car? Classifieds here 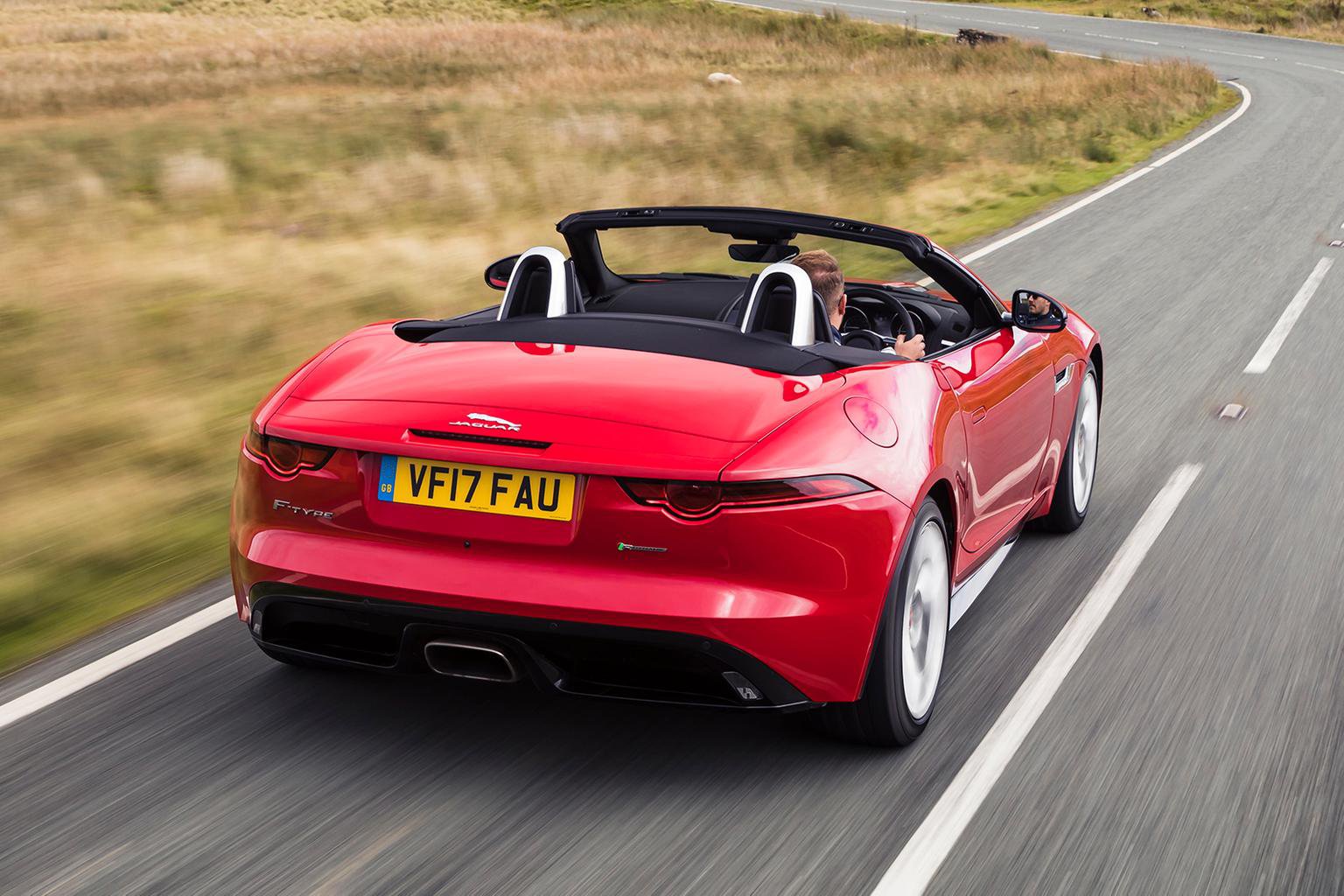