As with the Jaguar XF saloon, interior space is one of the Sportbrake’s strongest assets. Up front, two tall adults are able to stretch out thanks to copious leg and head room – even if it is slightly less cavernous than the BMW 5 Series Touring.

In the rear, head and leg room are good enough for 6ft tall adults to sit behind similarly-sized folk in the front – even with the optional panoramic roof fitted. If you want even more space, the Volvo V90 is more capacious, but the XF Sportbrake offers a touch more knee room and foot space under the front seats than the 5 Series Touring.

In terms of boot space, it loses out to the Mercedes E-Class Estate​​​​​​ by quite some margin. Its load bay is also smaller than the 5 Series Touring, although larger than the V90's. The Jaguar XF Sportbrake’s 40/20/40 split-folding rear seats lie completely flat when folded down, resulting in a long, well-shaped extended boot that Jaguar claims can take a decent-sized fridge-freezer. 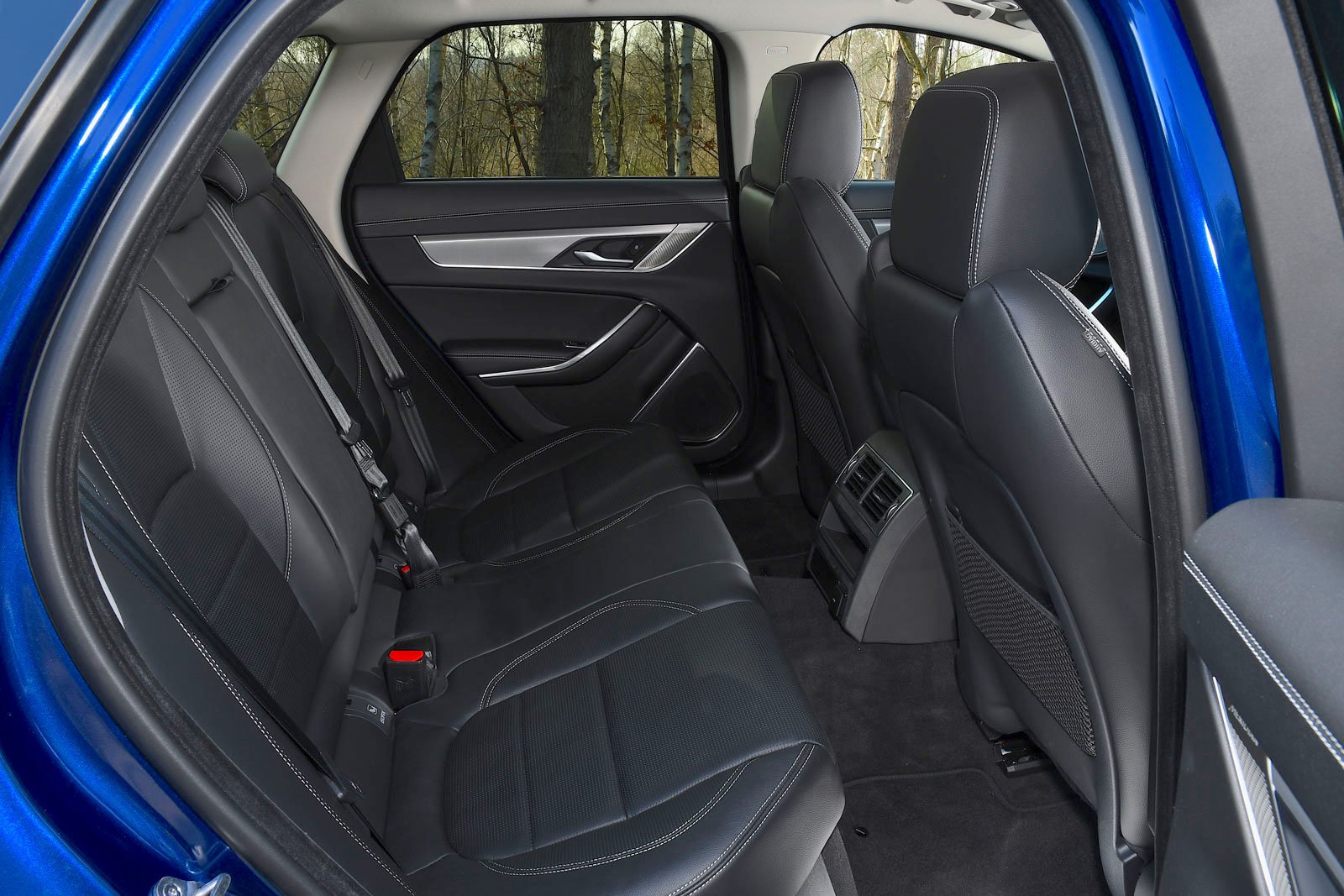