What used Jaguar XF estate will I get for my budget?

Early cars with above-average mileage for the year and a full service history can be bought from a franchised dealer for around £15,000. Spend £18,000 or more and you’ll have your choice of good, clean 2018 cars in higher specs with a low mileage.

A year-old, pre-facelift 2020 example with minimal mileage can be bought from a Jaguar dealer for around £30,000.

To get a handle on whether the XF you’re looking at is really worth the price being asked, try our free What Car? Valuations tool. 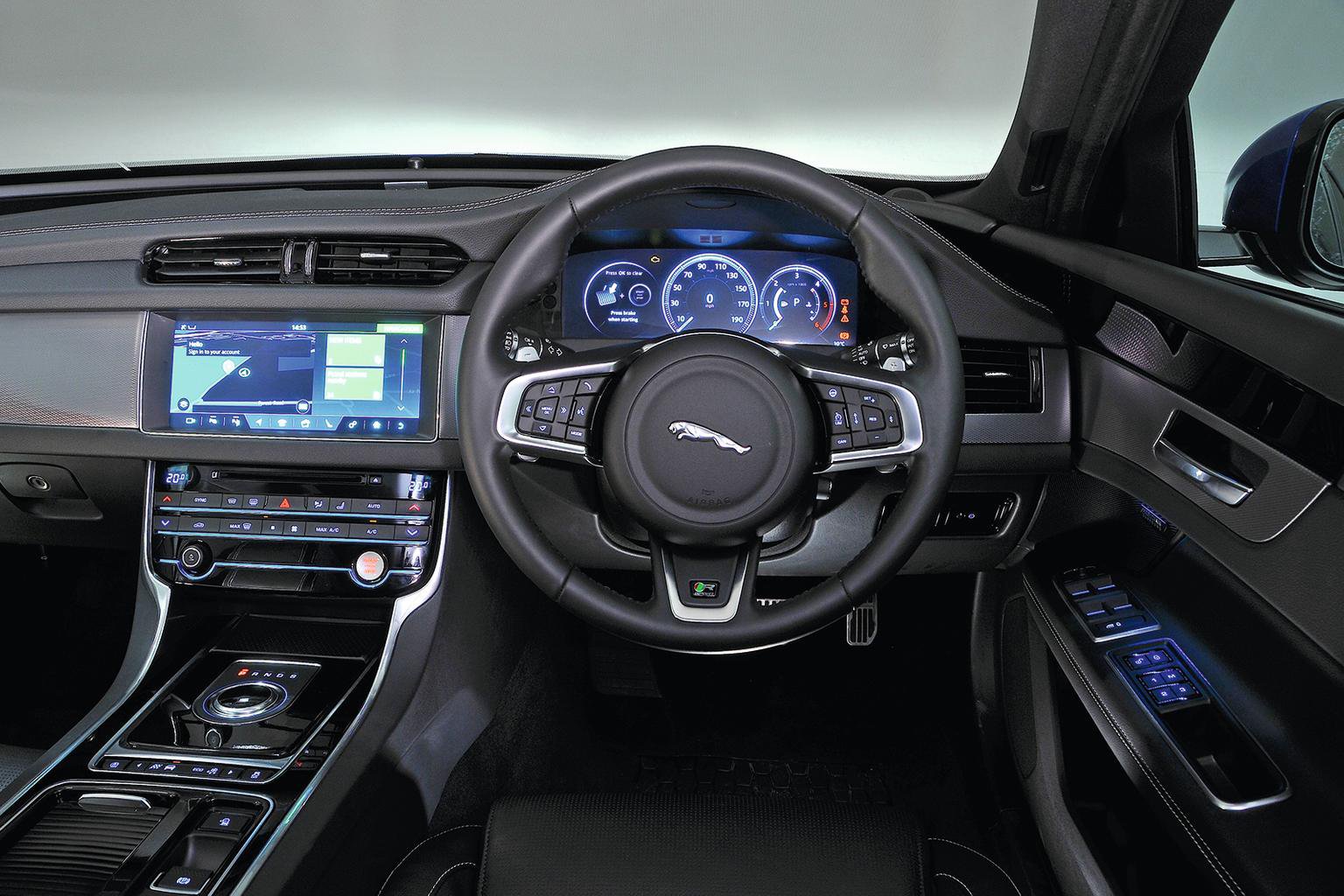 How much does it cost to run a Jaguar XF estate?

The most economical is the 2.0d 160, which in some trims achieves an average fuel consumption figure of 54.3mpg. The higher-powered 2.0d 180 isn't far off this at 52.3mpg, although the four-wheel-drive 240 version drops down to 46.3mpg, which is actually pretty close to the much faster and more refined 3.0-litre model's 45.6mpg.

All examples will have been registered after 1 April 2017 and be charged the current flat-rate fee, plus an additional cost for cars that cost more than £40,000 when new. This applies from the second year of registration until the vehicle is six years old, at which point it reverts back to the standard flat rate fee. To find out more about the current road tax costs, click here.

Servicing costs are a little pricier than those of rivals from the likes of Audi, even with Jaguar’s fixed-price servicing scheme for cars over three years old. 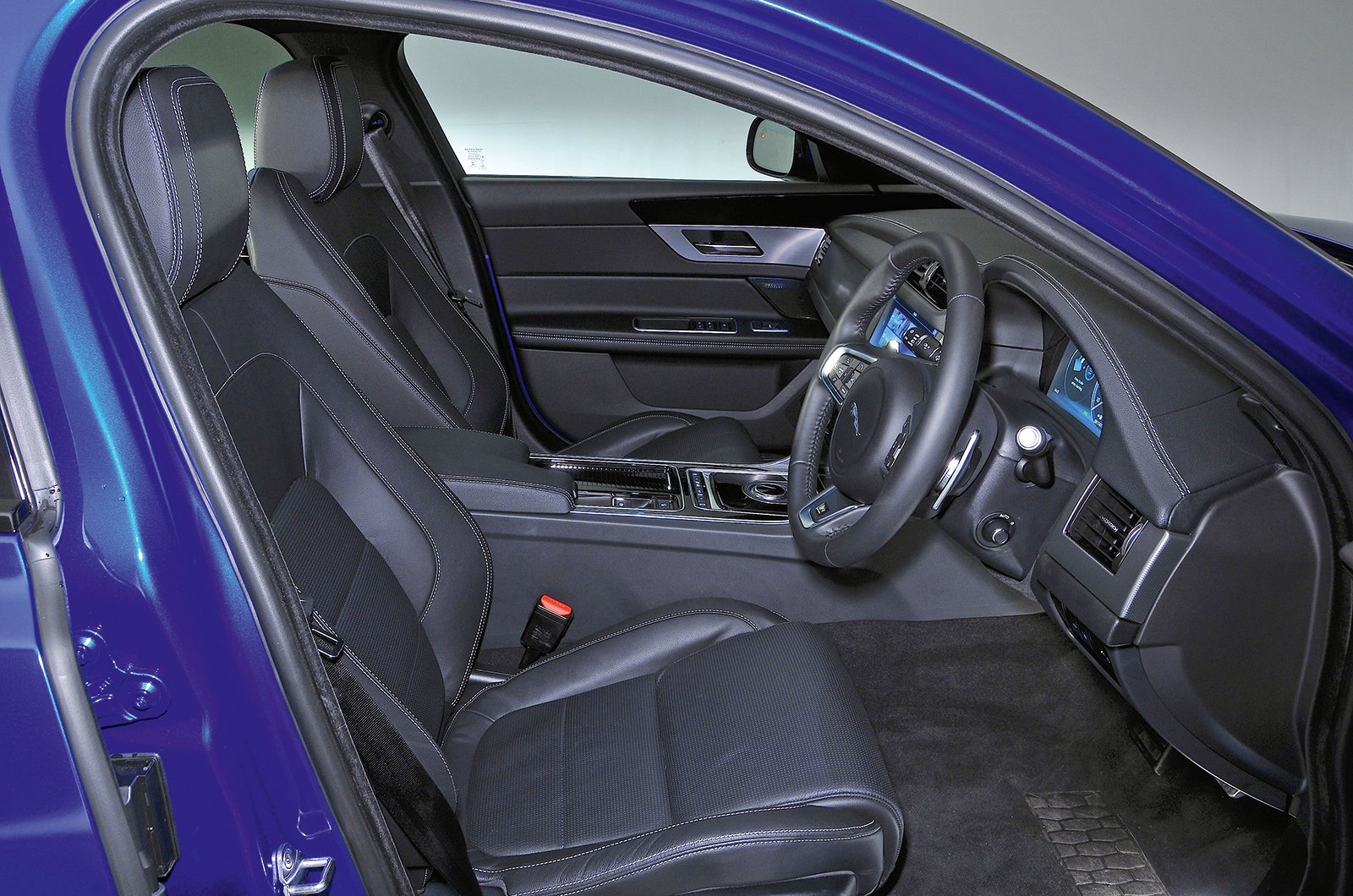