What used Jaguar XF saloon will I get for my budget? 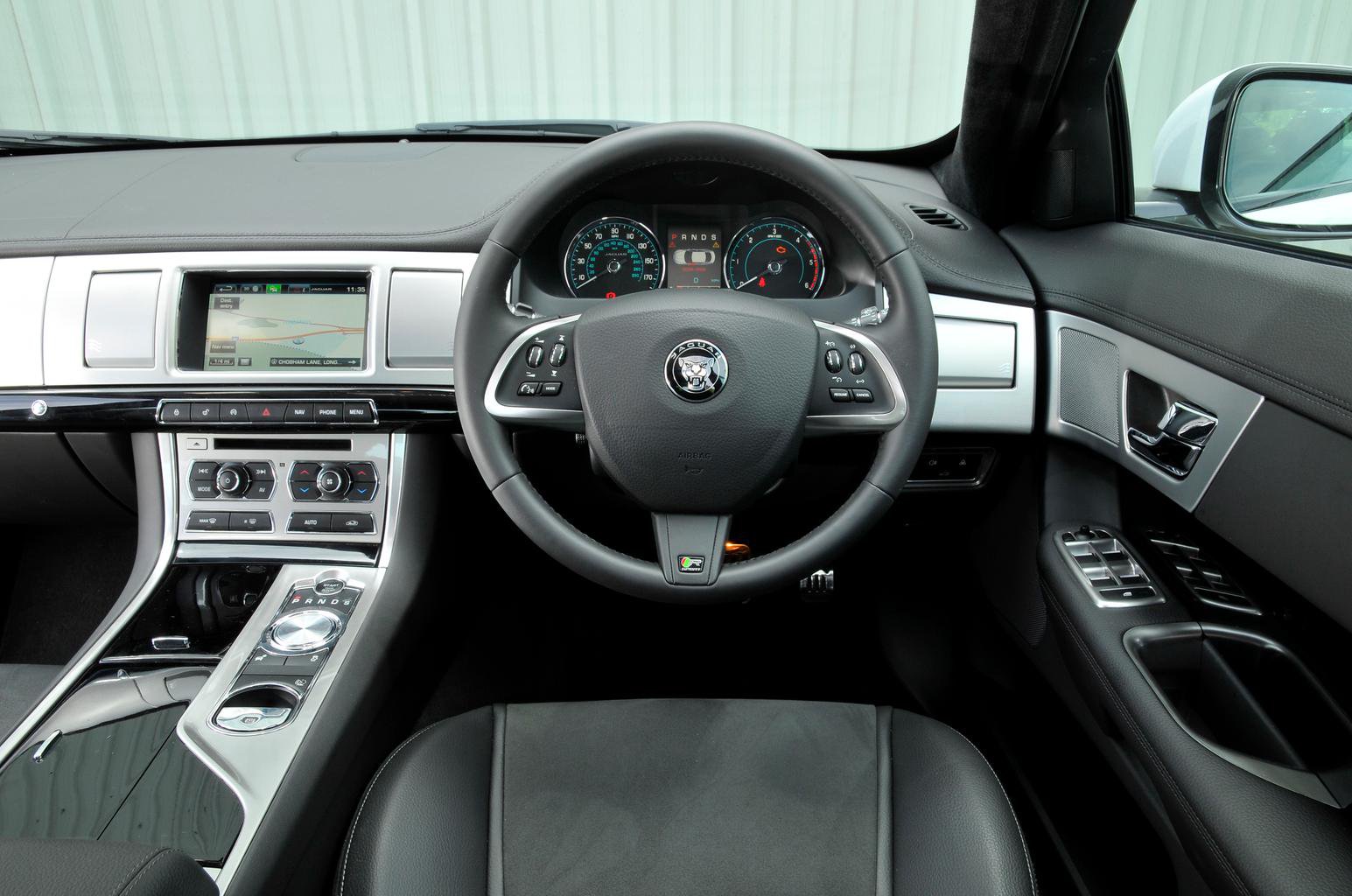 How much does it cost to run a Jaguar XF saloon?

The most popular engine when the XF first went on sale was a 2.7-litre diesel, which emits 199g/km of CO2. However, in 2009 this was replaced by a 3.0-litre, which managed 179g/km, so this is cheaper to tax, despite having more power. What’s more, it averages a fuell efficiency figure of 41.5mpg in official tests, compared with the 37.4mpg of the 2.7-litre-engined model.

Later in the car’s life, Jaguar introduced a 2.2-litre diesel engine which is more efficient once again, with an official average of 52.3mpg – although our True MPG fuel economy tests suggest 42mpg is more likely in the real world.

If you’re buying a car that’s still under warranty, you should stick to franchised dealers for servicing until it expires. While this will cost noticeably more than at an independent, it will help resale values and ensure that all maintenance work and software updates are carried out.