The XJ is very slightly cheaper than an Audi A8 and BMW 7 Series, but not by much, while a Mercedes-Benz S-Class is considerably pricier.

The V6 diesel has very high CO2 emissions and is roundly beaten by its rivals in this respect, meaning it won’t be the cheapest company car option. Claimed fuel economy, meanwhile, is also worse than what its rivals offer. It’s the same story for residual values – luxury cars don’t have a very good reputation when it comes to holding onto their value but, even then, the XJ is disappointing compared with the competition.

Higher-spec versions simply pile on the kit by carying degrees, with leather, larger alloy wheels, park assist and different bodykits all featuring at some point.

As ever, not only are these higher-spec versions expensive, but they also don’t compare favourably with similarly priced rivals such as the S-Class and A8. They also lose their value much faster than the more modestly equipped, entry-level models. 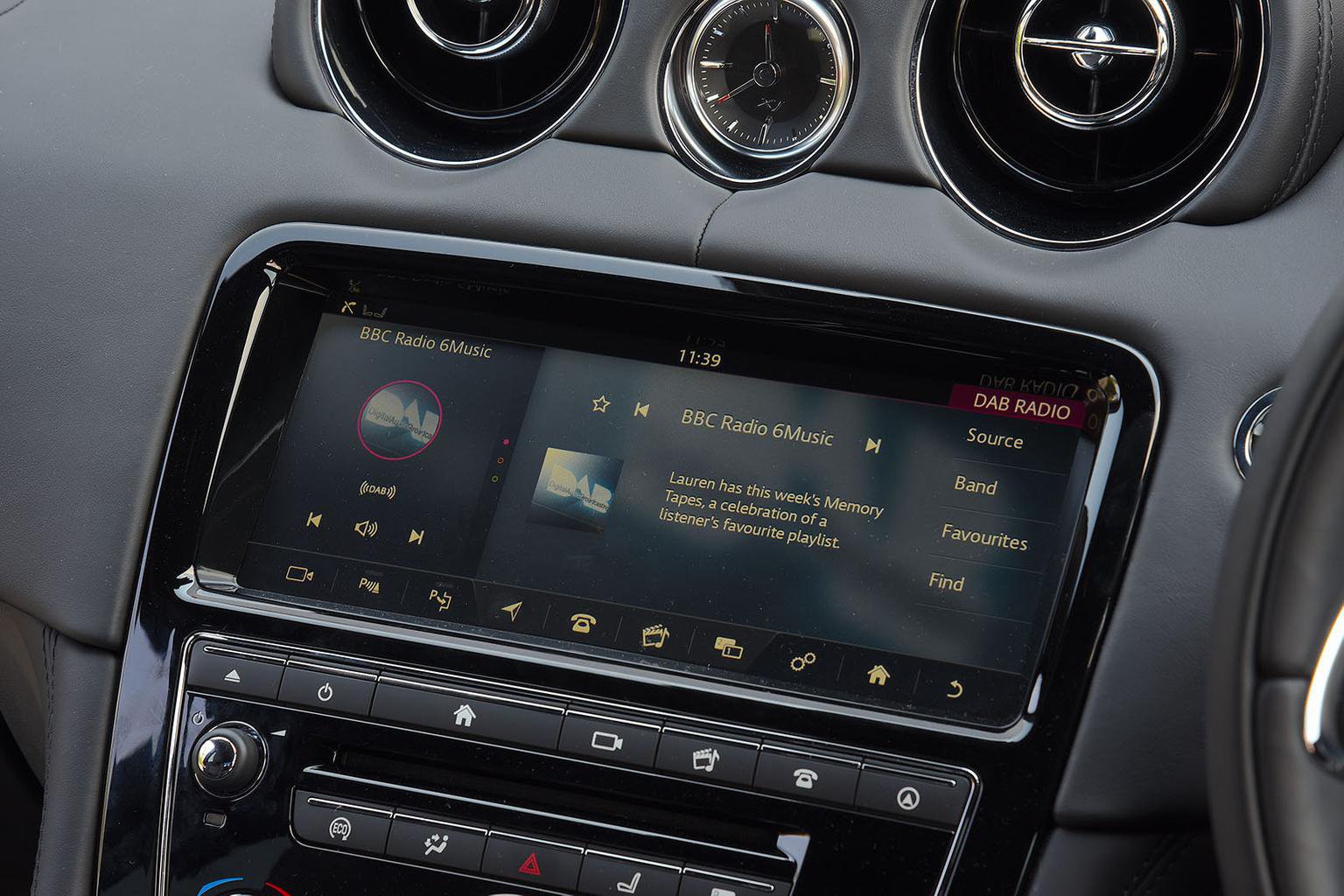 Jaguar was placed a disappointing 26th out of 32 manufacturers in our latest What Car? reliability survey. As for the XJ itself, it finished in the middle of the pack in its class, behind the A8 but above the Mercedes E-Class (the S-Class did not feature in the study).

Every new Jaguar comes with a three-year, unlimited-mileage warranty as standard, and this can be extended at an extra cost.

Euro NCAP has not tested the XJ, but every XJ has a raft of safety equipment as standard, including emergency brake assist, a lane-departure warning system, a pedestrian-friendly pop-up bonnet and six airbags. This is similar to the kit on offer in rivals.

There’s an optional Highway Pack, which adds blindspot monitoring, traffic sign recognition and a system that warns you if another vehicle is crossing your path while you’re reversing.

An alarm and engine immobiliser helps to deter thieves.