What alternatives should I consider to a used Jeep Cherokee 4x4?

The BMW X5 is one of the firm’s largest and most expensive models, so it carries certain expectations of luxury and performance - certainly more so than the ability to do serious off-roading. For an SUV that excels in daily use, however, the X5 is a formidable machine. Part of this is because it's one of the more saloon-like SUVs to drive.

Also consider the Land Rover Discovery Sport. Time was, if you wanted a seven-seat SUV, you had to make do with something big, heavy and unwieldy. But that’s no longer the case, thanks to cars like the Discovery Sport, which crams seating for seven into a body that’s more compact, making it easier to park – and easier on your wallet, too. Reliability a bit didgy, but status high. 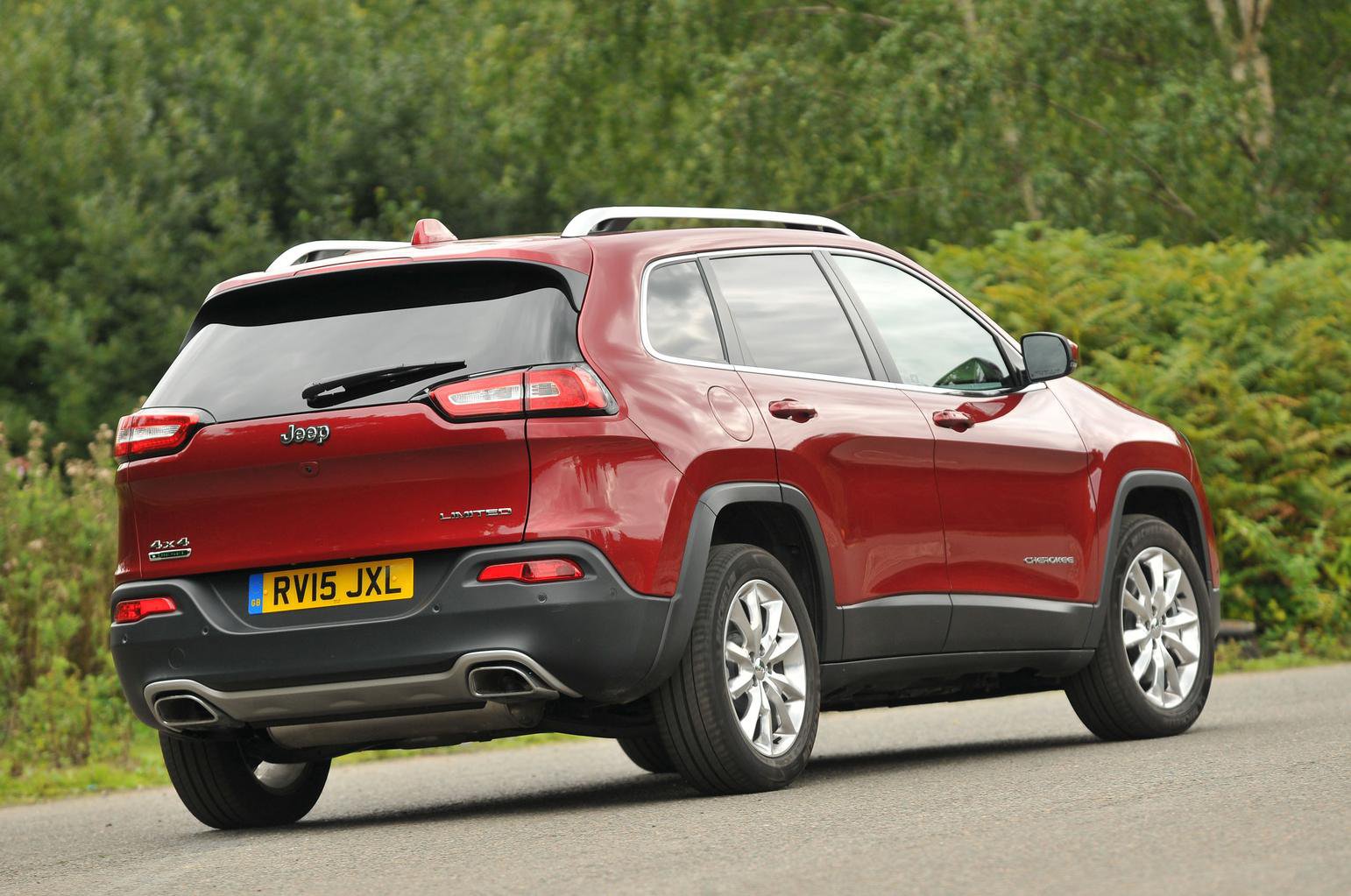