What should I look for in a used Jeep Cherokee 4x4?

As we've said, it's crucial you find a good Cherokee. Neglected cars can be problematic, and the difference between good and bad cars can be huge.

Reliability is certainly a big problem, as figures from Warranty Direct prove. The Cherokee has emerged as one of the least reliable 4x4s on its books, with the suspension and running gear causing the trouble in half the cases.

Various recalls have also affected the car, but perhaps the most worrying were: a recall for cars built in early 1995 regarding the driver's airbag; a 1996 problem with the handbrake; and another in 2000 where there were concerns that corrosion in the control module could cause the airbags to go off without warning.

What are the most common problems with a used Jeep Cherokee 4x4? 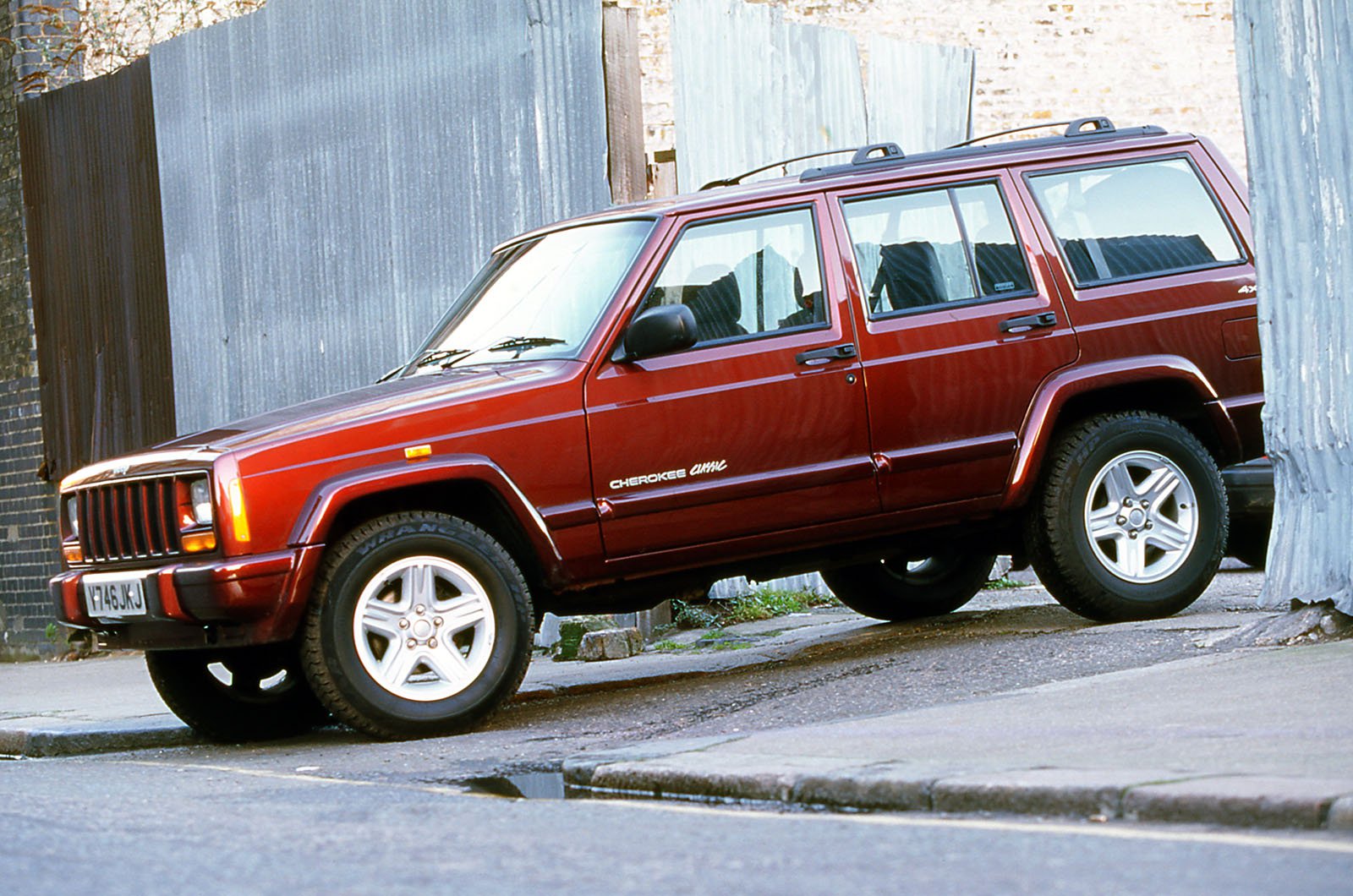