What alternatives should I consider to a used Kia Optima PHEV estate?

There aren’t many other plug-in hybrid rivals to an Optima Sportswagon PHEV, particularly ones that match it for interior space.

The Volvo V60 hybrid was a curious car when it was launched, because instead of the normal petrol engine with an electric motor combo of most regular hybrids, Volvo fitted a large diesel engine. The idea is that you get to use the electric motor in town and therefore cut urban pollution, but still have an efficient diesel for when you hit the motorway. Trouble is, the boot isn’t particularly big and the engine is noisy.

You could also take a look at the Volkswagen Passat GTE, which is just as spacious as the Optima. It hasn’t been on sale for as long as the Optima, and it is quite rare on the used market, so it's more expensive to buy.

If you fancy something a bit more premium, the Mercedes C-Class C350e might fit the bill. Pricing isn't much higher than it is for a used Optima and there are plenty of slightly older examples around for less than £20,000. 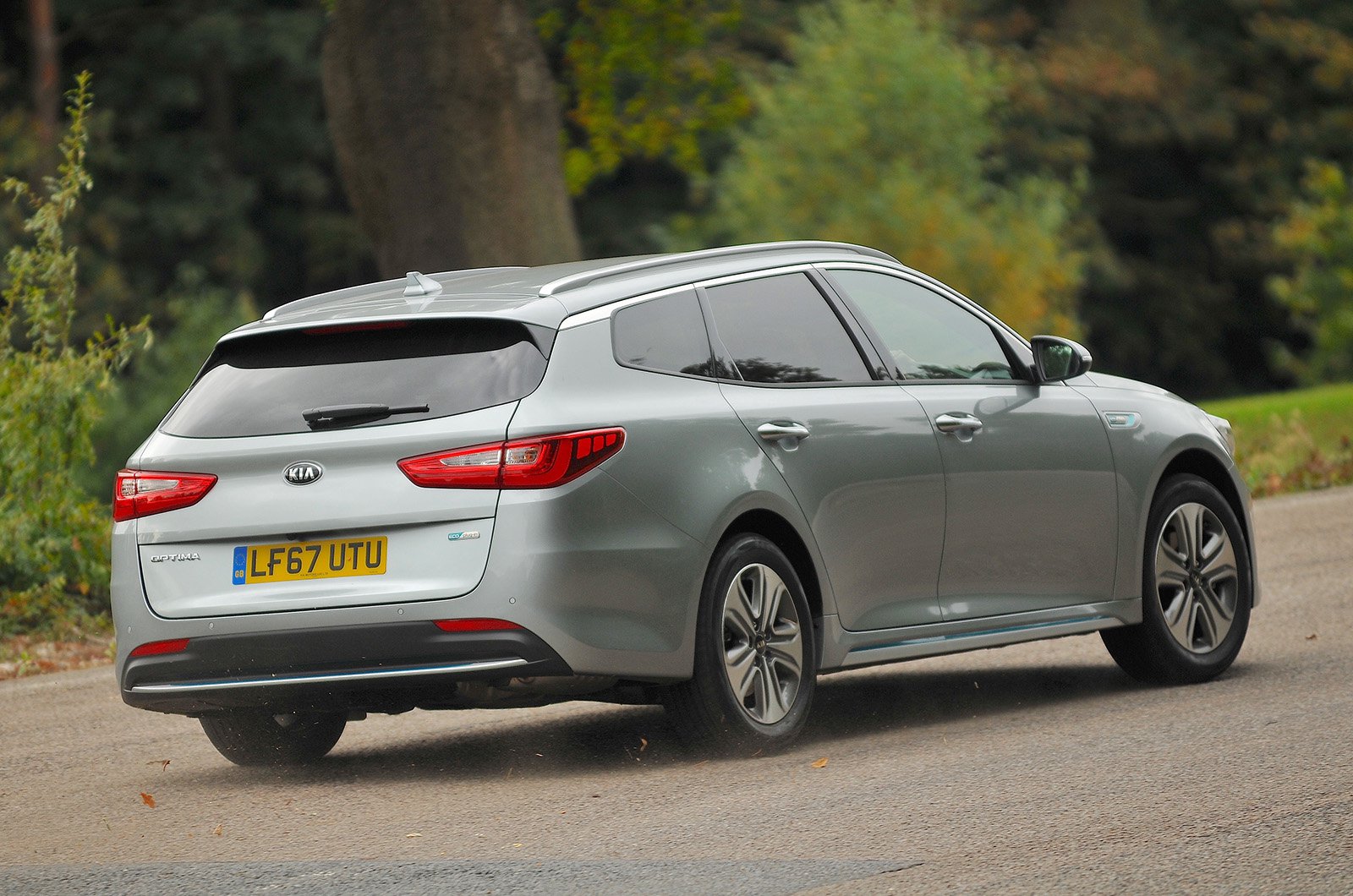