What used Kia Optima saloon will I get for my budget? 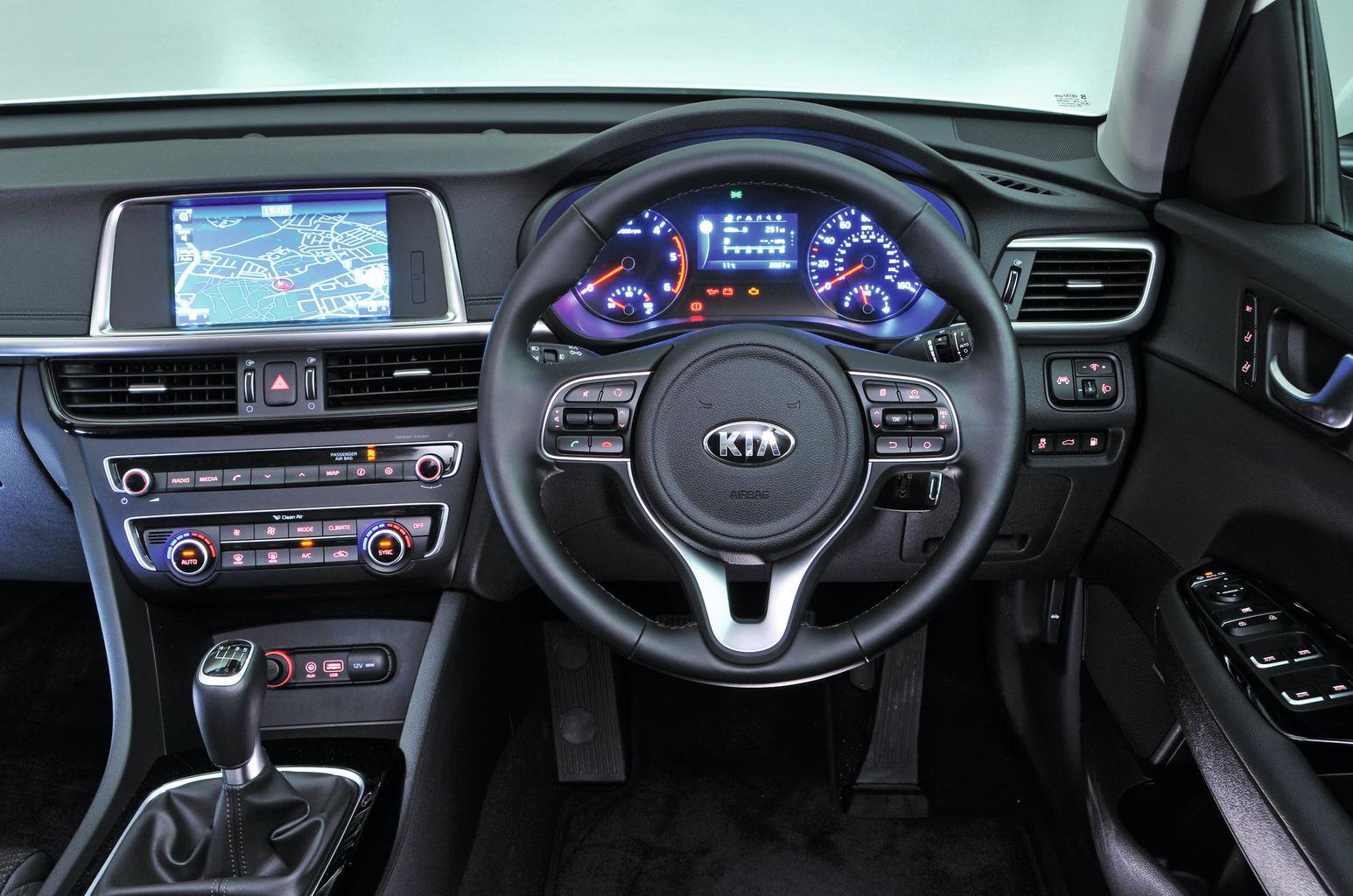 How much does it cost to run a Kia Optima saloon?

On paper, the PHEV claims a mighty 176.6mpg, with corresponding CO2 emissions of just 37g/km. You’re unlikely to match this in real-world conditions, but you might see around 40mpg on mixed runs and with varied use. The petrol-only version, the 2.0 T-GDi GT, claims an average of just 34.4mpg. It’s the 1.7 diesel that will be the most economical in mixed use, we think, with claimed fuel economy of 67.3mpg and CO2 output of 110g/km, although these figures aren’t as good as some of its rivals.

As far as annual road tax goes, diesel cars registered before the tax changes of April 2017 will pay a low premium, while Optimas registered after that date will pay the flat-rate charge.

Kia cars come with a seven-year warranty from new, and this is transferable. Servicing costs are reasonable.

Servicing is required every 12 months and costs £199 for a minor service or £299 for a major one on a petrol car at a Kia dealership. It’s worth looking to see if the previous owner has taken out Kia’s Care-3 or Care-5 servicing package, because this covers the first three of five years of servicing for a fixed price. 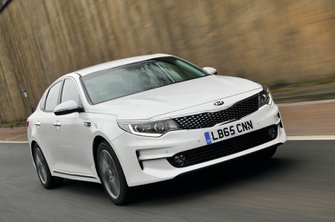