What used Kia Picanto hatchback will I get for my budget?

Be aware, however, that air conditioning wasn’t a standard feature on the Picanto in its most basic 1 spec. If you want this desirable feature, you’ll need a minimum of a 1 Air model. 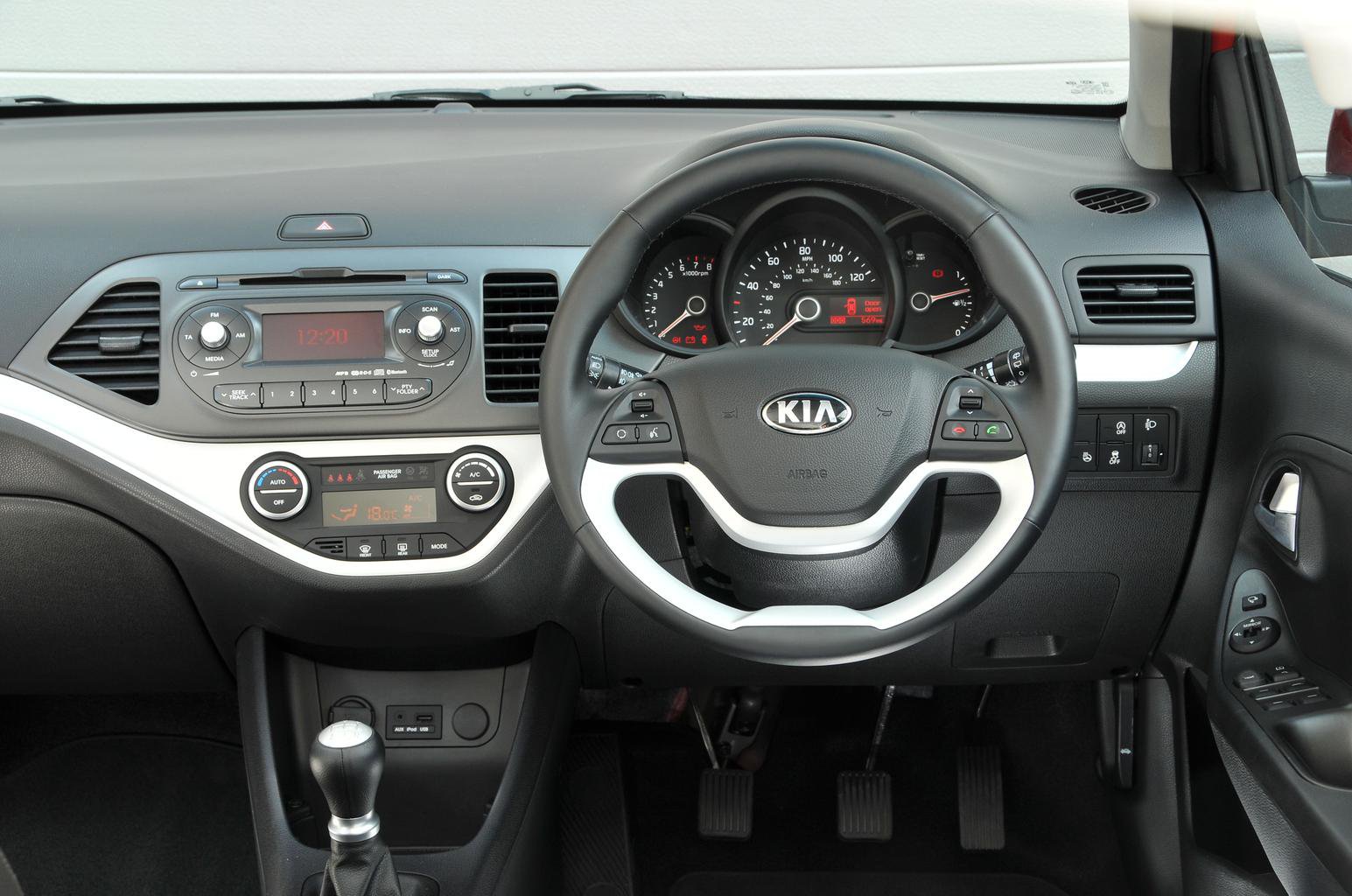 How much does it cost to run a Kia Picanto hatchback?

You’d expect a city car to be cheap to run, and the Picanto doesn’t disappoint in that regard. The 1.0-litre engine returned 67.3mpg in official EU fuel tests, and in the real world will easily manage between 45 and 50mpg. As a bonus, a sub-100g/km CO2 output also means it qualifies for exemption from road tax, meaning as long as you buy one that was registered before April 2017, there’s no annual charge to pay.

The 1.2-litre petrol model managed 60mpg in EU fuel tests in its standard guise, or 65.7mpg if you find an Ecodynamics version, which comes with a stop-start system to save fuel when the car is stationary. The latter is also exempt from road tax if registered after April 2017, while for the former you’re required to pay £20 per year.

As with the 1.0-litre, you can expect 45-50mpg from the 1.2-litre Picanto in normal driving – unless you opt for a car with the automatic gearbox, which causes official economy to dip to 53.3mpg and will get you about 35mpg in normal use. Note too that the increased CO2 emissions of the automatic Picanto will result in an annual road tax bill of £110.

Servicing costs won’t break the bank, with main dealer prices starting at £119 and service intervals set every 10,000 miles or 12 months.