Which used Kia Picanto hatchback should I buy?

At launch in 2011 Kia offered three trims levels, handily named 1, 2 and 3. The basic model missed out on air-conditioning, but Kia soon addressed this by offering a the Air with the system fitted in addition to a CD player, height adjustable driver’s seat and six airbags.

To this, 2 trim added Bluetooth phone connectivity, electric rear windows and alloy wheels in place of the 1’s steel rims. Top-spec 3 versions of the Picanto upgraded the standard four-speaker stereo to a six-speaker system as well as adding climate control and automatic headlights.

The 2 and 3 trims were later replaced with Halo and Equinox respectively, and a top-spec 4 model was added with heated seats.

In addition, Kia offered a rolling range of ‘Picanto Originals’ models, which were basically special editions with styling upgrades and extra equipment such as climate control and rear parking sensors bundled in. The various names for these included City, White, Quantum and Chilli.

Sat-nav was only offered on the Picanto from 2015, and the range was upgraded again in 2016 with SE and Sport models replacing Halo and Equinox, and 1 Air becoming the entry-level version. 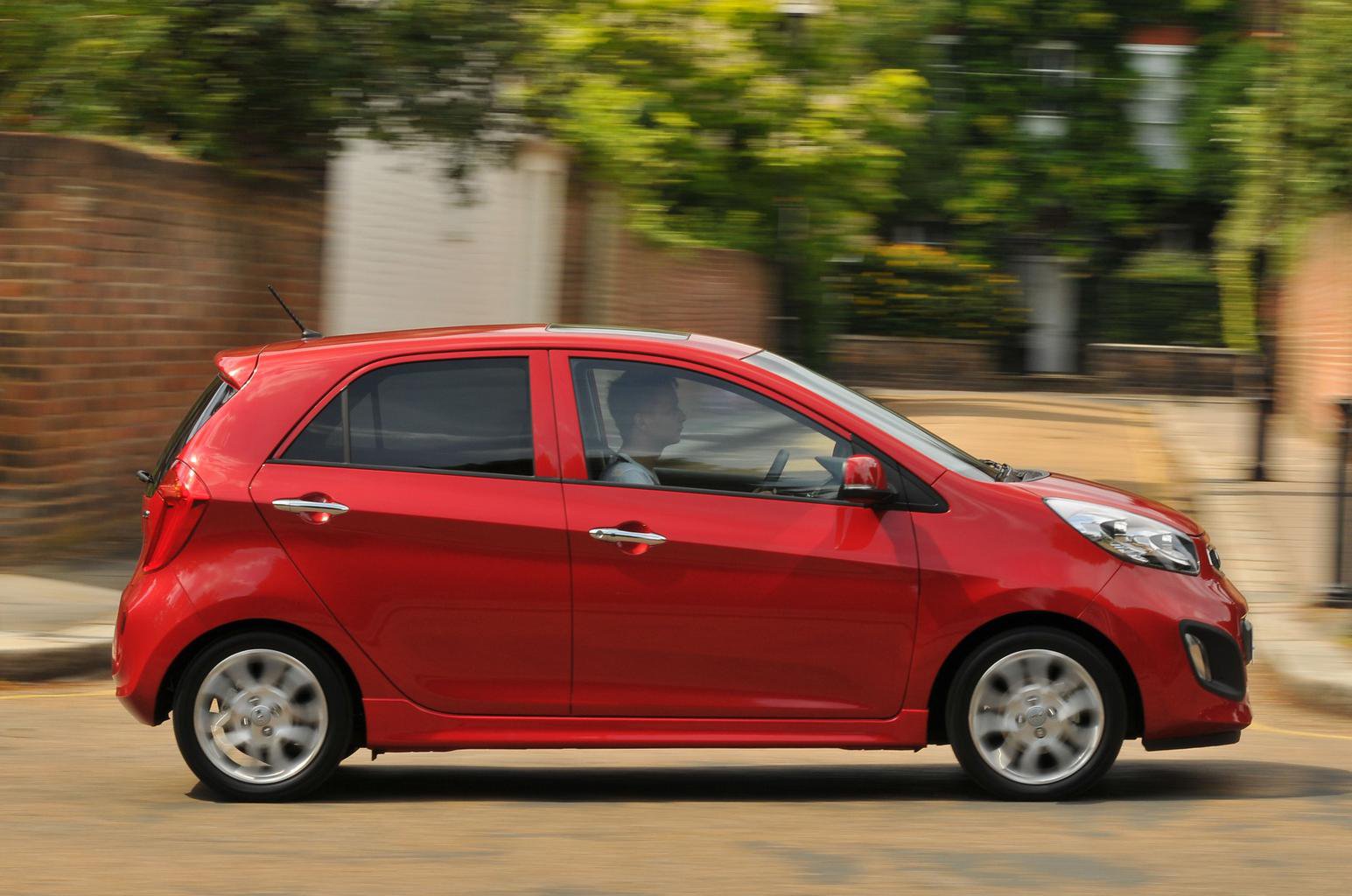