The interior is generally quite hard-wearing, but you should do all the usual checks such as for stains on seat fabric and carpets. Look for scuffed and scratched plastic trim in the boot, because it isn’t all carpeted.

Because it's a small car that will be primarily used in urban environments, look for any bodywork damage or poor paint finish that could be an indication of previous repair work. Also, scrutinise the alloy wheels for any kerb damage, particularly the GT-Line and GT-Line S models, because those models have bigger wheels. 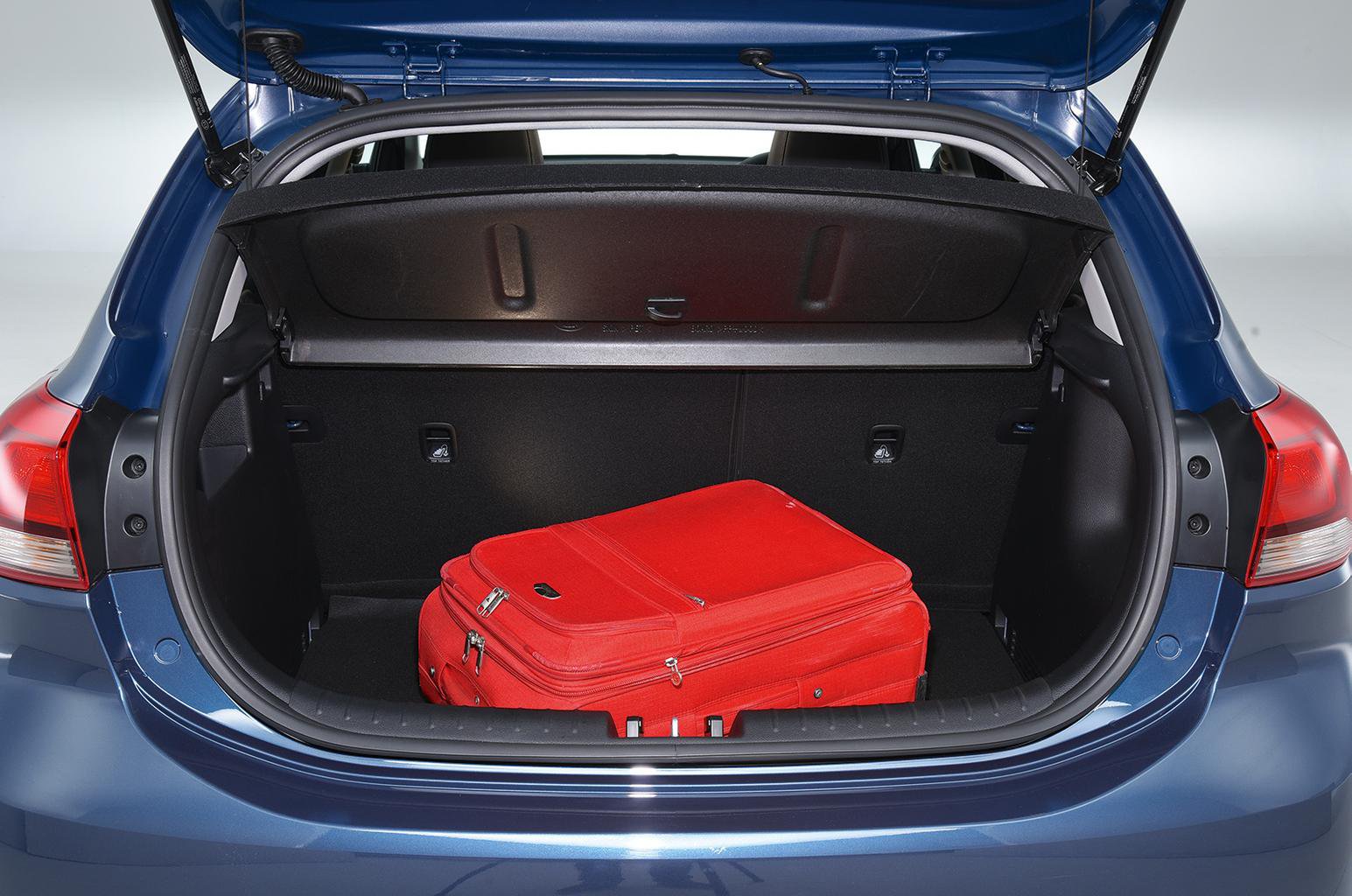 This generation of Kia Rio is still fairly new to the used market, but some early cars were subjected to a recall. That recall relates to child locks on the rear doors that might not work because the release lever cable in some cars isn’t the correct length. Rios built between 10 April 2017 and 5 June 2017 should have had this cable inspected by a Kia dealership and replaced. If you are in any doubt whether your car is affected, contact your local Kia dealership to find out.

Kia as a brand did very well in the most recent What Car? Reliability Survey by finishing in sixth place out of 31 car manufacturers – a far better result than rivals such as Ford, Volkswagen and Vauxhall. Kia also has the longest manufacturer's warranty in the industry, and that can also be topped back up to the full seven years again if you buy a Rio that's less than two years old from the Kia approved used programme.