We can't really say how reliable the Rio is going to be yet. The car was only released in September 2005, so reliability data is still very sketchy and not enough to make a judgement on. But, that means that any used car will still have a good chunk of the new-car warranty to run.

As a manufacturer, Kia has had a so-so record for reliability in recent years. The Korean firm wasn't included in the last What Car? Reliability Survey, but it achieved mid-table respectability in the most recent JD Power customer satisfaction survey.

The old Rio did Kia no favours, though, scoring poorly in the JD Power study for mechanical reliability. However, with the newer Sorento 4x4 securing a class win in the survey, it could be a sign things are on the up for Kia.

In fact, the Sorento was one of the best-performing cars in the entire study, and if this current Rio can get anywhere near this, it'll be tough for other superminis to beat. 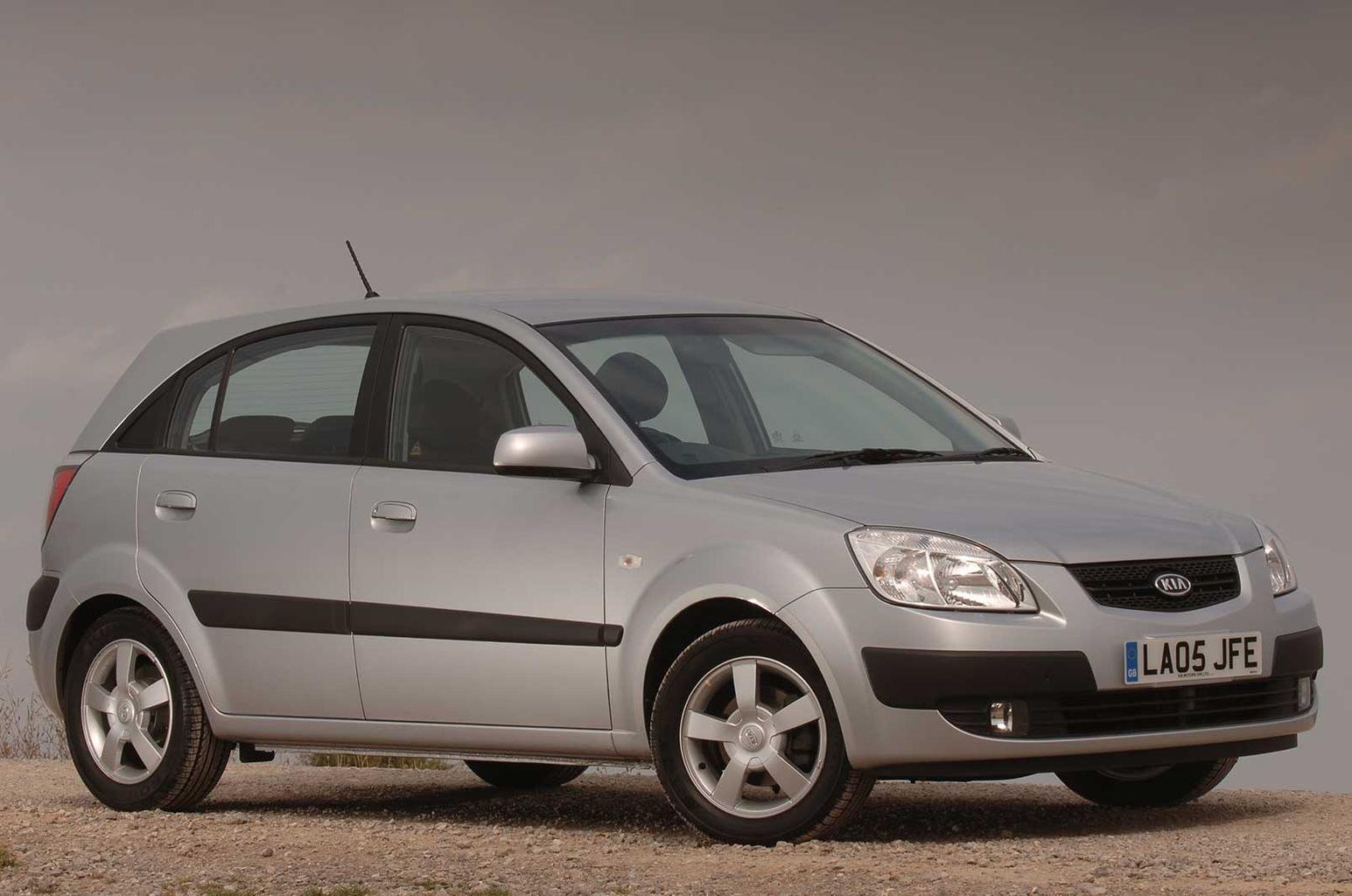