As the Kia Rio is primarily used in towns and cities, you should be checking the bodywork carefully for parking damage and scrapes to the alloy wheels.

Many first owners will have purchased a Rio for the excellent claimed economy, especially for the 1.1 diesel. However, because this engine is equipped with a diesel particulate filter it’s worth checking that it has been taken on occasional longer journeys for the filter to regenerate. 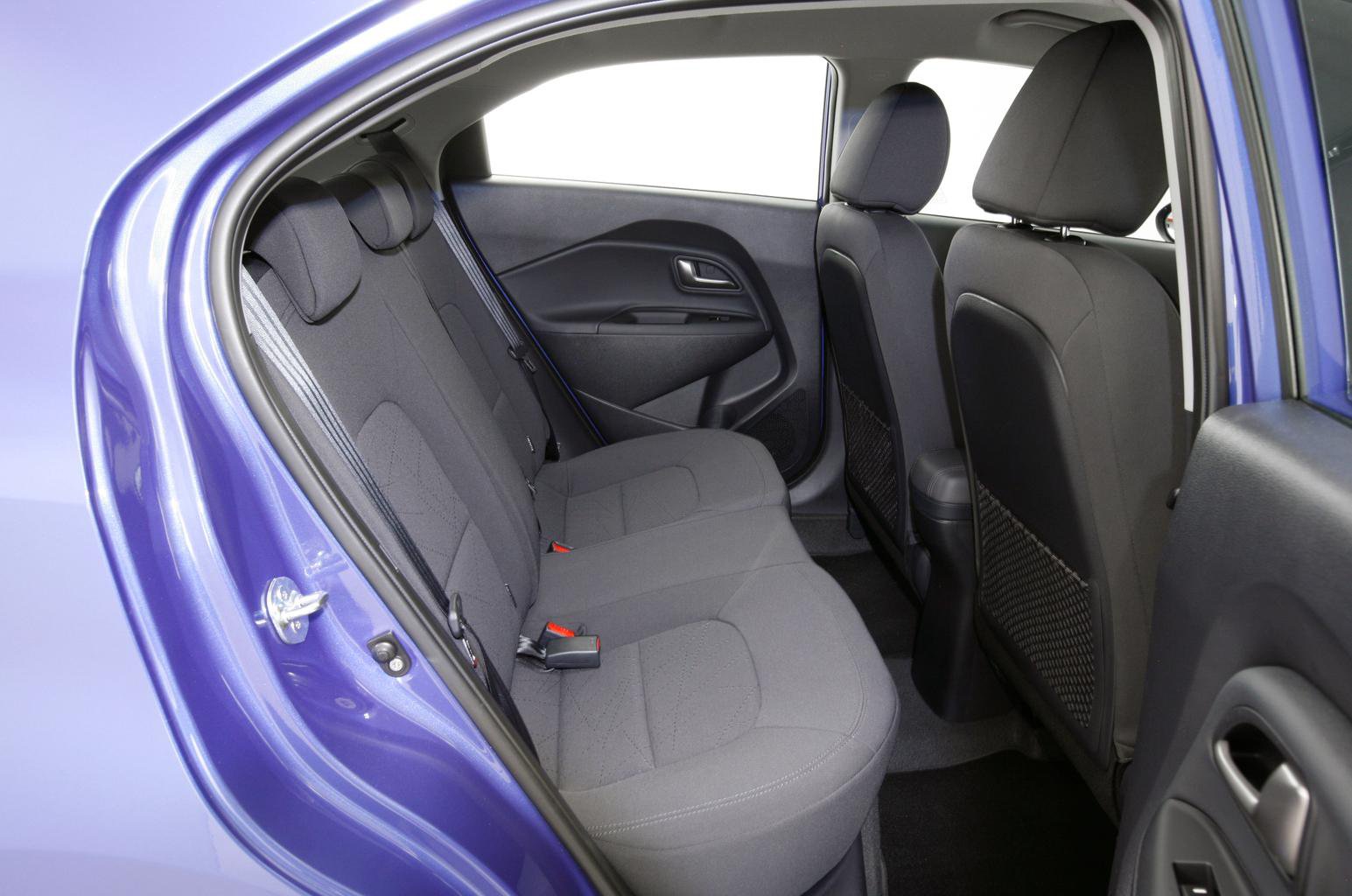 Generally speaking, the Rio is liked by owners, but some have complained of annoying squeaks and rattles from the cockpit, mainly centred around the dashboard and A pillars, so make sure you road test the car over a variety of surfaces to check it isn’t affected.

Other than that, there are few common ailments that afflict the Rio, although some owners have experienced failures with the ESP stability system and the hill-hold function.

While the gearbox is praised for its ease of use, a few owners have reported that they find it awkward to engage reverse gear on occasion.

Modern Kias are proving to be durable cars, and the Rio is no exception. It achieves a well above average score in the What Car? Reliability Index, as does Kia itself.