What used Kia Soul EV hatchback will I get for my budget?

How much does it cost to run a Kia Soul EV hatchback?

Electricity may be cheaper than regular petrol or diesel but it’s not free, and prepare to pay more, up to double, for it if you recharge from an independent rapid charging point while you're out and about, particularly ones at motorway service stations. If you have a home charger installed, which will obviously cost you a sum of money to put in (think around £300 after discounts at today's rates), then your electricity should cost you less.

There’s no road tax to pay, and insurance costs are low. Servicing costs should be low, too, although Kia doesn’t yet operate any special plans for the EV. Some electric cars require that you lease the battery separately but with the Soul EV you buy them outright at initial purchase. 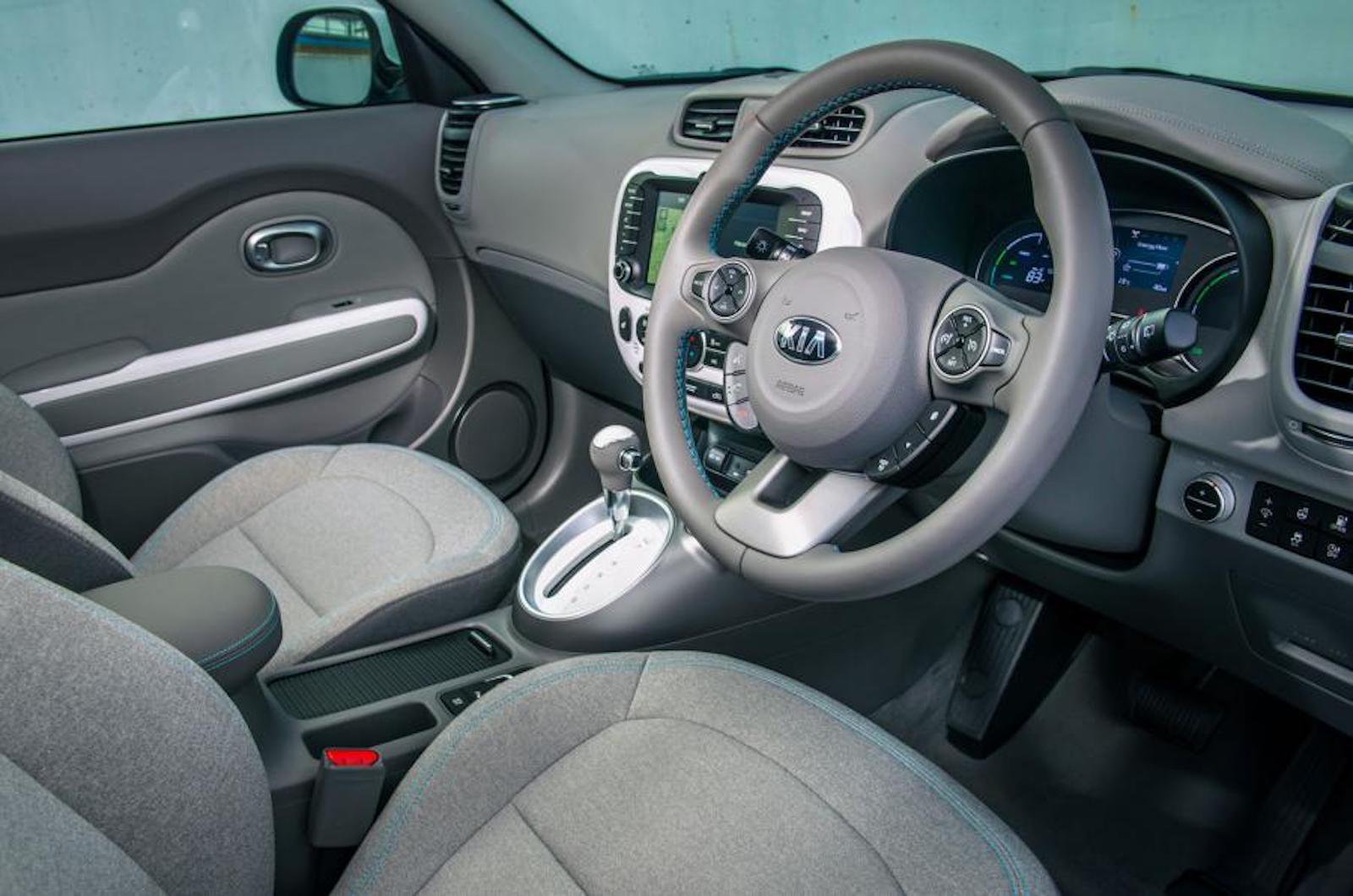